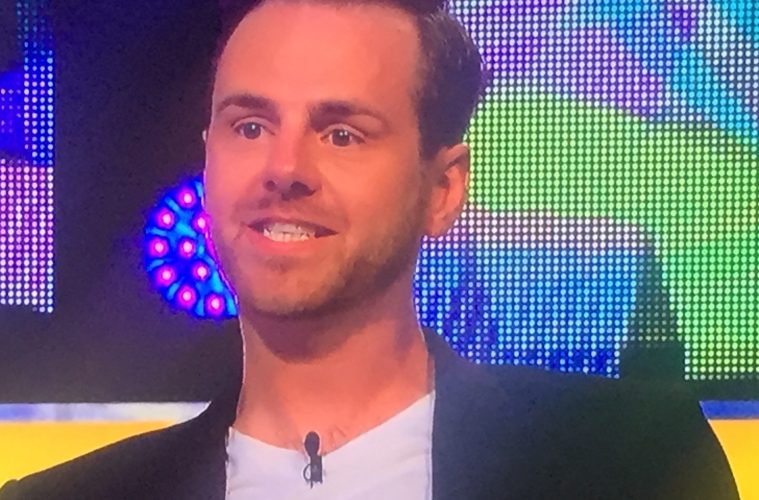 Boooooo. The great British public have let us down again, by voting gorgeous Andy West fourth during the final of Big Brother. 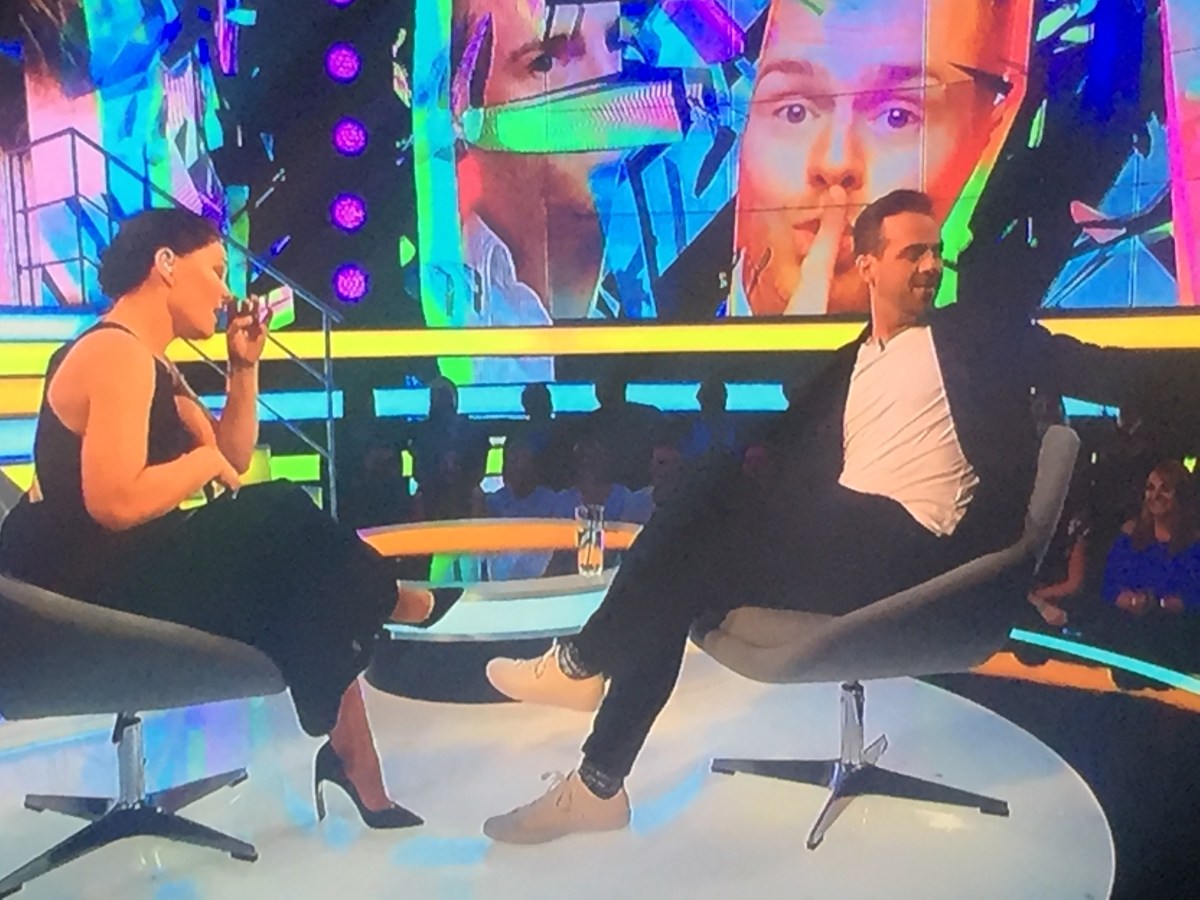 We had high hopes that the handsome brainbox would scoop the title, but sadly he didn’t quite make it, leaving Jackson, Jason and Hughie to make top three. 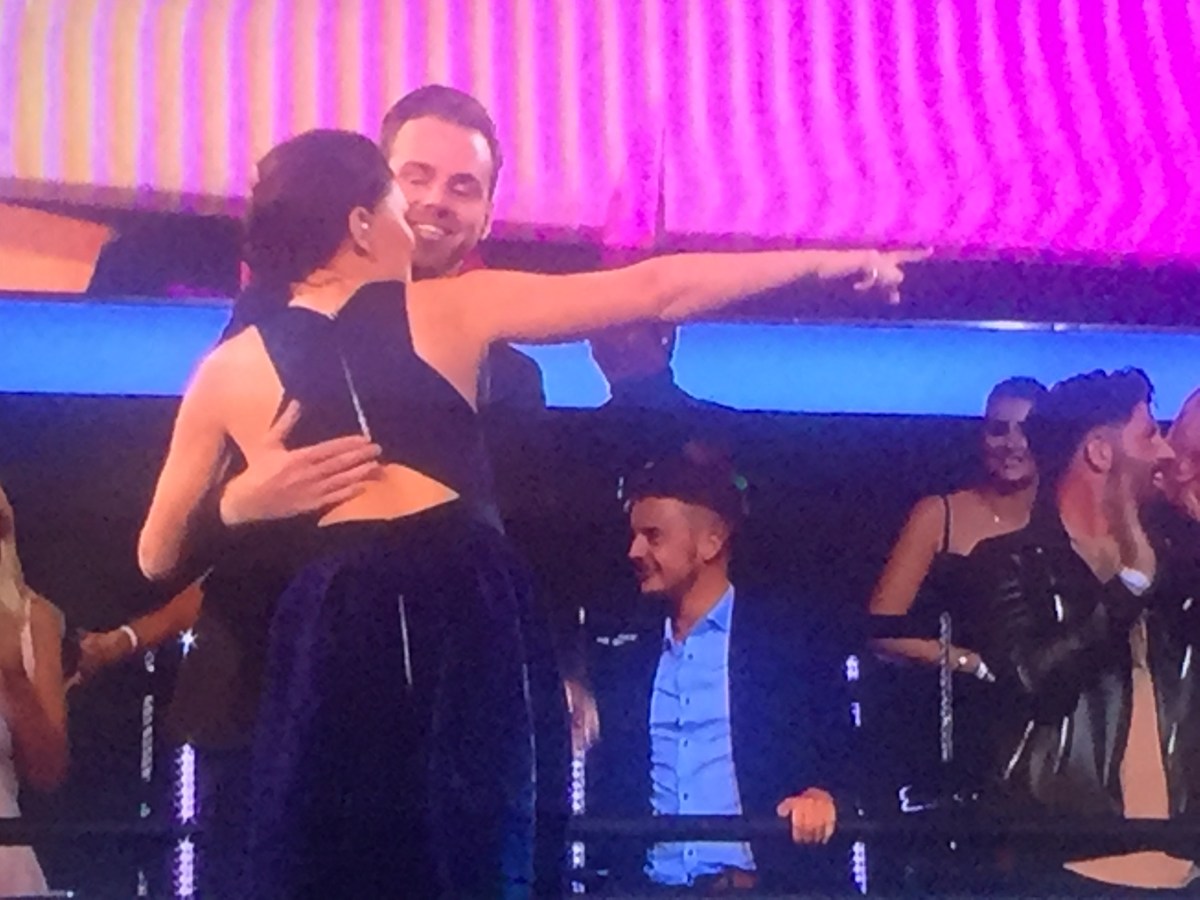 In his interview with Emma Willis, he hilariously laughed off the fact that he initially rubbed his housemates up the wrong way and that admitted he was touched that there had been a change of heart midway through the series. ‘I kind of loved that journey in the end,’ he told Ems. ‘It was proof to me that I had learnt when I was little boy at school  if you stay true to who you are that’s the best way to get friends, because you earn the right friends. And the friends you lose along the way aren’t worth being friends anyway!’

READ WHAT HIS FIANCE HAS TO SAY ABOUT HIM