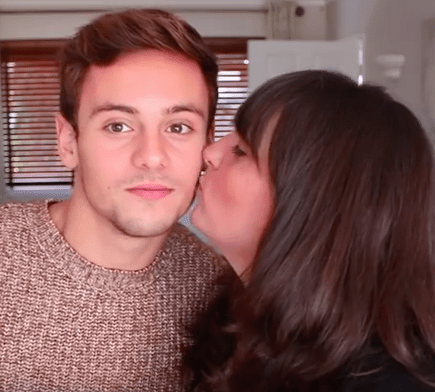 On the eve of Mother’s Day, Tom Daley has posted a heartwarming and supercute video with his mum Debbie. And as you’d expect, his adorable mum takes great pleasure in embarrassing her handsome son as she shares some hilariously dodgy memories from the past.

In the clip, Debbie recalls that even as young as two, Tom was a fussy fashionista. Not only would he turn his nose up at the clothes his mum would leave out for him and choose his own outfits, he would also expertly transform a tea towel or pink blanket into sassy wee skirt. Yes, a skirt. In the clip, Tom even jokes: ‘And you’re telling me when I told you i was gay, you had no idea?’ 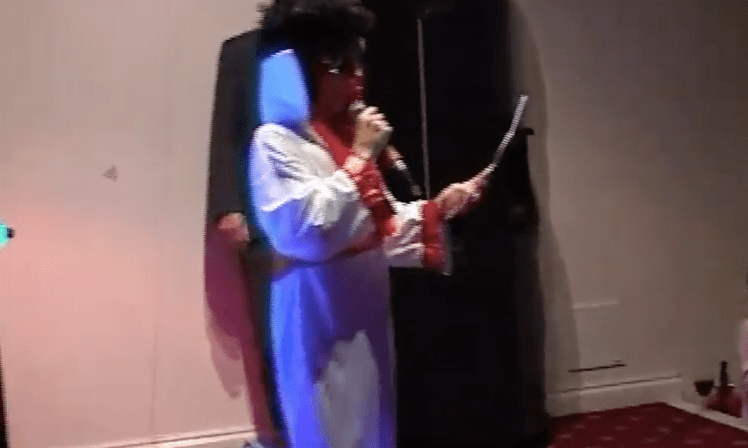 Mum Debbie also reveals that when he was nine, Tom dressed up as Elvis and performed the old classic Suspicions Minds at his auntie’s wedding. Mum also reveals how she was nervous when she first saw him diving because he was half the six of his competitors. But enough from us, check out the clip below for more childhood secrets: