The Voice’s Jordan Gray: ‘I felt this sense of exclusion, that I didn’t fit in anywhere. Now I am finally happy!’ 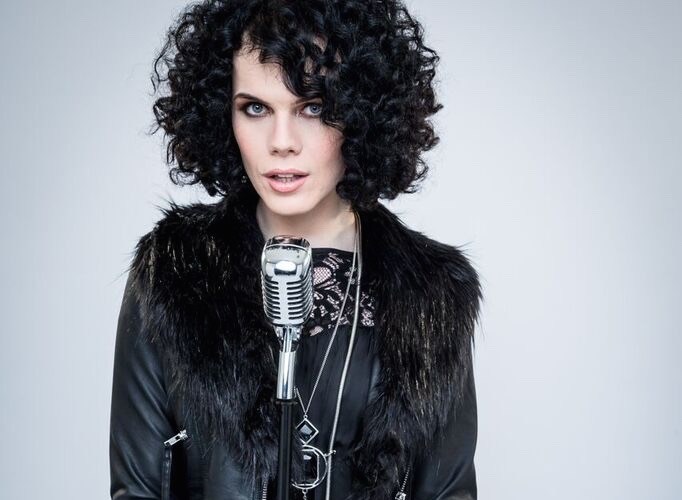 Jordan Gray from The Voice opens up about how she’s happier now than ever before!

We still can’t believe that none of the judges turned for 27 year old Jordan Gray on tonight’s episode of The Voice. What were they thinking, eh? Well, we reckon gorge Jord has a big future ahead of her, so we hooked up with the singer songwriter from Essex to chit chat about appearing on the show, being a transgender woman and finding love.

We still can’t believe those judges didn’t turn for you. They must have been deaf! Were you devastated.

It was heartbreaking. I don’t think I have ever cried as much as I did, not since I was 14 when I broke up with a girlfriend. On the train journey home I just couldn’t stop crying because it meant so much to me and I put in so much work. At the same time, singing Bob Dylan’s Just Like A Woman is such a beautiful song and I’m glad I went out singing a song that I really believed in.

It must have been like having the rug pulled from under you. Did you lose confidence?

I am one of those people who attaches their self worth to their career. I was devastated. For two or three days, I just didn’t want to do anything. But then I thought enough was enough, pulled myself together and started on another album. Well, you have a talent, and noone can take it away from you.

Paloma always says ‘no’s’ should fuel you, it will keep you going.

Jordan, you’d been performing for ten years, why did you decide to go this route now?

People have always told me to do shows like this and I had taken part in the odd one over the years but nothing ever came of then. But The Voice, I thought might have been different because it has bit of integrity. And now as a transgender performer I like the fact that people weren’t judging me, they are judging me on my voice – a voice with no image connected to it and that really appealed to me.

Well, the whole premise is all about basing an opinion on what we hear regardless of who people are.

Yes, and I’m sure there are people who are on the show who, in the past , probably never had the confidence to enter shows because they thought they weren’t traditionally beautiful enough to do it. But this show puts us all an even playing field. 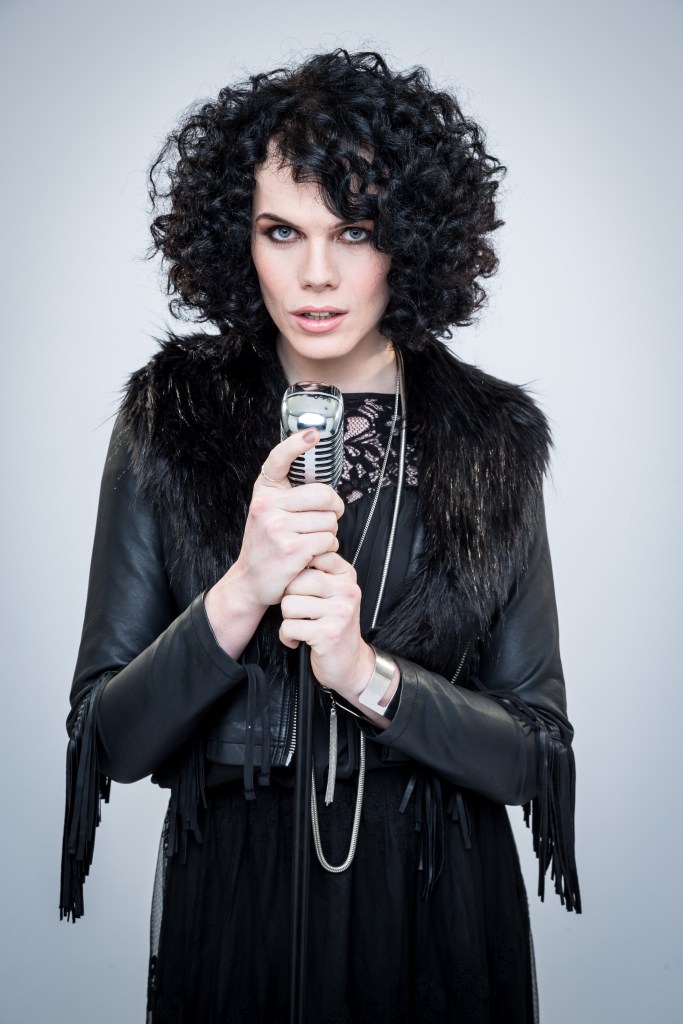 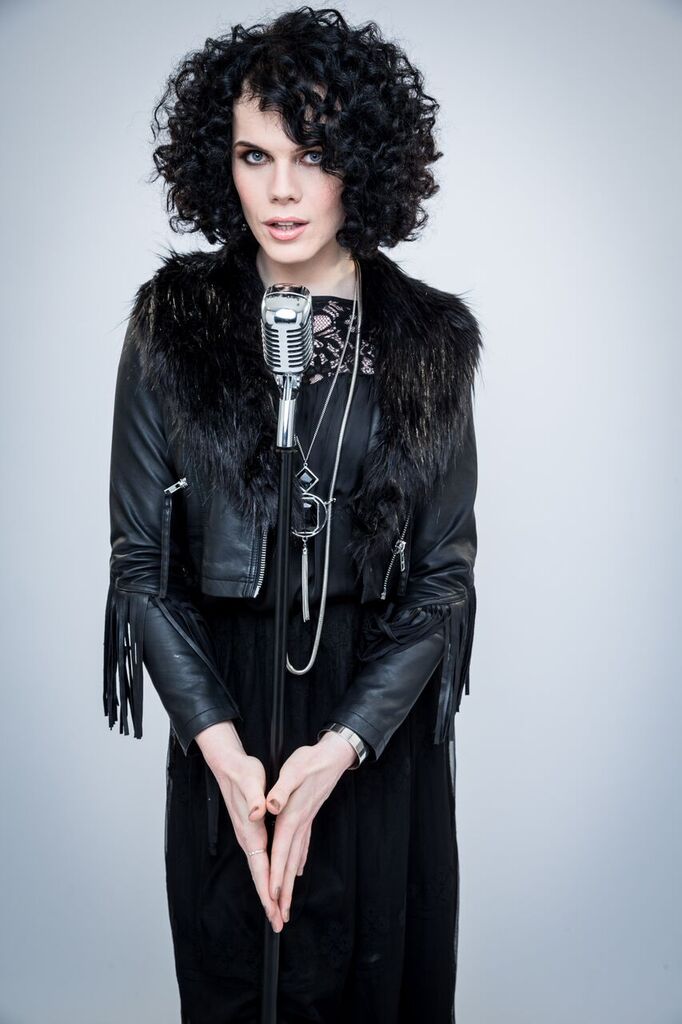 There’s been some debate about whether transgender men and women should be labeled as transgender or merely as men and women?
I can’t speak for every transgender person but there are many out there that are proud to carry that label because of all the hard work they’ve gone through. I am a woman, I see my self as a woman, but I am quite happy to be an example and have the word transgender associated with me. Everyone is different. I’m not offended by the prefix, but I do see myself as a woman.

You have a girlfriend – how are you spending Valentine’s day this year?

We met last autumn at the Sparkle Festival and its going well. She’s cis-gender. We won’t be celebrating Valentine’s Day. We are not traditional so we will probably just continue to give each other presents as we do every day. She lives far away so we don’t see each other often enough. But I ‘m having a great time with her. Life is good.