The video to Sannie (aka Whigfield’s) amazing single will make you weep! 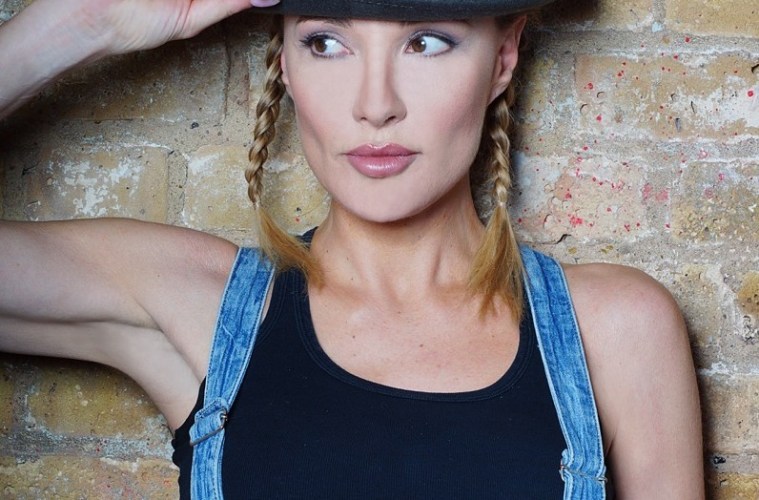 Last month we introduced you to singer Sannie who only turned out to be the mighty Whigfield. Now she has unleashed a feel-good video for her corking dance track How Long? And it’s so cute, you’ll weep. Then read Whigfield’s – oops we mean Sannie’s – fantastic interview below where she talks about the wild old days of the 90s.

How Long is out now.