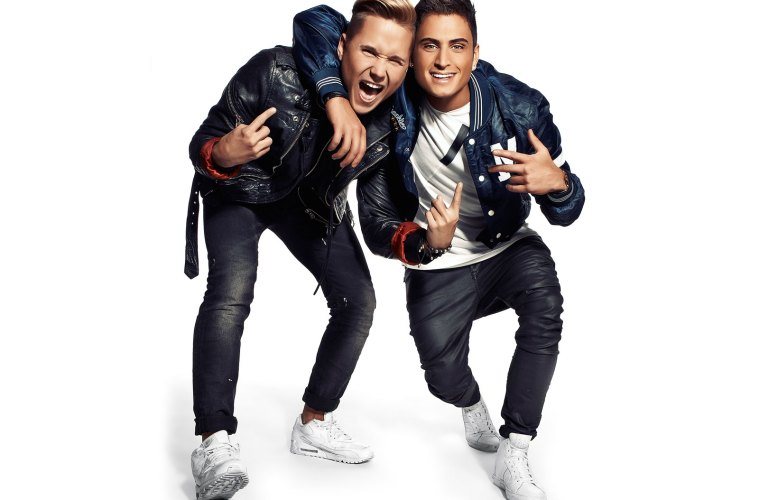 With just a few weeks to go before we Brits get to choose our Eurovision entry, the Swedes have kicked off their Melodifestivalen marathon in style. 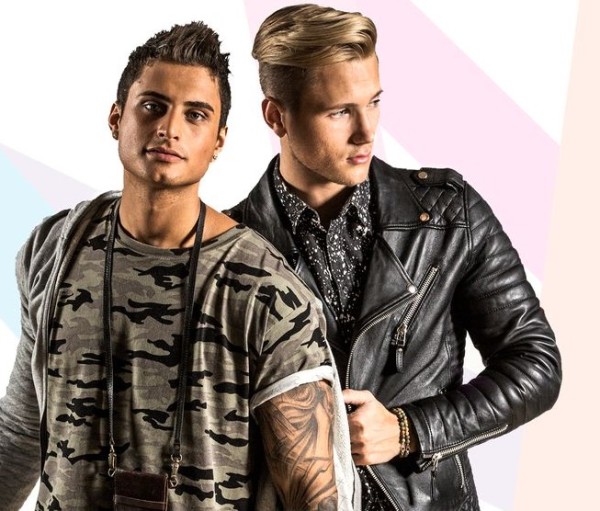 And unsurprisingly tonight’s collection of potential entries put most of our recent embarrassments to shame. 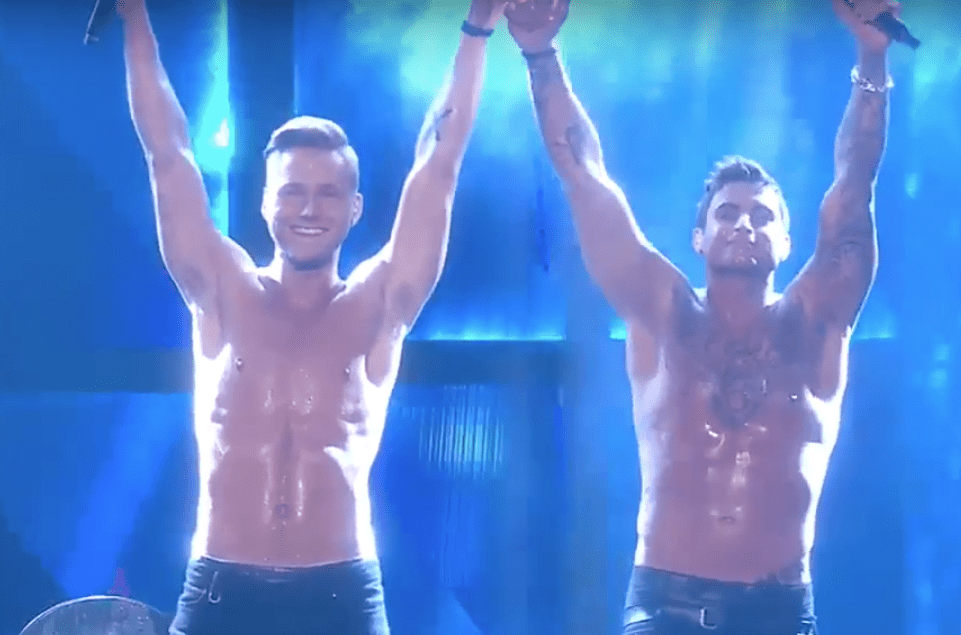 Although it was Ace Wilder’s Don’t Worry and Robin Bengtsson’s Constellation Prize that made it directly through to the final heat in eight weeks, we were most impressed by the performance by Samir and Viktor, who during the performance of their catchy song Bada Nakna, peeled off their T-shirts to reveal yummy muscular physiques. Don’t worry though – they are still in with a chance of making it through to the final heat as they have made it through to the second chance round. 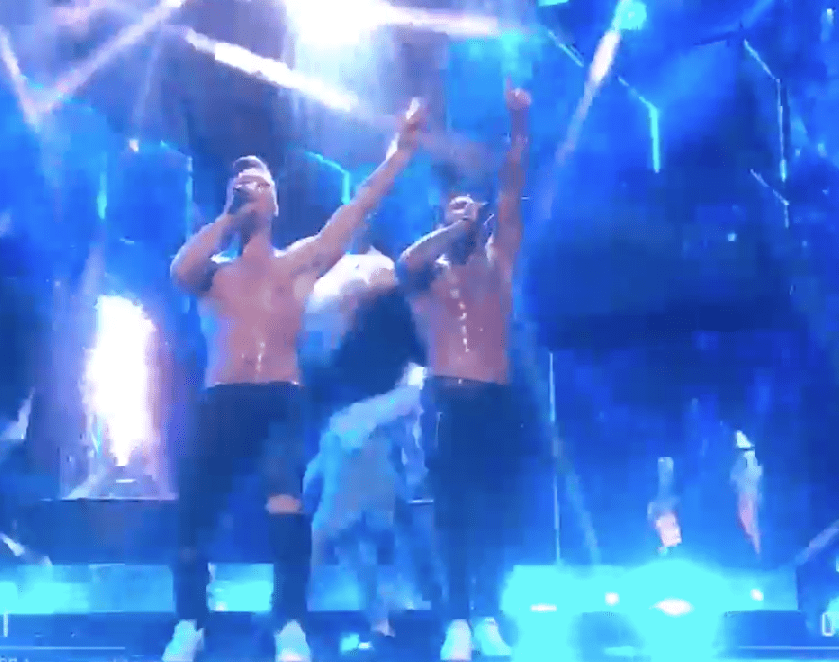 Eurovision: You Decide will be broadcast live on February 26 on BBC Four. Yes, BBC Four?!??!?! We still can’t believe it!

Watch how the Swedes do it better here