How To Survive The Big Brother House – Part 2: DO NOT BE AFRAID OF THE DIARY ROOM 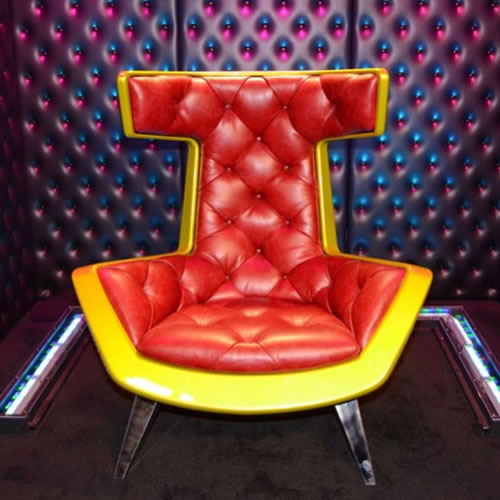 Ever fancied becoming a housemate in the world’s most notorious house? If you do, then you’ll need to know how to survive ten weeks of bickering, bitching and bitter beefs. 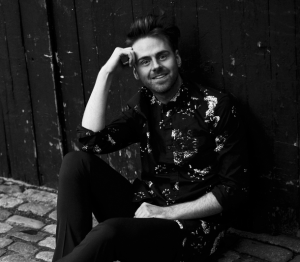 Here in a new series, Big Brother finalist Andy West offers his tips on how to make it through to the end…

WARNING: This is no use if you’re an idiot but if you’re one of the nice people going into the house, here are some tips.

Part 2: DO NOT BE AFRAID OF THE DIARY ROOM

There’s this weird decision every Big Brother housemate has to make. It’s the most difficult part of living there I think. It’s this: Is it two-faced to say something in the diary room that you wouldn’t say to someone’s face? The obvious answer ‘yes’ because taking behind someone’s back is bad, right? 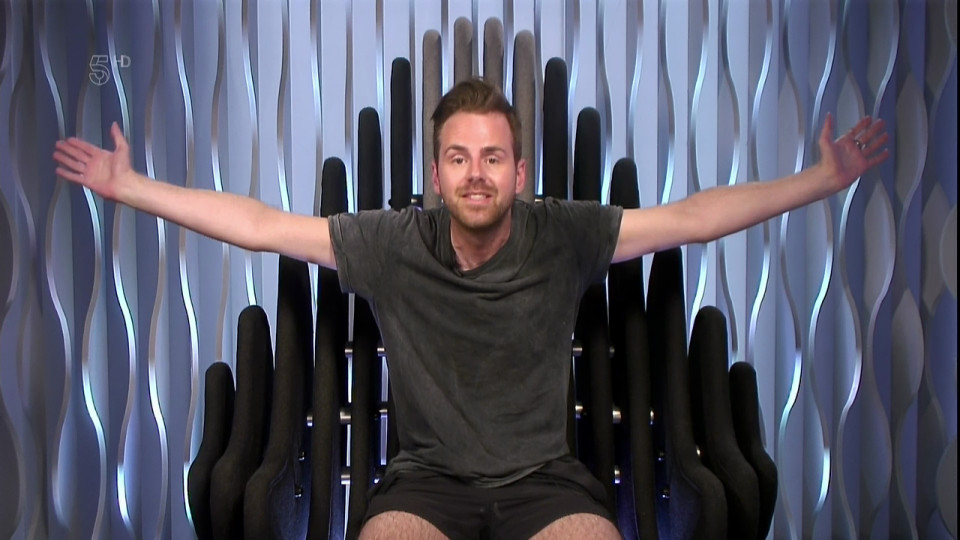 Well, in a normal situation yes. You talk about people in the diary room in the same way as you do to their faces. Well it’s not so easy. In the Big Brother house, you are crammed together with people for week after week, knowing that you rely on them for your day-to-day happiness and knowing they have the power to make your life heaven or hell.

The truth is that nobody can ever just spout every opinion they have of their housemates 24/7 to their faces because you get angry about so many tiny things you’d do nothing but wander around telling people how annoying they are. To get on as a group, everyone bites their lip most of the time and keeps their irritations to themselves or at least to their own gang. 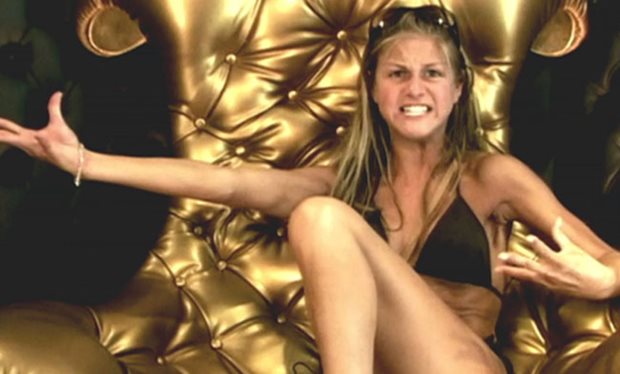 The problem comes after a surprisingly short time in the house when you are wanting to rip your own face off and eat it because someone chews like a pig or walks like a hippo or leaves dirty plates in the sink or talks about chocolate biscuits like they’re essential to human existence.

There is only one place to let off steam and that’s in the diary room. There’s no two ways about it, everyone bitches in the diary room sooner or later. Big Brother knows that and he or she will gently tease your fury out of you with a flow of probing questions. 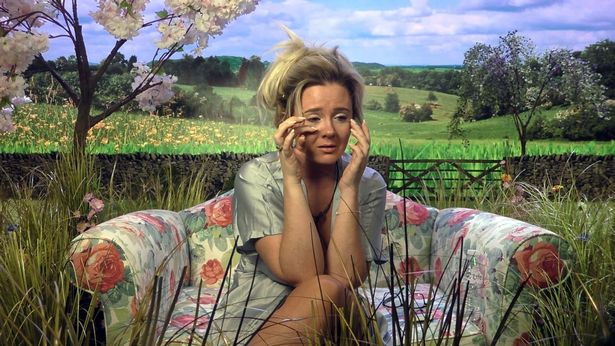 The team can see what’s going on in your life and read your every expression. They can hear what you’re muttering to yourself under your breath. They know who is pissing you off and why and if you don’t get it off your chest in the diary room they’ll get it out of you in tasks so I say get into that iconic chair, look down the lens of the camera and tell it like it is.

It’ll make good TV and let you have your say. It’s good for your soul and good for their ratings. After all, you’re on a TV show and you want to last as long as you can so let off steam and show your fans what you’ve got to say.