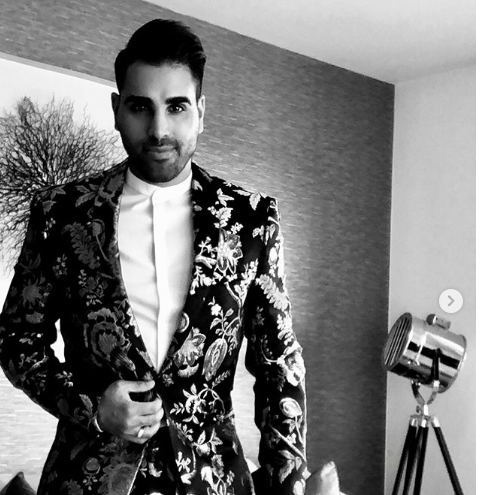 Hoorah! Strictly Come Dancing has kicked off for another glittery series. It’s been a controversial one this time round as some snarky killjoys have sneered at the celeb-line up, branding it Z-list. But what are these loonies talking about? This sensational season features the mighty Faye Tozer from Steps, Lee Ryan from Blue, Ashley Roberts from global superstars The PussyCat Dolls and campaigner Katie Piper.

READ MORE: DR RANJ: “UNLESS WE SPEAK OUT, THESE THINGS WILL NEVER CHANGE, AND PEOPLE WILL NEVER LEARN!” 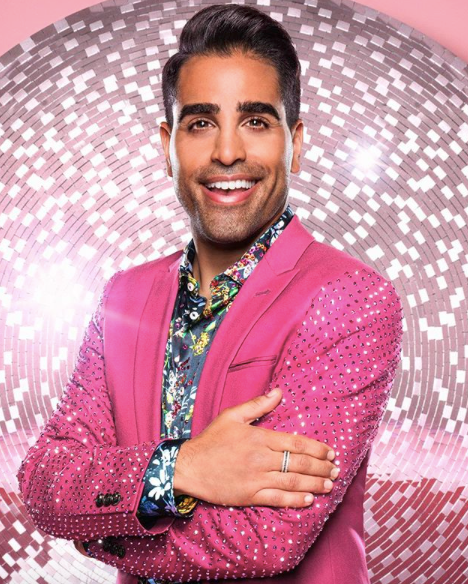 So what are these moaners banging on about, eh? Of course there are some up and coming stars like Capital FM’s Vick Hope and YouTube sensation Joe Sugg, but anyone who has watched previous series will know that the line up has always been very varied – after all, that’s how then BBC raise the profile of the stars they have an eye on, those clever dicks. 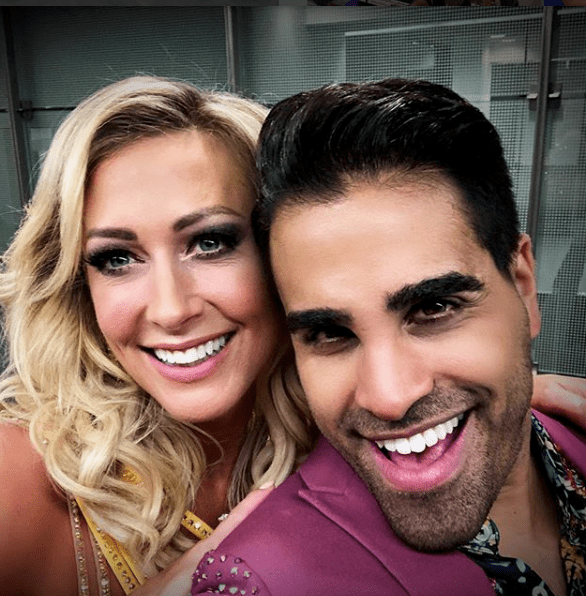 But as much as we love all those delightful stars we’ve mentioned, we at GuysLikeU are backing our part-time columnist Dr Ranj Singh, who we reckon will be the dark horse of the series. 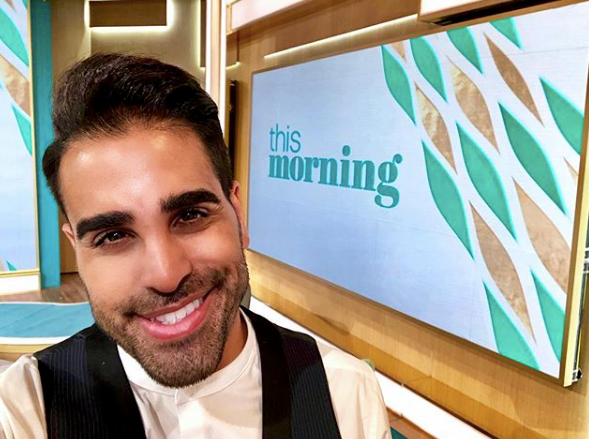 We have seen the thumb-sized fella moving-and-a-grooving in the Two Brewers of a hot ‘n sweaty night so we know he’s great rhythm. But we reckon with his combined fanbases from This Morning, evening show Save Money: Good Health and CBeebies’ Get Well Soon, he has what it takes to go all the way. He not only crosses generations who adore him, he has an electric smile that could outshine any glitter ball and he is the nicest man in the world. Fact!

READ MORE RANJ: ‘A FORESKIN IS NOT JUST A REDUNDANT BIT OF SKIN. IT’S PART OF A SEXUAL ORGAN’

For those of you new to Ranj (we were backing him first so pah!), here, in a nutshell, is everything you need to know about Dr Ranjieee which will make you love him even more…..

1) He didn’t date much as a teenager

Dating was a complete no no when I was a kid. Also, I was never really very attractive and wouldn’t get that kind of attention – my brother did though and I envied him so much! In some ways, it gave me an easy way out of having to think about who I was. So I threw myself into my school work and concentrated on that. I know, how boring! I do love being a geek though! 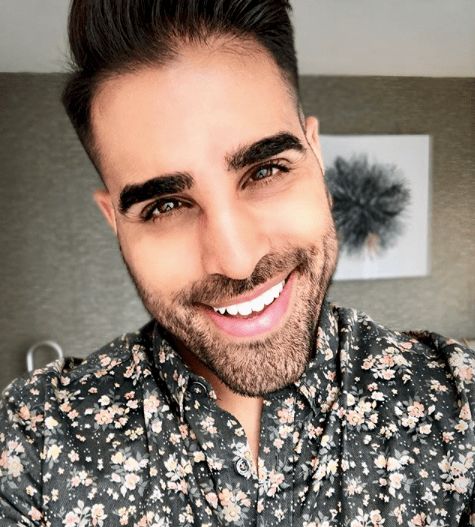 2) It took him a while to realise he was gay

Being gay wasn’t something I always knew. It’s not that black and white. Some people know straight away but others take time to understand the way they feel about things Society, it feels, makes us believe that we have to choose out path, and more often than not we’re led to believe it should be a heterosexual one, especially if you grow up in certain cultures. But that only leads to causing people  pain and suffering. 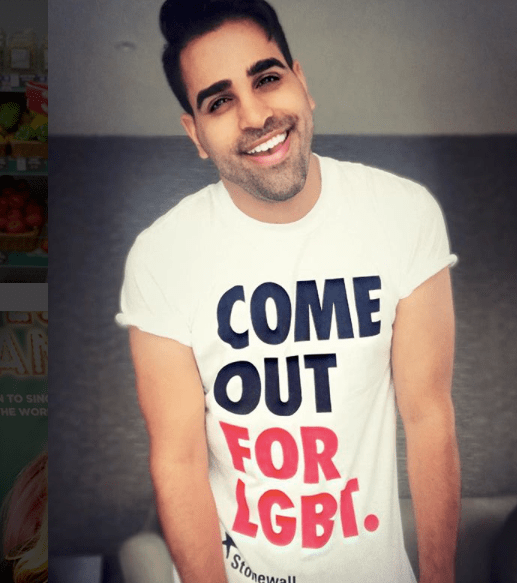 3) Ranj has been married to a WOMAN!

I met someone after I left university and I fell in love with her. I think, looking back, part of the reason I fell in love was because she offered me what I was looking for at the time – the chance of a ‘normal’ life. Growing up as in an Asian family, there’s always a pressure to get settle down and get married – it’s part of the culture!  All I ever wanted was to get married, settle down and have a family. And I’d met someone who I really liked and saw myself doing that with. 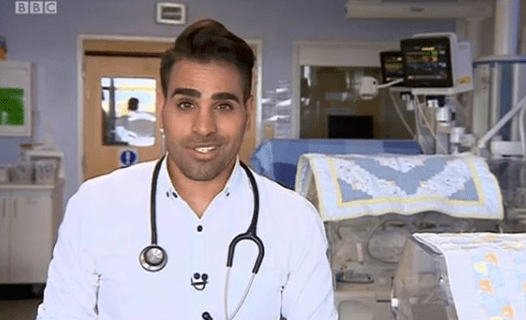 4) His life unravelled after his marriage ended

A few years later, our relationship broke down and I started to feel like my life was falling apart. Then those feelings I had that I put to the back of my head, began to resurface and I didn’t know how to cope. I was a very sad, destructive, angry mess. I felt like the worst person in the world and I hated myself. I ended up in counselling, desperate to work out what was going on and why I was feeling the way I did. When the marriage was over I felt like my heart had been ripped out of my chest. I couldn’t sleep, I stopped eating and lost a lot of weight. I was completely broken; it was the lowest point in my life. I can only imagine how hard it was for my wife though… she didn’t deserve any of that. I feel so incredibly sorry for what she had to go through. 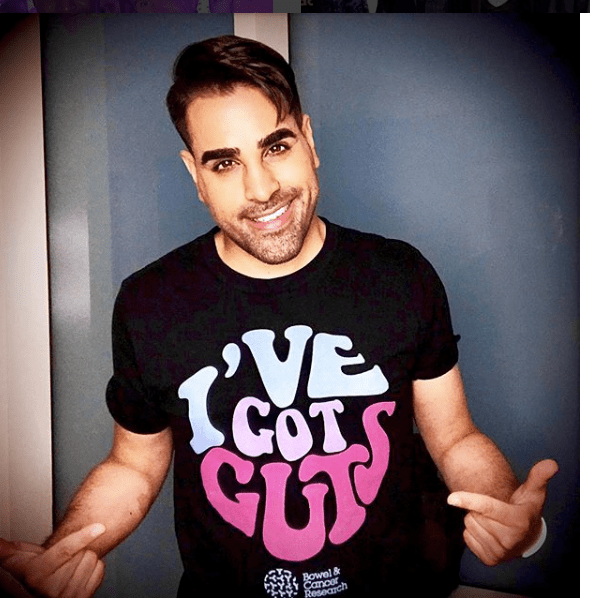 Just when I had given up on trying to find any sort of happiness, I met someone who would change my life forever. A friend, who was working on The X Factor at the time with Dannii Minogue, took me to see the show and we went backstage. There I met someone and we got chatting, although I don’t remember much as I was so drunk! Over time, it developed into a relationship and we were together for several years. Those were the best years of my life: it completely changed me. My whole perspective shifted, we did so many amazing things together and I met some wonderful people, including the lovely Minogues and the brilliant Sam Smith! Although, I became friends with Sam before he was famous… look at him now! This guy pulled me out of such a horrible dark place and showed me what it was to love someone of the same sex. Although it was my decision, my heart truly broke when we split up. He’s an amazing, beautiful person and I will always think of him as my angel. He really was the making of me and is the reason behind who I am now. He was my best friend… I miss him so much. 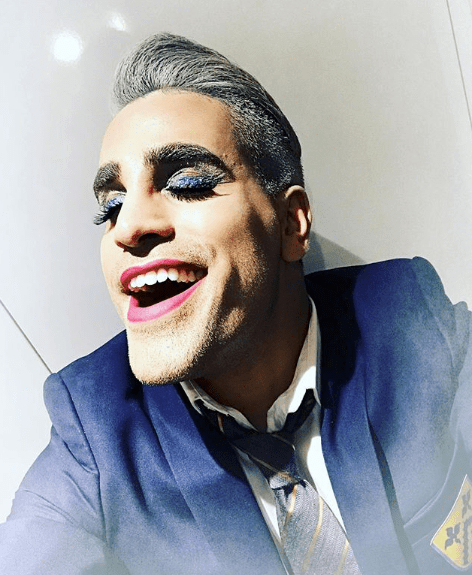 6) He is happy being a gay role model

It would be extremely flattering if someone thought of me as a role model, but I’m not perfect and have made plenty of mistakes! Honestly, that’s what all young people should know: no-one’s perfect and it’s OK to make mistakes as long as you learn from them. It’s not bloody rocket science – just be the best you can be! There will always be someone who is ready to stand up for you. No-one should have to feel like I once did… and if that means me standing up in the public eye and talking about Asians and LGBT issues then so be it.  It’s about bloody time someone did!