Stonewall the movie isn’t as bad as you think it is! 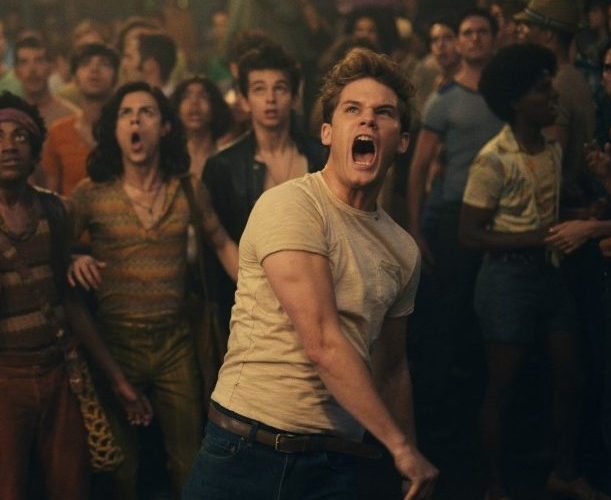 Last year, gays got their knickers in a twist when they clapped eyes on the trailer for Roland Emmerich’s film Stonewall.

Without having even seen the film, critics (and those who were whipped up in the hysteria) were furious that the two minute trailer didn’t appear to show enough of the black and transgender characters who had taken part in the real event in 1969, focusing instead on white Danny, played by gorgeous Jeremy Irvine. 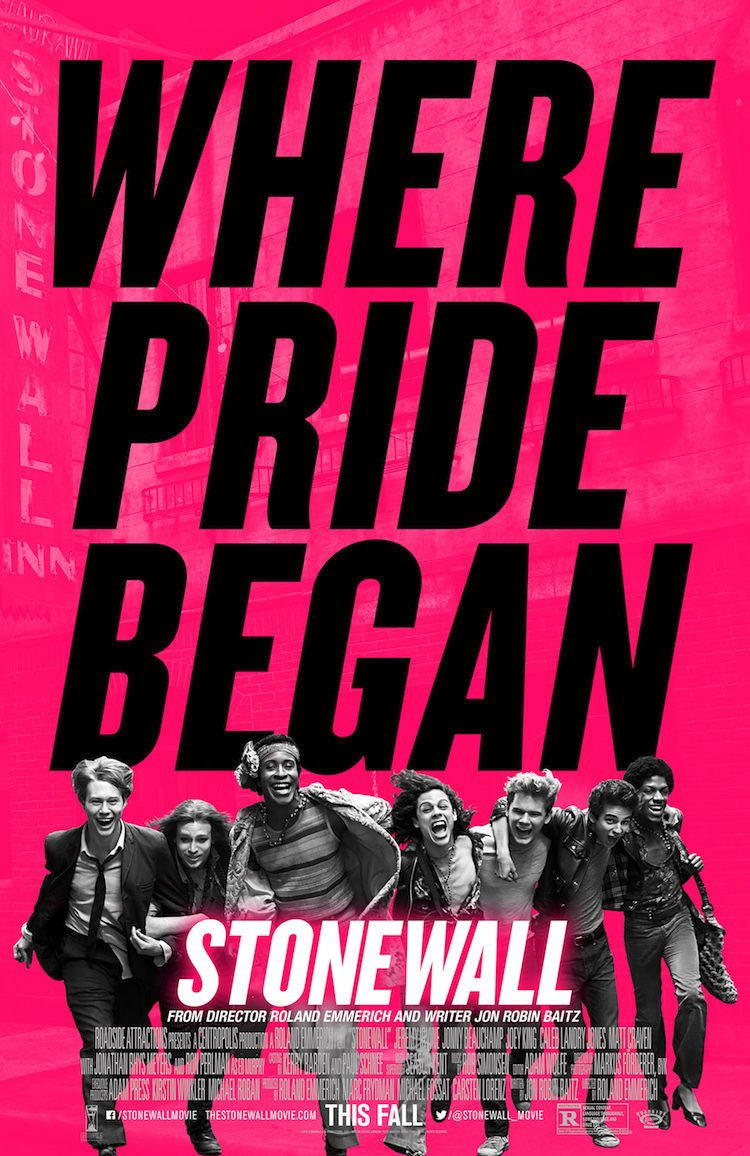 The film’s director Roland Emmerich faced so much criticism that he was forced to address the petition on his Facebook page, saying: ‘I understand that following the release of our trailer there have been initial concerns about how this character’s involvement is portrayed. But when this film – which is truly a labour of love for me – finally comes to theatres, audiences will see that it deeply honours the real-life activists who were there and all the brave people who sparked the civil rights movement. We are all the same in our struggle for acceptance.’

Jeremy Irvine also spoke up to defend the film in a post on his Instagram account: ‘I saw the movie for the first time last week and can assure you all that it represents almost every race and section of society that was so fundamental to one of the most important civil rights movements in living history.’

So were the critics justified in their vitriol? Personally, I don’t actually believe so. This film doesn’t purport to be a historically accurate account of what happened at the Stonewall Inn in New York that night in 1969.

In fact, when you watch it, it is quite clear that the film’s main narrative thrust is Danny coming to terms with his sexuality, being kicked out of home and moving to New York where he tries to find his feet. The Stonewall inn merely plays a back drop to his story.

That said, when the riot finally takes place (some 90 minutes in to the movie), the cultural significance of it is not dampened down at all. Marsha P Johnson may not be the character that throws the first shot glass / brick / bottle (there are varied accounts of who did actually start the riot), but that doesn’t mean we don’t see what the LGBT community were fighting for that night. And that’s what important!

The fictional characters Danny befriends are just as engaged and angry as the real protestors who took part in the real protest. So in that respect the film serves its audience well and gives them enough background to inspire them to seek out the true facts for themselves in documentaries like THIS and THIS.

If you watch the film as a story about a boy coming to terms with his sexuality, it’s actually an emotional and inspiring tale. But more significantly, I think we should remember that Stonewall actually presents mainstream audiences with a strong gay storyline – so let’s applaud it for that, at least.

In fact, it’s probably one of the biggest budget gay movies to hit screens in years and is upbeat and optimistic and actually quite captivating. It’s the kind of film we’d all be embracing if some people weren’t getting so caught up in the historical accuracy. Sadly people have ignored that and have chosen to nitpick the trailer instead.

So why not give the film a go. Watch it not as a historical document but as a story of a boy who has to deal with what we’ve all had to do in our time. And if you can’t get past the fact it’s not historically correct, then don’t watch Titanic anymore either – I hate to break it to you but Jack and Rose didn’t actually exist. Sorry!

The DVD is available on July 25. For more info click HERE