Funnyman Stephen Bailey: ‘I want to be able to order my jug of Woo Woo and feel safe’ 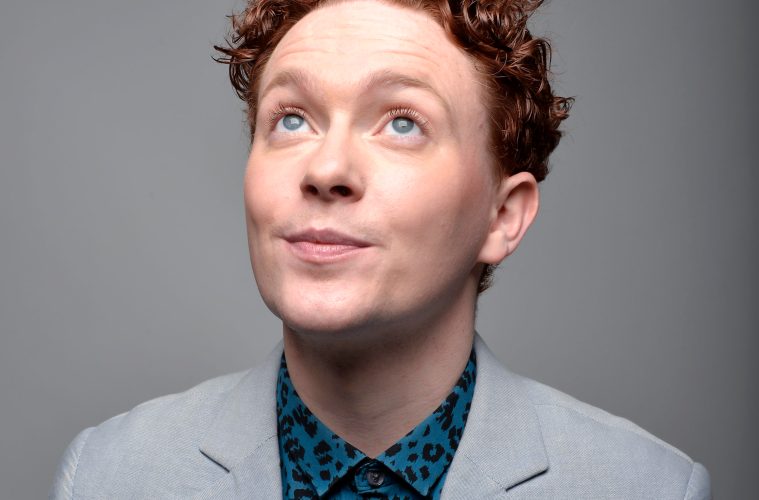 Funnyman Stephen Bailey on being an LGBT comedian and why he’s irritated by social media.

You’ve seen him on the telly creaking everyone up with his witty one-liners and fancy-tickling funnies, now you have the chance to see him in the flesh. Sort of. Supercute rib-tickler and boy-botherer Stephen Bailey is currently on the road, touring the UK with his amazing comedy show Stephen Bailey: Nation’s Sweetheart. As we have a bit of crush, we just had to pin him down for a GuysLikeU chinwag. Except, it turned out, he’s such a busy bee, he had nt tome o chat. SO what did we do? The next best thing – we asked him to do us a favour – and interview himself. And this is what happened.

Stephen, you are so pretty…

Oh my god, thank you so much. I base my look on Annie.

Rude! But fair question. I am a comedian. My speciality is dick jokes. I like to treat the show as if it’s OUR show. I like to think I’m part of a comedy duo – except the other half is my audience. I genuinely think there is nothing funnier than people who are unapologetically themselves. That’s why my mum is my favourite person. She looks like Ronald McDonald with boobies and she owns it. She refuses to wear a bra because we’re council and every Christmas I buy her a bra and every Boxing day, I find the bra outside being used as a hanging basket. That’s what I’m going to talk about. F**k politics 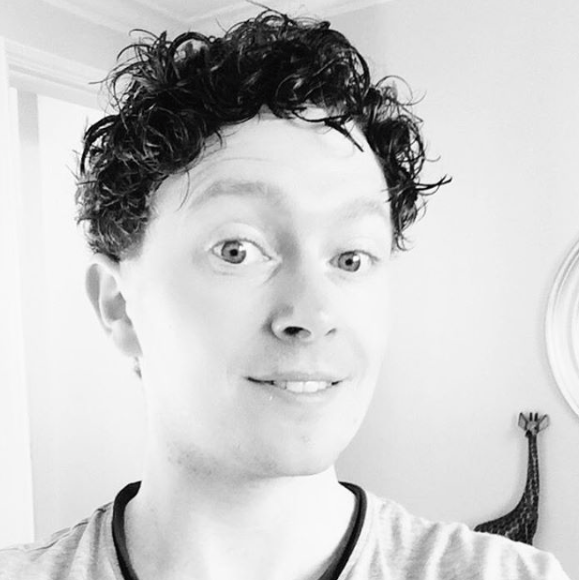 So why have you called your show ‘Nation’s Sweetheart’

Well, someone has to be Cheryl’s maternity cover and I have selected me.

What does it take to become the Nation’s Sweetheart?

I think you have to be a strong, independent woman – or be able to cry on camera. I also think people love an underdog or someone who’s done good. Except, I’ve not done good (yet). I managed to escape checkout 21 at Sainsburys and the rest is still unwritten. (Oh wait – that’s The Hills, not Cheryl). 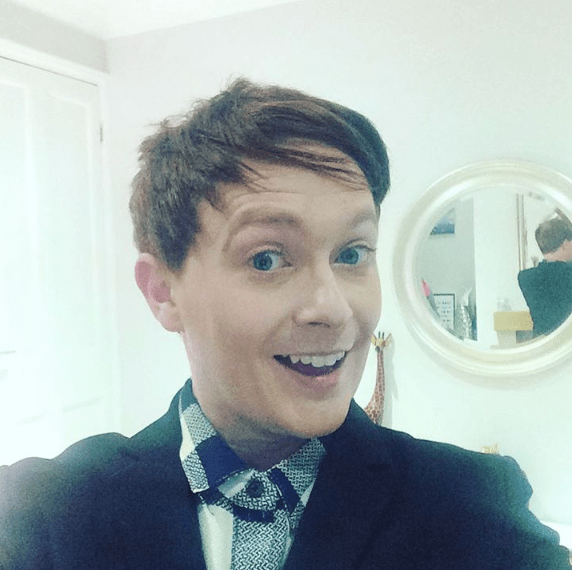 A lot of comedians like to convey a message in their shows, what’s yours?

I’m not really trying to send out a message really. That’s why people go to TED Talks and not comedy. Plus, I’ve not learnt everything yet, so I’m still bumbling through life every day, just like you and that’s what I want to talk about. If people choose to spend their hard-earned money on me, I want those people to laugh and really laugh. I talk about everything from celebrity, to family life, to dating, to friendships. I do like to talk about LGBT rights, because female comedians talk about feminism, black and Asian comics talk about ethnicity so if I don’t talk about LGBT on a predominately heterosexual stage, who will?

So, you do convey a message?

Well kind of. First of all, we laugh. Then when we are friends, I will discuss how a homosexual couple were homophobically attacked in a Wetherspoons in Peckham and how that in 2017, 50 years since homosexuality was decriminalised, I want to be able to order my jug of Woo Woo and feel safe. Ok, I lied. My show is clearly gay conversion.

You talk a lot about how people don’t talk to each other anymore. Why do you have beef with social media?

Sorry, I was on my phone. Can you repeat the question? I think we spend more time on WhatsApp or bragging on Facebook and filtering our lives on Instagram than actually talking to each other. I also think we have become very cocky online and lost all confidence in reality. When was the last time someone came up to you in a bar and was like “Hey, how’s you? Aubergine!”. NEVER. So don’t do it over the internet. We’ve forgotten how to speak to each other and it really makes me sad. 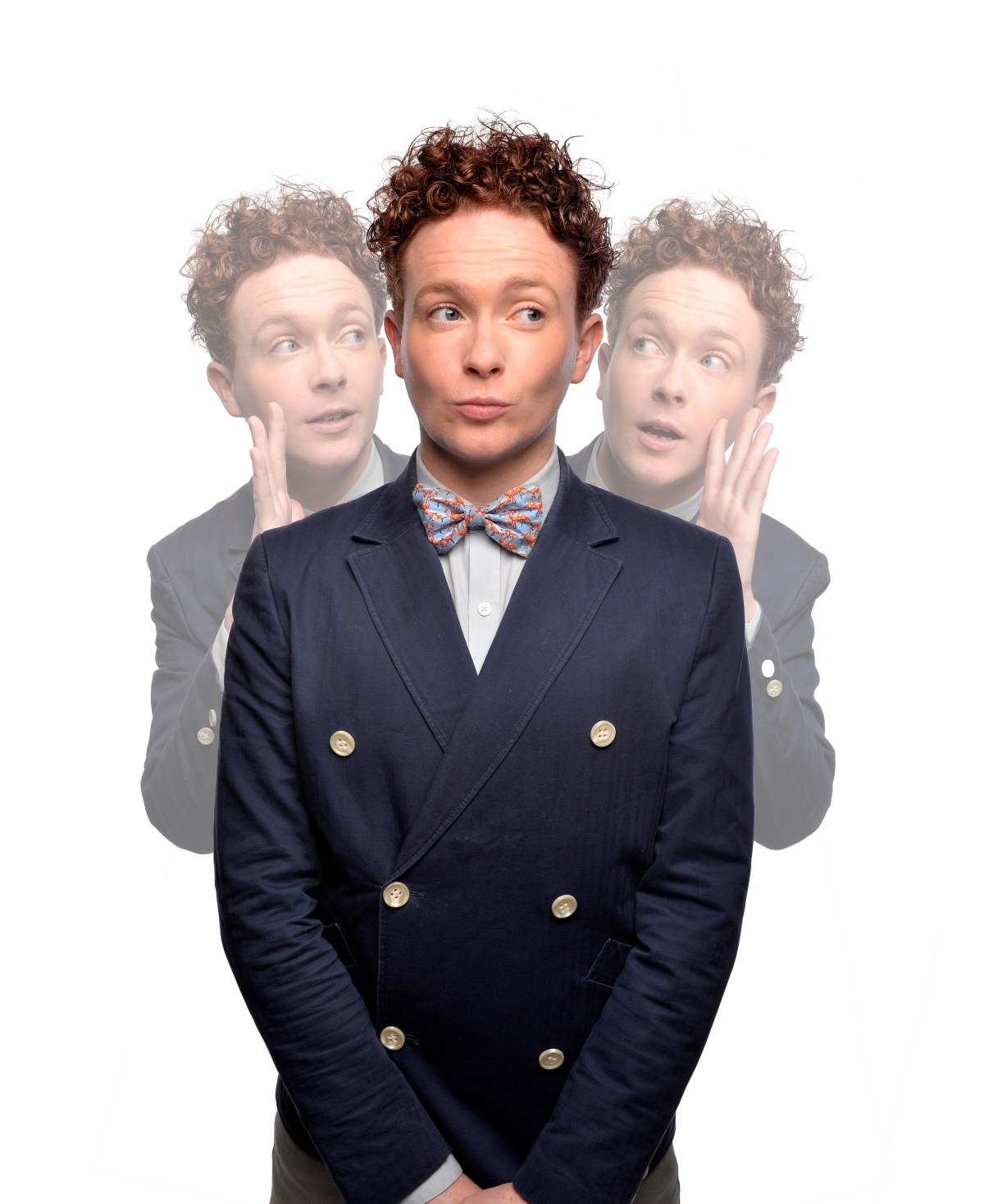 Why should people come and see Stephen Bailey: Nation’s Sweetheart?

I just want us all to have a bloody good time. In real life. Every show is different depending on that audience. You don’t get picked on but we are in it together and that guides the show. If you are liking the ruder stuff more (shout out to Glasgow) then we will go ruder. If you prefer the family stuff, I’ll reign it in but we’ll also mock your middle class-ness. Don’t you think there’s still a class issue in the country? Oh sh*t, I’m getting distracted. But I just want people to laugh at a time when we are politically and economically a bit depressed (didn’t expect me to get that deep without lube did you? – balls. I just ruined it!) and then after the show, we’ll find the nearest Harvester and have a drink.