Simon Dunn: “Homophobic rugby star Israel Folau should be BANNED for his comments!” 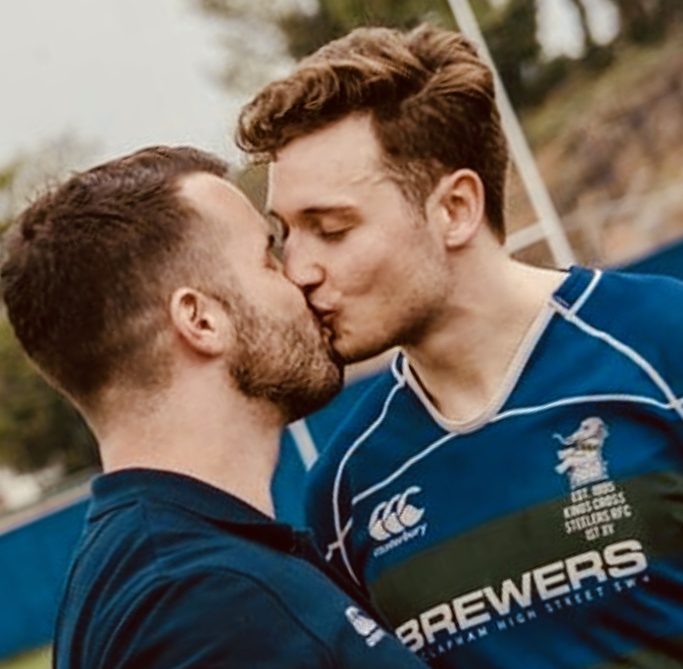 Out rugby star Simon Dunn says that he is “baffled” that the Australian Rugby Union have not suspended or banned vile rugby star Israel Folau after making comments on instagram that gay people would end up in “hell” unless they “repent their sins and turn to God”.

Speaking to Stephen Dixon on Sky News this morning the GuysLikeU columnist and rugby star suggested that perhaps the ARU may not have punished the player because he is such a big money maker for them. 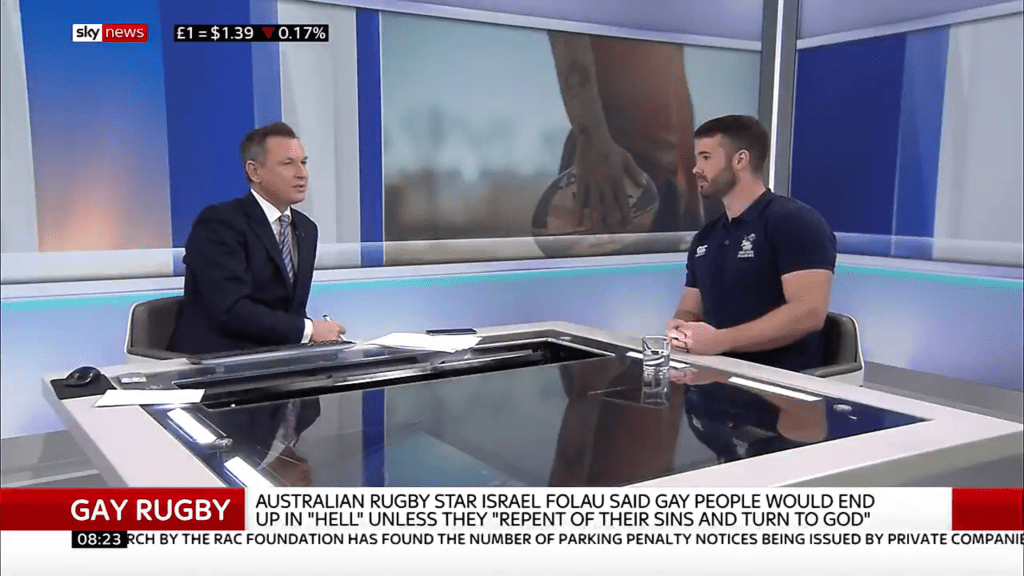 “He is one of their star players and I don’t want to think that maybe because of that they have done nothing. But I know within the last year there have been two incidents in Europe where players have been suspended [for making homophobic comments]” 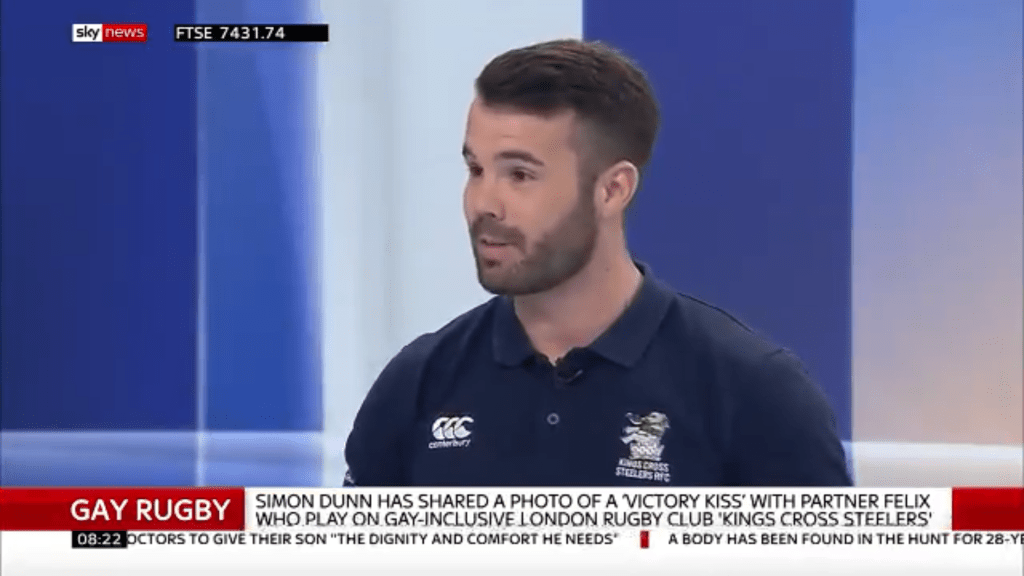 When asked if Israel should be entitled to have his own viewpoint, Simon replied: “That’s true, but if you swapped the word ‘gay’ with any other minority whether they be religious or ethnic it would have been career ending [for someone].”

He added: “There is still homophobia in sport. It’s a culture that has been created and embedded over decades and I think we’re still at the tail end of that with the work we need to do to put an end to it. Rugby is a more accepting sport but most of the negative feedback from football supporters.”

Earlier this week a picture posted by Simon giving his partner Felix Maisey-Curtis a loving post-match kiss on the pitch went viral as he expressed his anger about the lack of response from the ARU following Folau’s comments. “We had won the league and my partner Felix was still playing. After the game I went over to him to give him a kiss to celebrate, which most athletes do with their partners when they win. One of the team mates got a photo of that. So I posted it thinking it’s a nice photo, I could use my profile that there are gay athletes out there. Then I started to retweet it in response to Australian Rugby Union’s lack of response with regards to Israel Folau!” 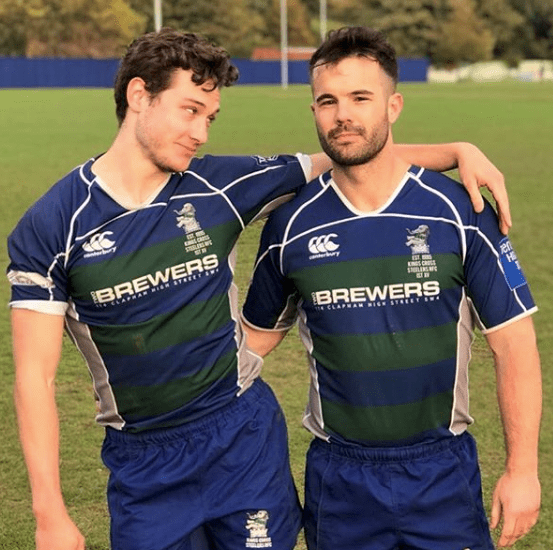 GuysLikeU caught up with Simon after his appearance on Sky News and asked him about what he thinks should happen next: “At the very least Israel Folau should be banned or at least suspended for his continued comments, as teams have done in Europe for similar incidents, not simply call him in for a ‘meeting’.”

He added: “Gone are the days where you can hide behind your religion to justify your discrimination against the LGBT community, this I no longer acceptable! I’m extremely disappointed in Australian Rugby Unions lack of response. This has only motivated me more to be a champion for my community and LGBTQ athletes.”

Tell us what you think? Have you experienced homophobia in the work place. Tell us your story hello@GuysLkeU.com