Sia explains why she wears those crazy wigs! 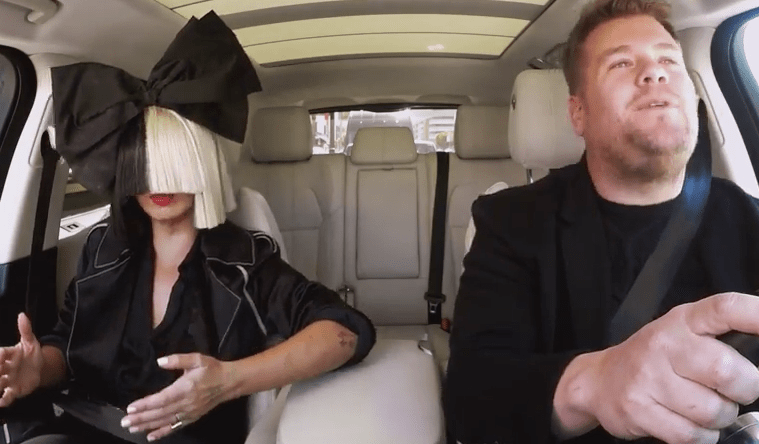 Eccentric Aussie singer Sia proved to be something of a hoot in the latest of James Corden’s Carpool Karaoke segments.

The bewigged singer hilariously sent herself something rotten as he drove past her wandering along the street unable to see through a ridiculous monochrome hairpiece. 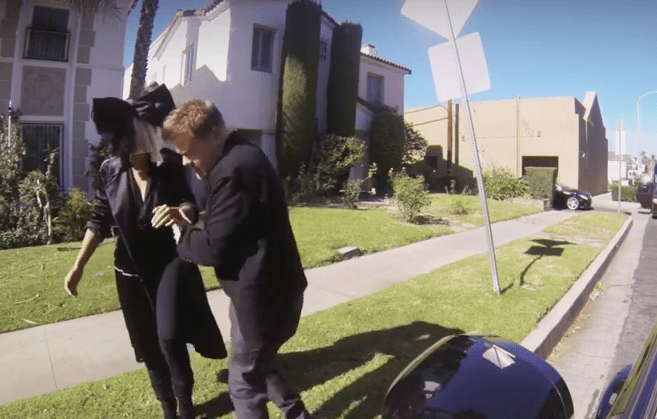 Once settled in the car, Sia revealed that she wears her elaborate disguises to maintain her privacy. ‘I was a singer for like ten years to mediocre success,’ she told James. ‘I was an alcoholic and a drug addict and I sobered and didn’t want to be an artist anymore, because I was starting to get a little bit famous and that was unstabling. So I thought ‘what doesn’t exist in pop music?’ And it was mystery!’ 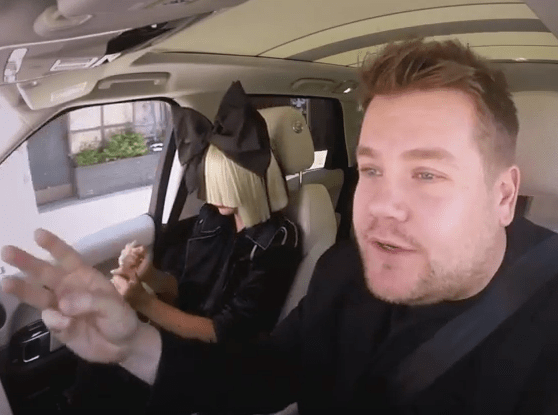 Check out the clip to hear her sing along to Diamonds, the song she wrote for Rihanna, and lots more.