Shonda Rhimes gets her hands on Russell T Davies’ Cucumber 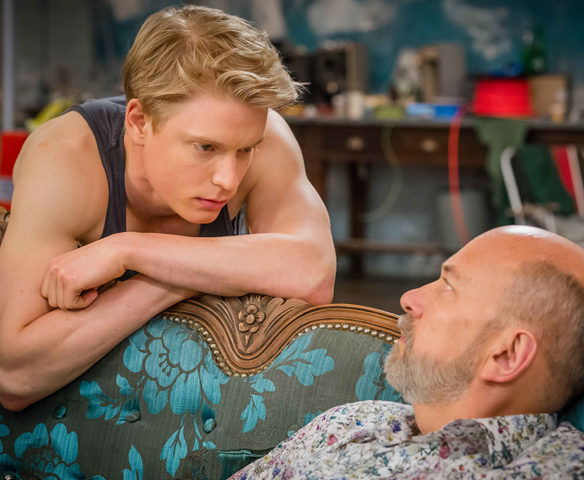 It was okay, but nothing to wrote homo about! 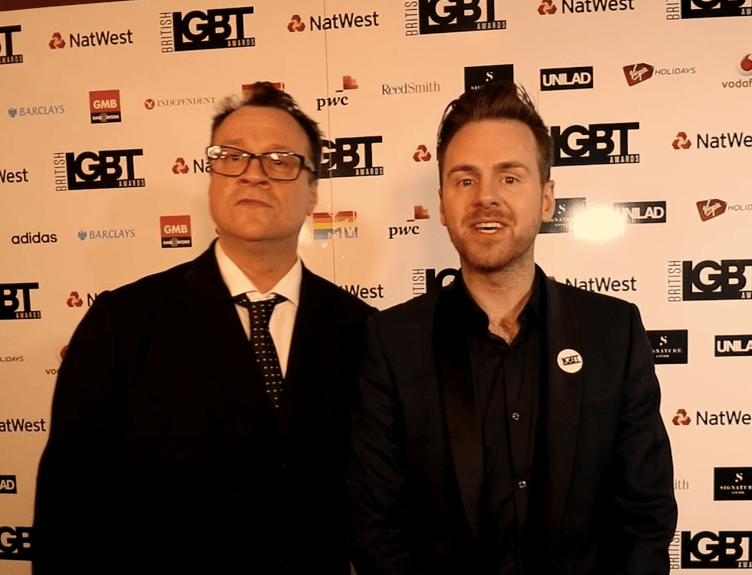 In fairness, even the acclaimed writer said himself told Attitude recently that he thought it hadn’t worked out the way he had hoped.

For some reason, it just didn’t seem to work. 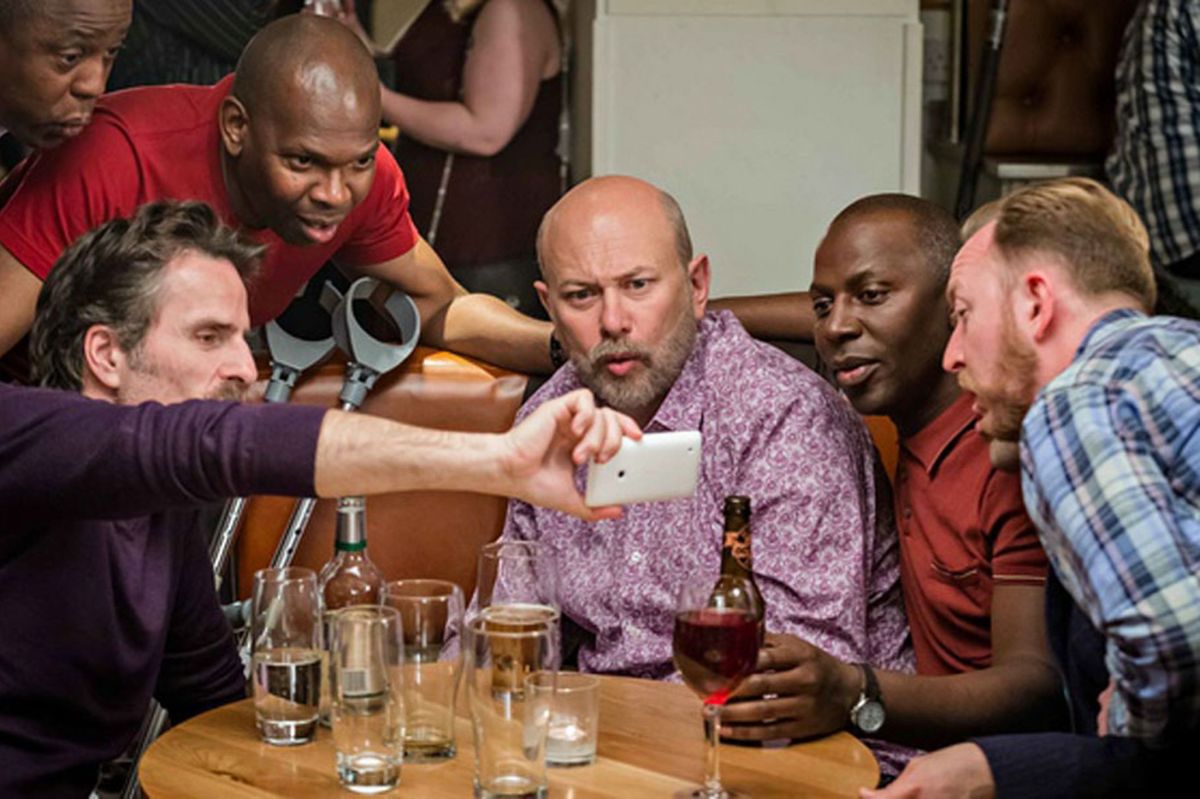 Too farcical, too random and perhaps a little too real for some of us to watch, it somehow failed to grip us in the same way his previous groundbreaking drama Queer As Folk did back in 1999.

Except for episode six, of course, the one that woke up viewers and left them totally winded. (No spoilers, boys, go and download the episode and prepare to be shocked and devastated!) 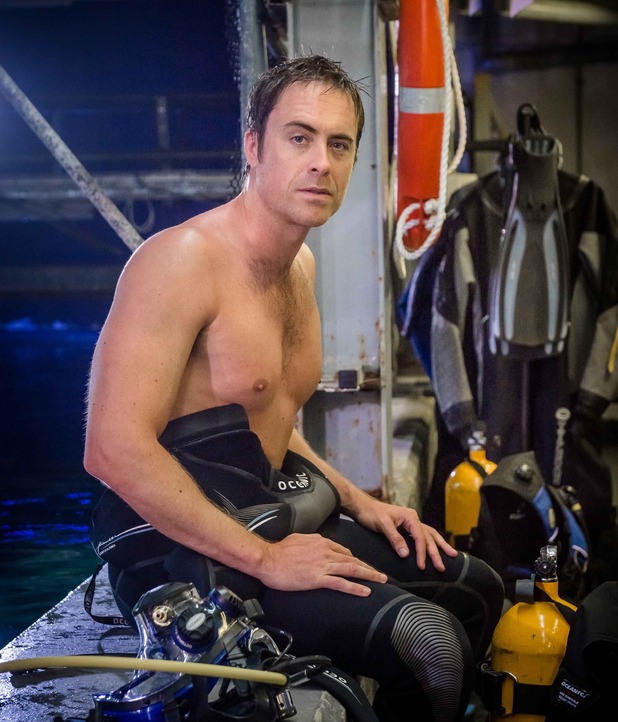 Well, now news reaches us that the dodgy show is about to be given a US make over.

But if you think it’s going to be another big dull dud, think again because this new version is being served up by a good pedigree of producers.

Not only is it being re-written by Wonder Woman scribe Allan Heinberg, it will be co-produced by US producer Shonda Rhimes who brought us the sensational dramas Scandal and How To Get Away With Murder. 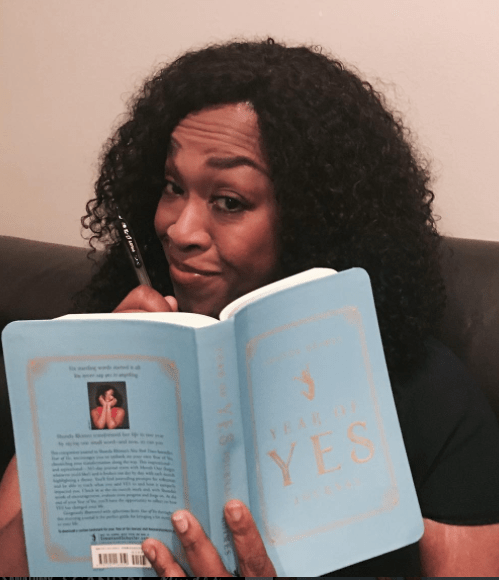 So it’s going to be good, right?

If you’re unsure of her credentials, all you need to know is that she’s the very clever woman who introduced us fellas to Jack Falahee and his saucy HTGAWM sex scenes! 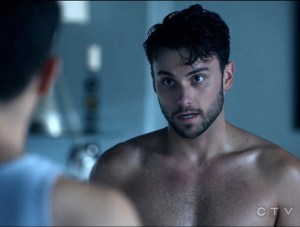 The show will be called Adult Behaviour and will see Russell T Davies assuming an executive producer role and will hit screens next year!