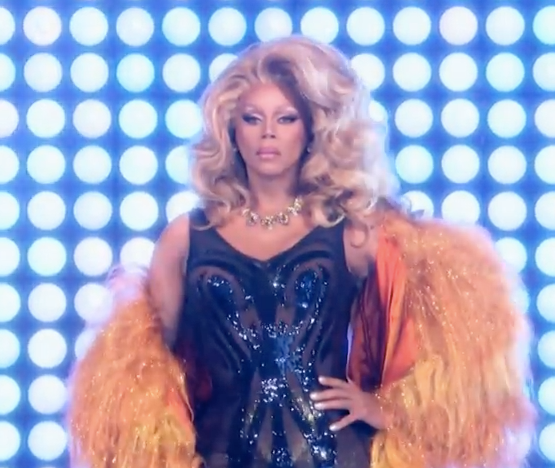 Could this be the gayest few days in homo history?

Tonight sees the final of the Eurovision Song Contest in Stockholm, where we hope either our boys Joe & Jake, Austria, France or Azerbaijan take the prize. But in TWO more days one of RuPaul’s season eight drag queens will be crowned the winner. Will it it be Bob the Drag Queen, Kim Chi, or Naomi Smalls? Who knows? But like season six the choice is very hard as the final three have been so great (though we’d have loved ChiChi in the final too!)

The show has already been recorded and the winner will be unveiled on US TV on Monday evening and in the UK – well, as soon as you can illegally download it.

For now enjoy this teaser clip and Best of… though we noticed there doesn’t appear to be a Naomi Smalls compilation. Could that mean something?