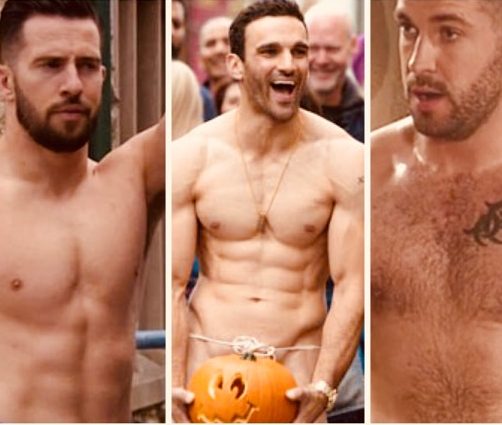 Save Our Soaps! The Naked Truth!

Gays and old gals love soaps. Fact! We love the drama, the glamour, (the anti-glamour), the catfights, the lot. But are the current slew of over-the-top storylines and relentless misery they are serving up wearing a little bit thin? GLU editor Christian Guiltenane has his say on the state of British soaps.

Soaps have been a part of our lives since many of us were born. When I was but a wee nipper (in the 80s), I lapped up Corrie, EastEnders, Brookside and Dynasty with gay abandon. While the UK soaps offered us feisty and sometimes funny every day dramas about people just like us, their US counterparts were a total out-of-reach fantasy, packed with the most ridiculous plotlines and impossibly beautiful people dressed in the most extravagant of outfits.

But over the past few months, the UK soaps have seriously started to lose their way as they fight desperately to outdo one another.

EXCLUSIVE: RUSSELL T DAVIES FEARS FOR THE FUTURE OF SOAPS

With more and more daily episodes appearing on the telly schedule by the minute, competition between the big four soaps – EastEnders, Corrie, Emmerdale, Hollyoaks – has never been so cutthroat. And it’s clear that producers are now beginning to feel the heat and are trying desperately to dream up bigger, more outlandish set pieces to gain ratings and scoop those all important viewer voted awards.

But in doing so are audiences and the important basic ingredients of soap being forgotten in the insatiable hunger for big ratings? 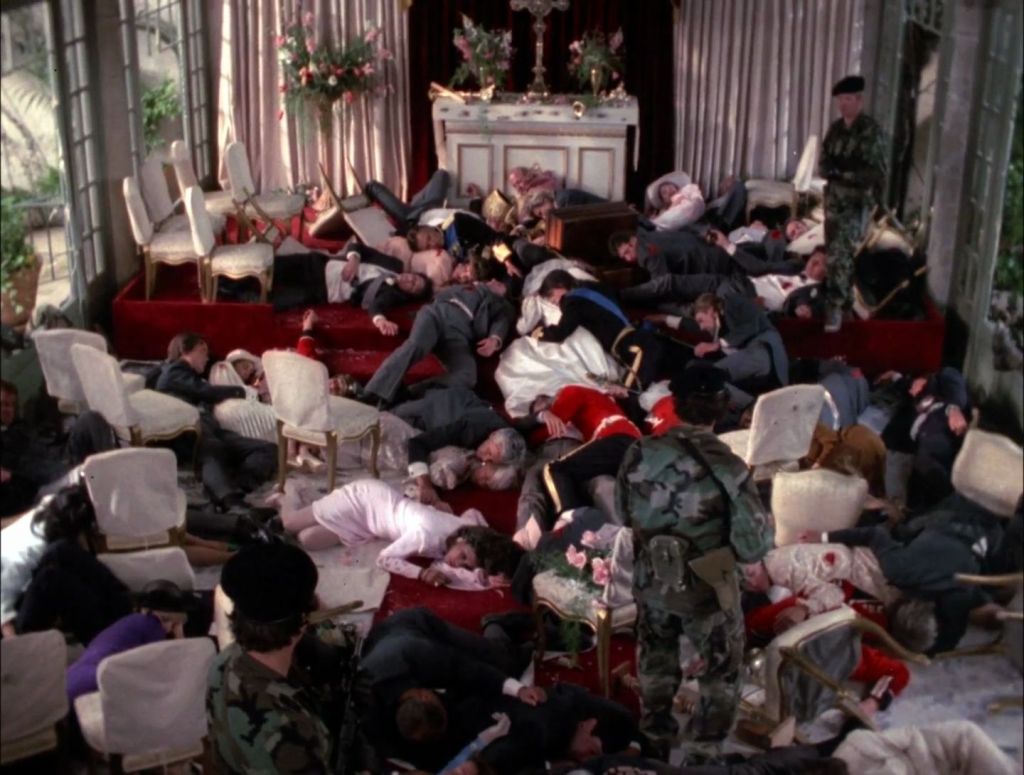 WHY WE LOVE DYNASTY

Soap is and always will be about characters and our affection for them. We laugh with them, we cry with them – they are part of our extended televisual family.

But these days there seems to be a distinct shift away from the smaller character driven plots of old with a growing emphasis on headline grabbing storylines and over the top set pieces that seem to happen every couple of months, complete with a bells-and-whistles marketing campaign behind them.

And I believe that this unwise move away from the character driven plot lines of yesteryear is slowly chipping away at the very heart of the soaps that viewers were initially drawn to. For me, Hollyoaks is practically unwatchable these days, having lost its way by running an insane amount of serial killer, murder and disaster storylines back to back. It’s reliance on these unrealistic and weary plots have rendered the show cartoony and repetitive and offers the viewer little to warm to or to believe in. SOLUTION: I reckon, someone should wake up from a dream and producers should start the series from scratch and AVOID any serial killers and explosions for sometime to come! 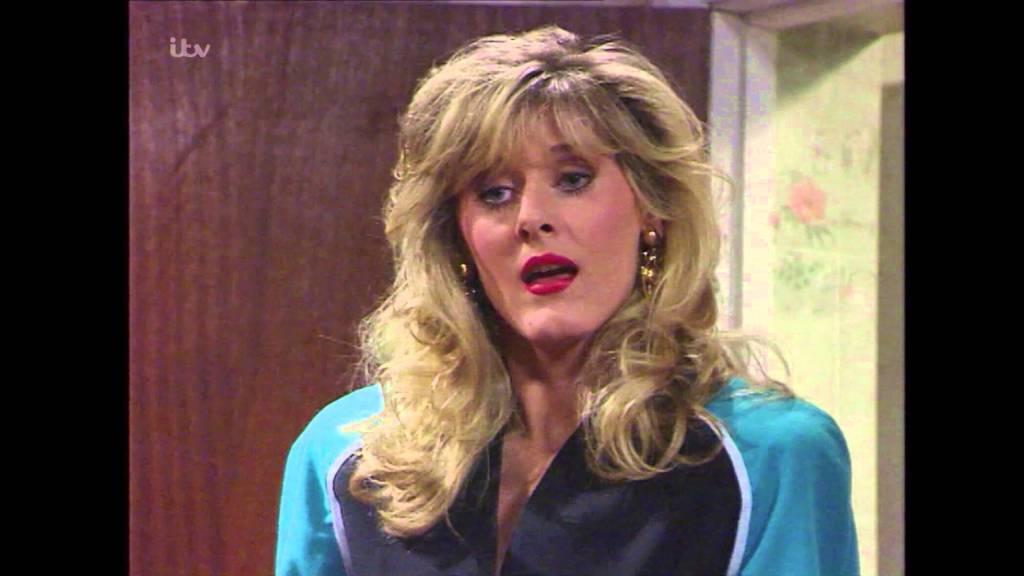 Corrie has always offered viewers unique characters thanks to it brilliant writing, but I fear it is dangerously following EastEnders down the dismal ‘issues’ and ‘murder’ alley and is gradually beginning to lose the lightness of touch and loveable kookiness that once gave it its edge over the other soaps. Yes, Aiden’s suicide, Bethany’s grooming and David Platt’s rape are worthy storylines indeed but they have been bunched together to create a massive pile up of icky depressing plots. These are the kind of storylines that should be let to breathe over time. Over the years we’ve lost the Veras, Mavises and Raquels and I think it is imperative to keep developing these identifiable characters with quirks and personality especially to counter the harder edged murder, grooming and rape storylines. SOLUTION: Re-balance the drama with hilarious kooky characters and get Derren Lytton on board to bring some lightness of touch!

And then there’s EastEnders… oh what can we do about EastEnders? Once the Scrappy Doo upstart of the soap world, it boasted youthful exuberance and punch. Now, the show has sadly become a rickety, laboured and plodding borefest that is all about aggression and negativity. 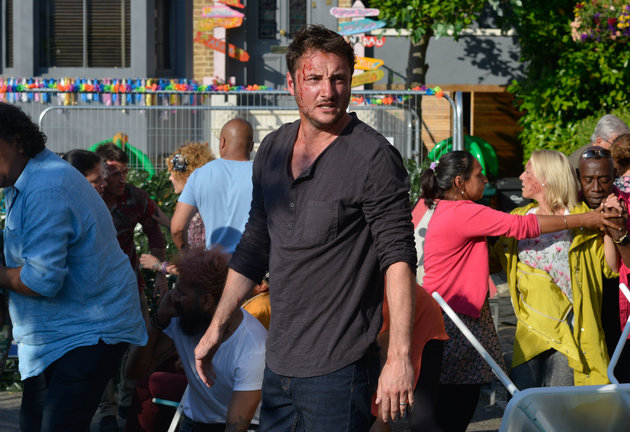 Its attempts to pull off big set pieces have so far been heavy handed and due to poor production skills have ultimately failed to grip or convince.

The overhyped ‘gas explosion week’ of episodes last year was a sorry exercise in bad writing, poor pacing and lack of imagination. Don’t get me started on this year’s Christmas Day episodes with its laboured roof top sequence and bizarre lack of follow up and boring siege and gangster guff!

It’s often said EastEnders is miserable, and on the most part it is. Scenes all tend to end with aggression and there is very little humour injected into any of the proceedings in Albert Square. Why the writers are unable to mix humour and tension in an episode is beyond me. Corrie and Emmerdale writers manage it and EastEnders used to too, but then it suddenly found itself in grim groove that it no longer is able to free itself from.

SOLUTION: Ditch the dead weight characters like the Murrays, rest the gangster-feud stories for a while, make Mick and Linda funny again and make Hannah Spearritt’s new character EastEnders’ very own Amy Childs to add that much needed lightness of touch. 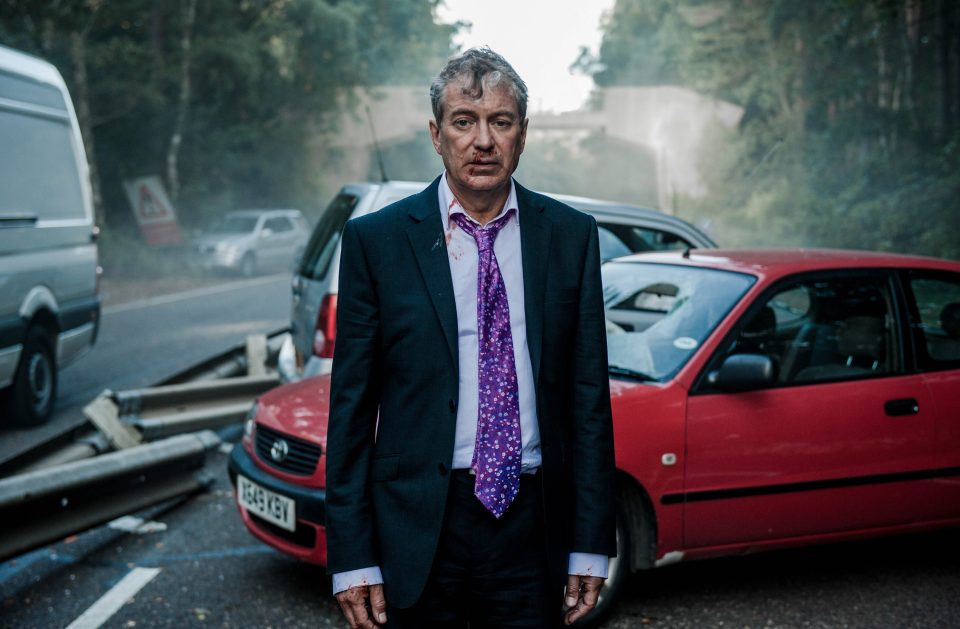 Of all the soaps Emmerdale still manages to pull off breathtaking drama without it smothering the big characters on the show. The characters are still strong and when they do a big event storyline they do it with aplomb and actually write, direct and produce it beautifully. The Ashley death story was a masterpiece of story telling as was the recent Who Killed Emma? reveal.

All soaps go through ups and downs and the big four still a lot of great life in them, but like many things there comes a time for someone in charge to step back and remind themselves about what it really is that makes us – the viewer – keep coming back for more.

And while we’re talking soap… Channel 4, isn’t about time we brought back Brookside???