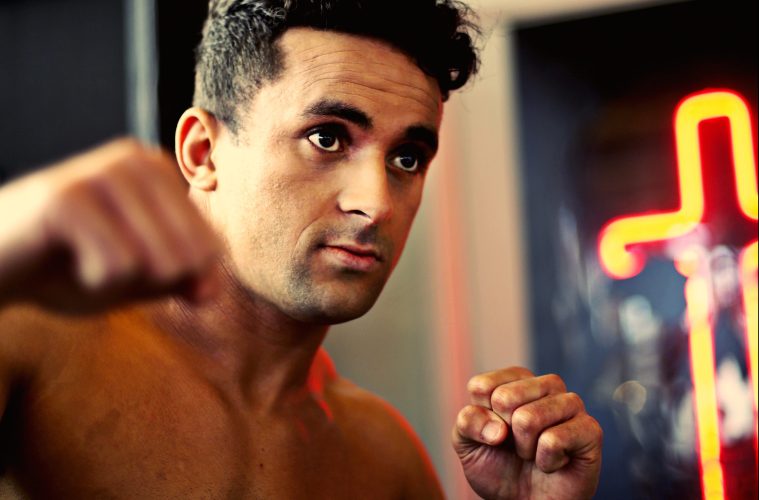 This week, GuysLikeU.com is proud to unveil a stunning exclusive shoot and interview with rugby union player Sam Stanley. Over the next four days, the gorgeous sportsman opens up to GuysLikeU‘s editor-in chief Christian Guiltenane  in depth for the first time about accepting his sexuality, throwing himself into the dating scene, the dark times he endured and eventually finding love.

Here, in a teaser of what is to come during the week, the 24 year old player reveals that when he came out Elton John was straight on the phone to offer him support.

‘Elton called me whilst he was in France,’ he tells GuysLikeU. ‘It took him ten times before I answered the phone because I don’t normally answer foreign numbers. When I did and discovered it was Elton, I was in total shock and disbelief that a man who is so iconic took the time out of his day to send his wishes and congratulations for having the courage to come out and be myself.’

Sam also admits that when he was younger, he never thought he would ever get the chance to take part in a pride event but realises how important they are, especially in light of recent events in Orlando.

‘I never ever imagined going to a pride event because I never thought I’d be out,’ Sam confides in GuysLikeU.com. ‘I think these events are incredibly important as they show solidarity within the gay community. They offer a place where people can be who they are without judgement. Following recent events I’m just so angry that someone has felt it necessary to take it upon themselves to kill a bunch of innocent people. What happened in Orlando was a targeted hate crime against LGBT people and its devastating to LGBT people across the world. This is why pride is incredibly important as it shows that we as a community will never stop fighting for love and equality world wide. It’s been so heartbreaking seeing some reactions to what has happened in Orlando, and they just go to prove which shows that there’s still so much to do.’

Read Sam’s touching and inspiring story throughout the week ONLY on GuysLikeU.com.

TOMORROW: How I knew I was gay….