Saara Aalto launches the album STEPS should have recorded in spectacular style! Plus hear tracks!

Playing to a packed house, the super singer from Finland performed tracks from her first international album, Wild Wild Wonderland, which is available to buy NOW! 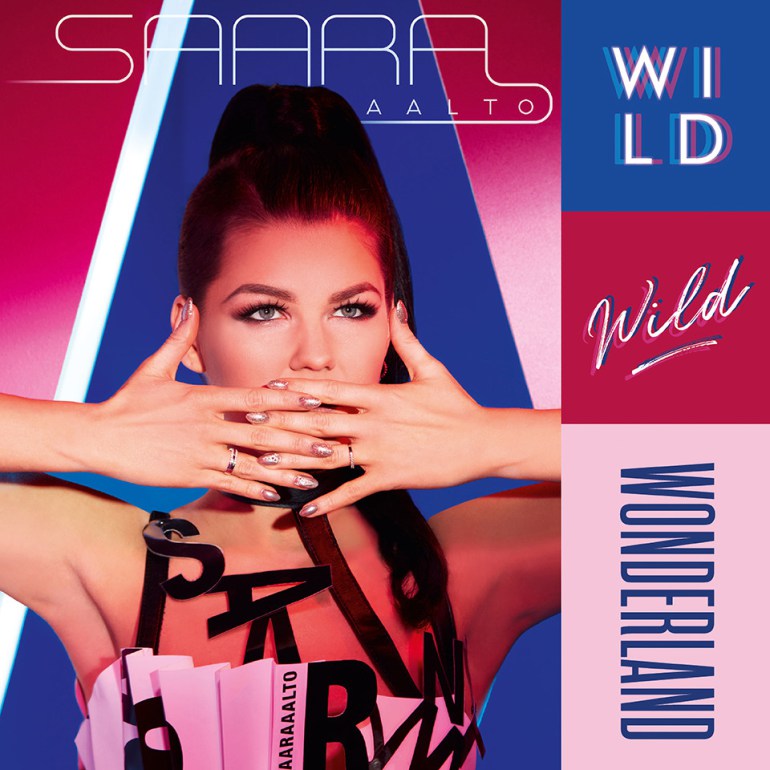 Kicking off with a one time potential Eurovision entry Queens, Saara whipped the crowd into a frenzy, flanked by two wiry dancers. Up next was a track called Han, which is tipped to be the next single, and sounded more like a Beyonce or Little Mix track that is most definitely a grower.

After she belted out a euphoric track called Dance, Saara treated Eurovision fans to a Diva treat, performing a medley of campy Euro floor fillers including Dana International’s Diva, Loreen’s Euphoria and Conchita’s Rise Like  Phoenix, each sounding as good if not better than the original.

However, the epic ballad Dance Like Nobody’s Watching, possibly the best lighterwaver we’ve heard in years, really grabbed the crowd by the heart and didn’t let go!

One track from the album that didn’t make the live cut and really should have had an airing was the sensational Walking On Nails, which has single written all over it.

Elsewhere throughout the evening, Saara surprised her fans with a series of star duets. First up she welcomed this year’s Irish entry Ryan O’Shaughnessy to perform old Irish Euro winner Rock & Roll Kids, followed by a gorgeous cover of the Netherlands’ Calm After The Storm with her old X Factor bezzie Matt Terry.

But it was her stunning operatic performance of the classic Time To Sound Goodbye with this year’s Icelandic entry Ari Olafsson that had the audience clutching their pearls with joy. The classically trained pair proved, not that they needed to, that there is more to them than belting out a catchy pop anthem!

Concluding the show with a storming version of Monsters, Saara satisfyingly convinced the crowd that there is most definitely a massive future for this big-lunged beauty.

So download the album now and listen to the album Steps wished they had recorded.