Russell Tovey: ‘I can’t imagine having to pretend to be someone else to have the career I’ve got’ 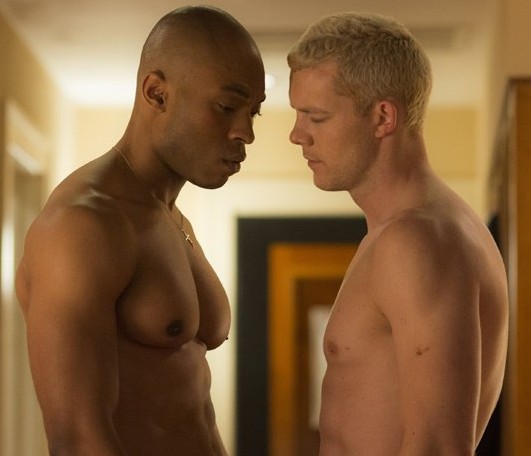 Can you imagine what it must be like to wake up to see Russell Tovey in your bedroom? Well, we did this morning and we have lovely Lorraine Kelly to thank for that!

Unfortunately Russell wasn’t lying next to us, gazing lovingly into our eyes (boo!), but was instead chatting away to our favourite presenter to chat about his amazing new film The Pass, which launches the 30th BFI Flare film festival tonight. After Lorraine had presented the talented actor with a ‘Tovey’ jug (inspired by his Job Lot co-star Sarah Hadland’s previous appearance on the show), Russell said that the day a premiership footballer comes out will be ‘historic’. 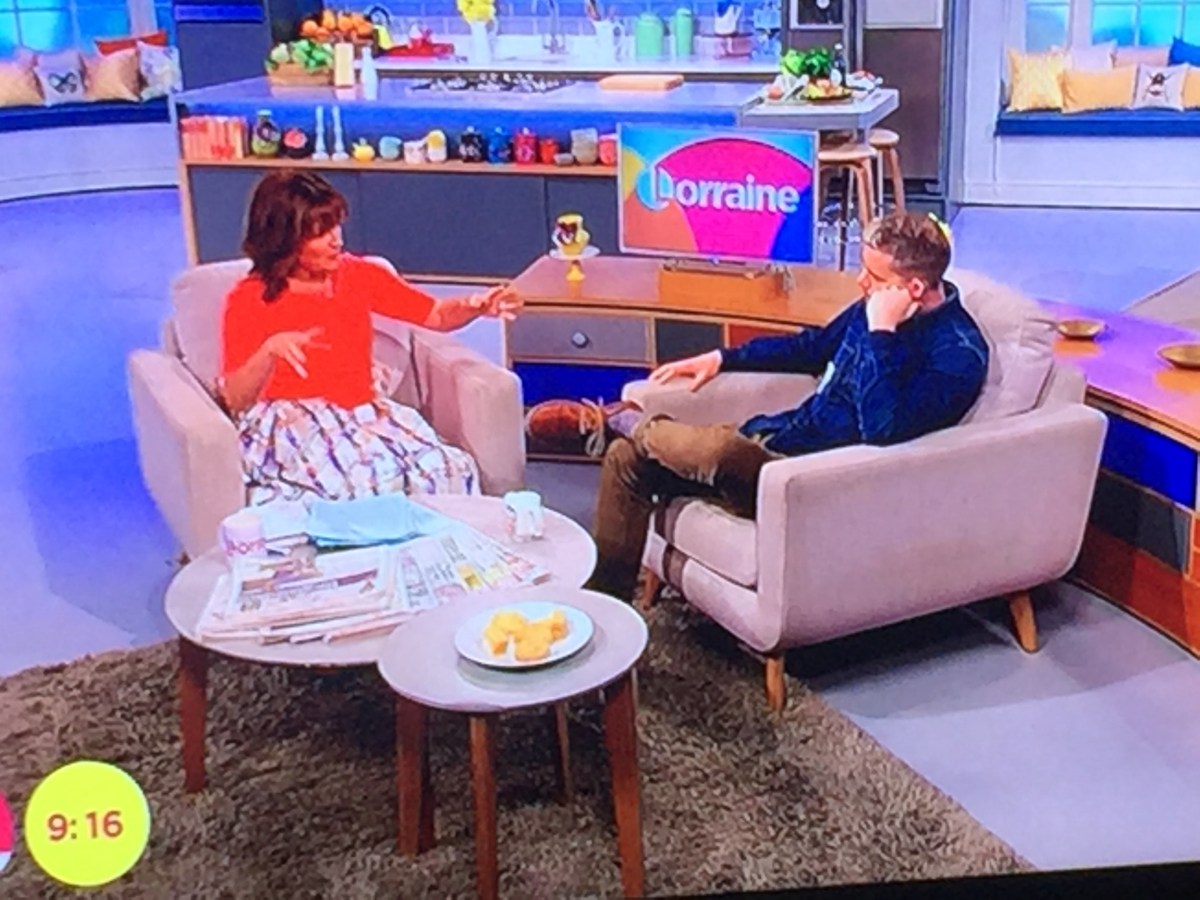 ‘When someone comes out its going to be such a humungous change, it’s like the last taboo in sport. It will be such a momentous historical moment. But when that happens, who knows? Maybe the film will make someone think ‘I don’t want that life’ It’s very lonely and scary not being able to be the person you want to be.’

When Lorraine pointed out that he was refreshingly open himself, he admitted: ‘I can not imagine not being my self, I can’t imagine having to lie and pretend to be someone else to have the career I have got. I am lucky to be able to do that.’