EXCLUSIVE: Russell T Davies reveals: “I know who the new Doctor Who is” 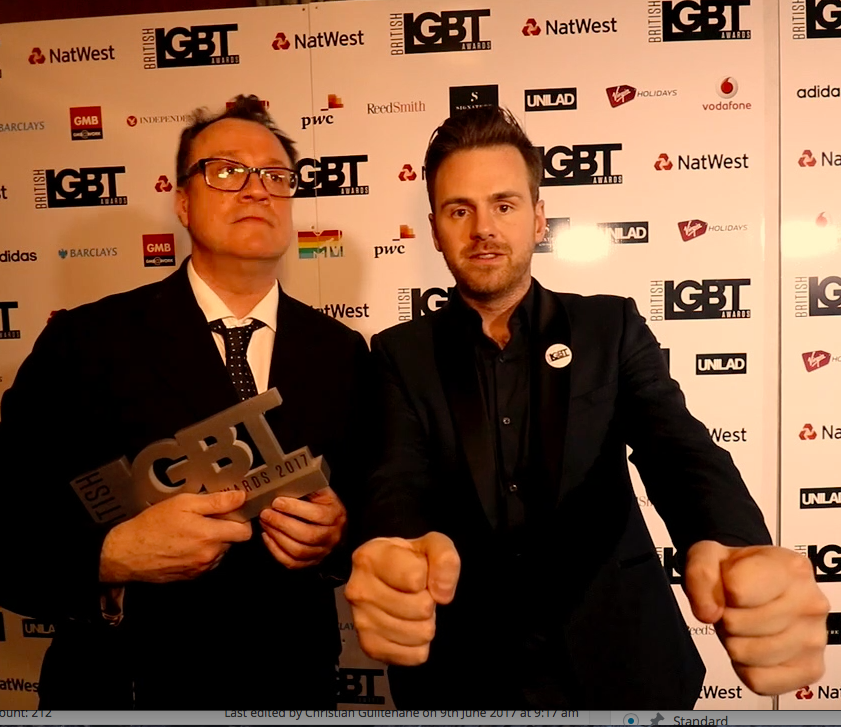 With just weeks to go before Coronation Street is stretched out over six nights a week, telly legend Russell T Davies has warned that he thinks soap operas could soon be a thing of the past.

Speaking to Andy West at the recent LGBT awards, the man who gave us Queer As Folk and revived Doctor Who, says he thinks shows like EastEnders, Coronation Street and Emmerdale are being stretched so thin they are in danger of petering out. 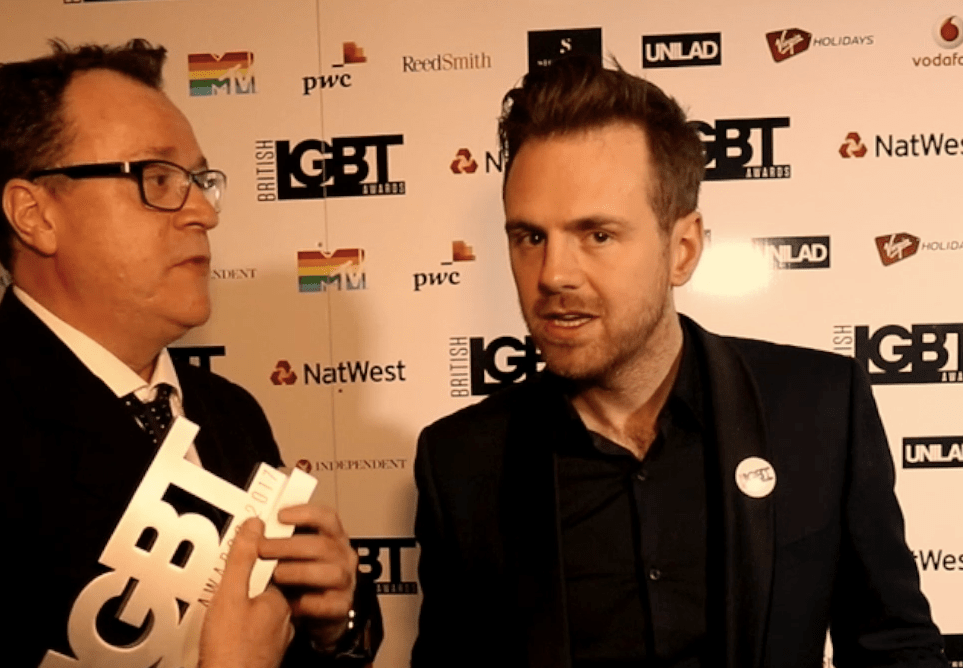 Read more: EXCLUSIVE ANTON HYSEN: “I SAID TO MYSELF, IF THEY DON’T LIKE ME AFTER I COME OUT, I WILL JUST DELETE THEM FROM MY LIFE”

He reckons that the shows should be on no more than three times a week.

“All the soaps are wearing thin,” he said. “Cut them down to three nights a week. Save them or otherwise they are going to die. ”

Russell argued that because there are now so many episodes to fill, viewers are no longer excited by storylines that have become repetitive. 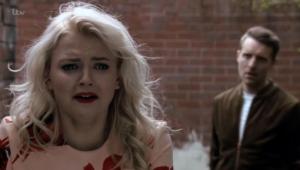 “When you get someone discovering their sister is their mother and is then is their sister again, we all now say ‘oh that again’. I think they have been on too long. There are no new stories.”

He added: “We now have a great memory of the stories. When did you last see a story when you said ‘Wow, I haven’t seen that before’. We are kind of just nodding at every new affair. Now you have to get quite extreme like Bethany’s grooming which is a brilliant story but hard to watch.” 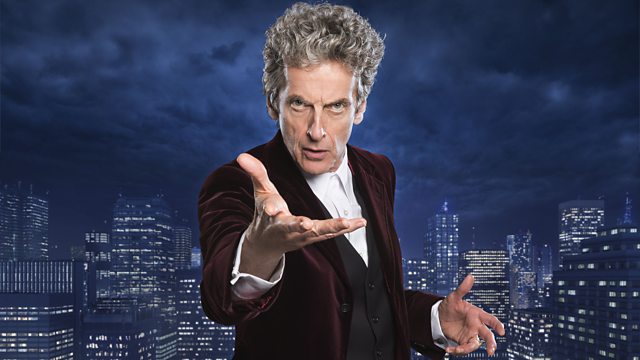 Read more: NICK BOLTON: “I TRIED TO TELL MYSELF I WAS BI, BEFORE FULLY ADMITTING I WAS GAY“

In our exclusive video clip below, Russell also tells Andy that he has been in talks with Big Bang Theory’s Jim Parsons about a secret project, that he is thrilled about Charlie Hunnam becoming such a Hollywood heavy weight and reveals that he KNOWS who the new Doctor Who is.

Yes, Russell says he knows the name of the man who is replacing Peter Capaldi. Check out the video NOW.