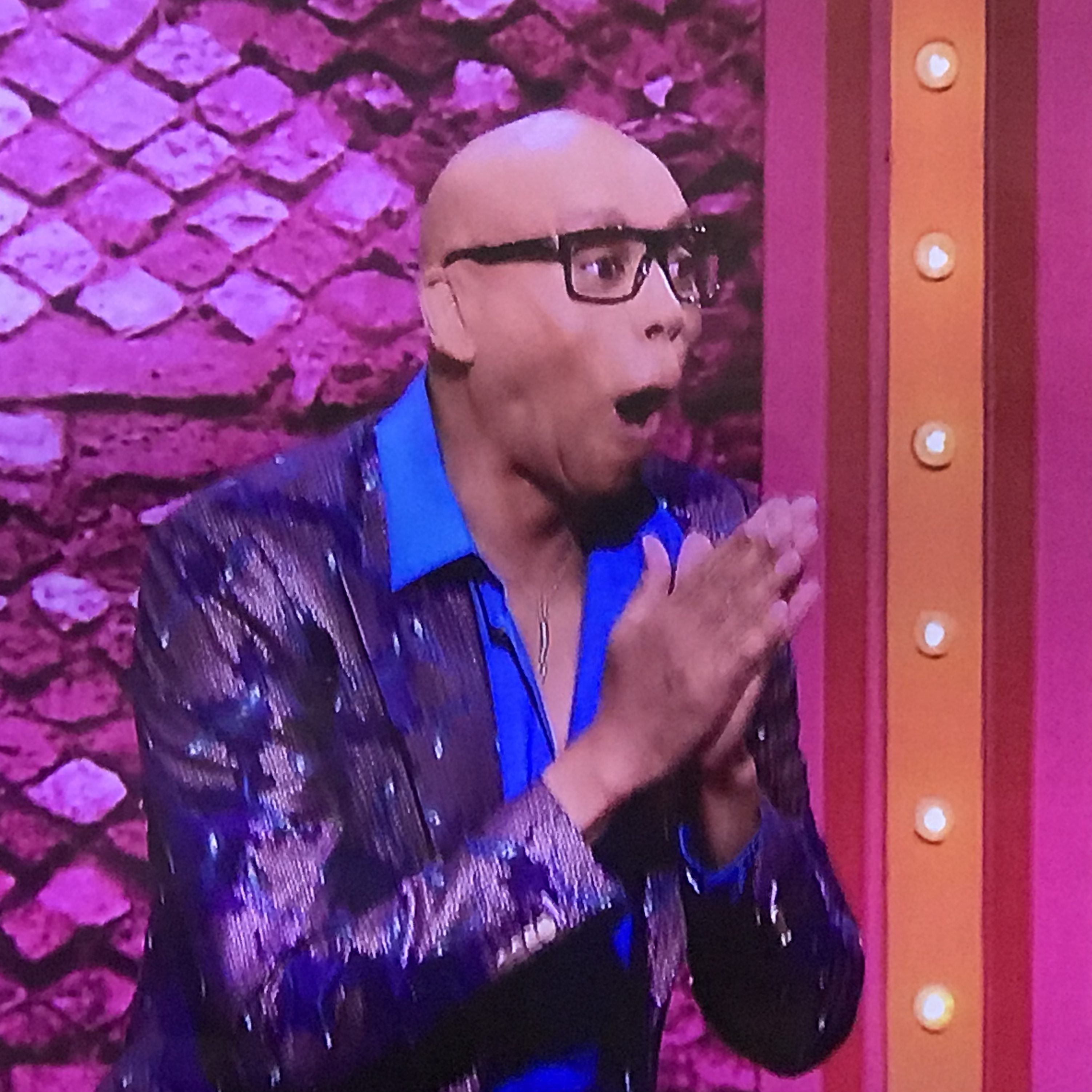 Another week, another episode of RuPaul’s Drag Race and fans were left shocked as they watched Rupaul slap one of the contestants across the face.

During a maxi challenge at the start of the show, the long, lean superstar, whipped a hand across Asia O’Hara’s face, sending her reeling across the Drag Race workshop. 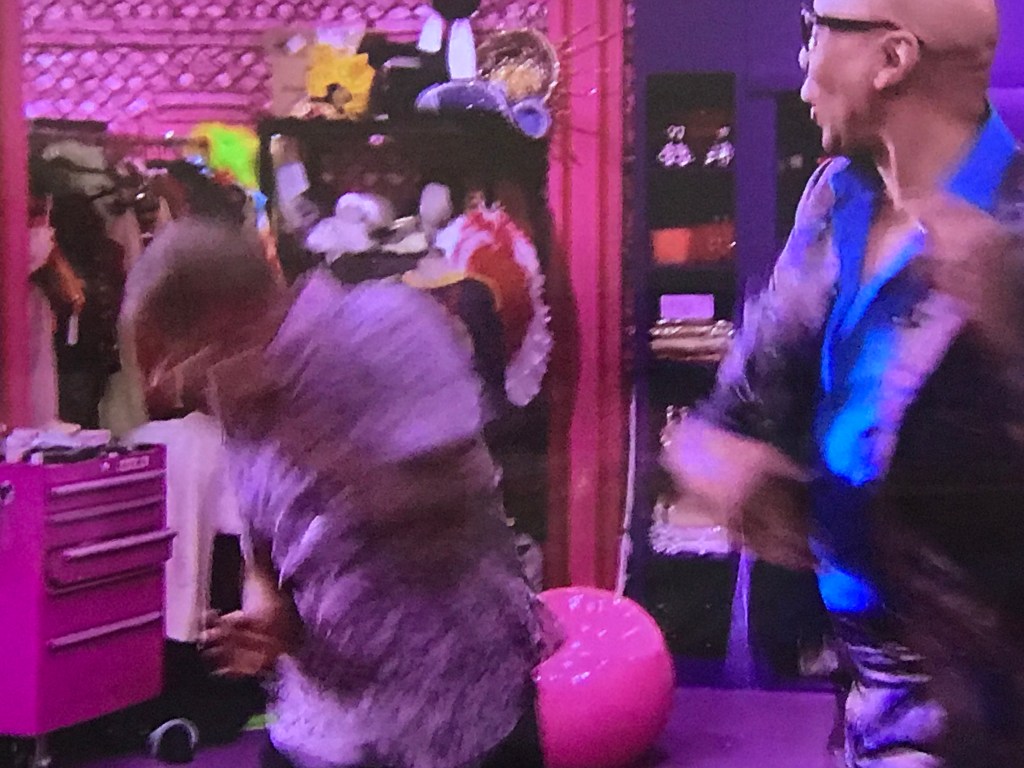 But don’t worry. Ru wasn’t having a Tyra Banks- style tantrum at the drag wannabe. 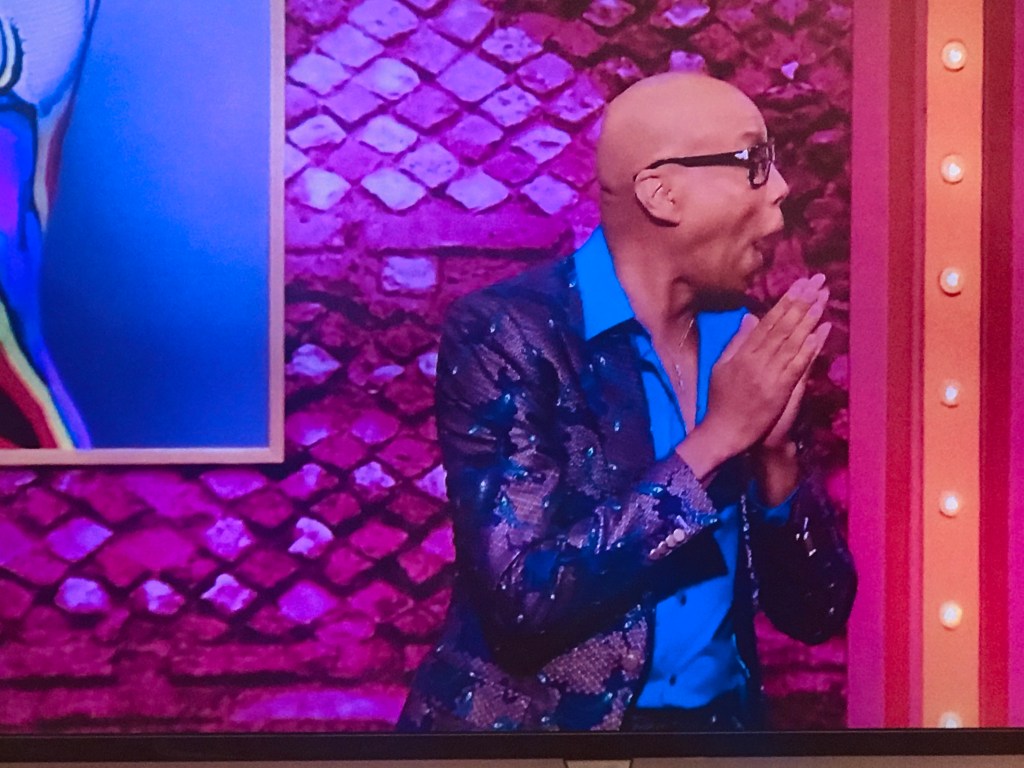 The incident happened during a ‘slapping’ task where RuPaul was testing the queen’s reactions by stage-slapping them across the puss. 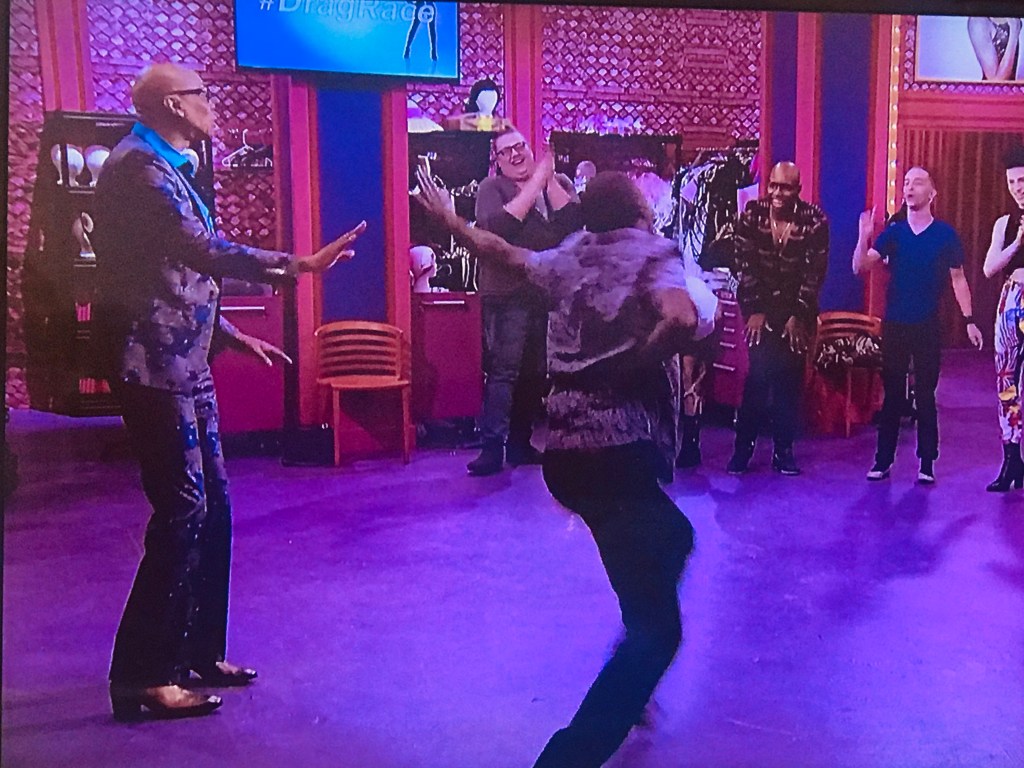 But when it came to Asia’s turn, RuPaul over played the slap and touched skin, sending Asia spinning across the room. RuPaul doubled over in shock and started to apologise profusely.

Asia hot back that she planned to sue and that the show would be renamed Asia’s Drag Race but luckily for Ru, the scamp was just joshing and after she was named the winner of the challenge and furnished with $2000 worth of jewels from Sparkles, it was clear that all was fine and dandy between the pair. Phew!

Catch the show on Netflix now!