Snuggle up this Christmas with ex Collabro star Richard Hadfield 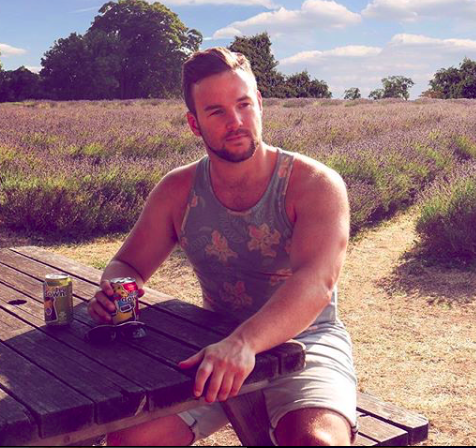 Remember gorgeous Collabro hunk Richard Hadfield? Of course you do. He was the beefy former rugby lad who brought audiences to tears with his stunning vocals and stripped off for Attitude magazine and became the band’s sexy pin up.

After a quiet year, during which he has been touring a jazz show, the 25 year old hunk has reached out to his beloved fans and offered them a big hearted pre-Christmas pressie. 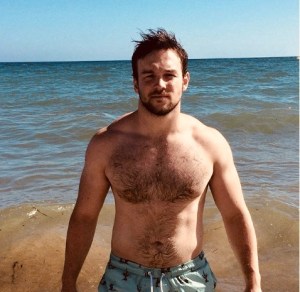 He has posted a free download of his live performance of the old classic Have Yourself A Merry Little Christmas on his website just for fans. Give it a spin, and you’ll want to immediately turn down the lights, grab a mulled wine and snuggle up to a loved one as Richard’s dulcet tones literally nibble away your ears!

If you love what you hear, then perhaps you fancy getting up close and personal with the fella himself at his upcoming Movies and Musicals show at the Zedel in London on December 29. Get tickets while they last HERE.

Among the tunes he’ll be treating fans to on the night include You’ll Never Walk Alone from Carousel, Never Enough from The Greatest Showman and, Hushaby Mountain from Chitty Chitty Bang Bang and Shallow from A Star Is Born.

Anyone know this tune? Can’t wait for you to hear this in full at my ‘Movies and Musicals’ show on the 29th December with @dominicferrismusic @liveatzedel. Grab tickets in my bio #musicals #movies #astarisborn #livemusic #rehearsals #westend #broadway #piano #cover #instamusic