REVIEW: & JULIET – is the Max Martin musical worth a shot? 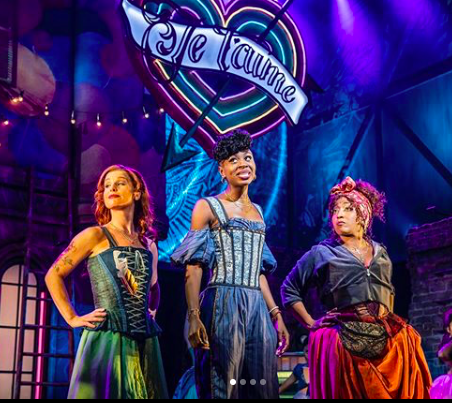 Musicals come and musicals go, but we’re happy to put our good name on the line and predict that & Juliet will run and run. Why? because it is quite simply the best musical to hit the West End in years. Yes, it is a jukebox musical, but really folks, don’t let that put you off. 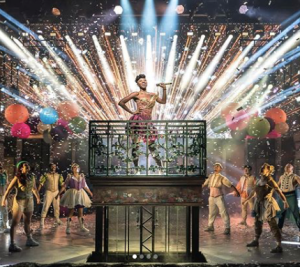 Unlike other productions that use well known songs, this is a very cleverly plotted epic that by rights should become an instant classic. And it also helps that the songs are absolutely classic bangers written by super songwriter Max Martin (Britney, Backstreet Boys, Kesha, Celine Dion, NSYNC, Pink, etc etc) 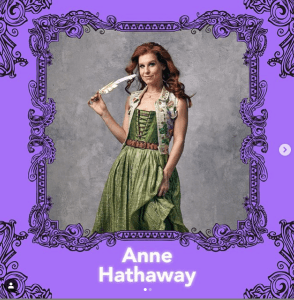 So what’s it about, eh? Well, William Shakespeare’s wife Anne Hathaway (Cassidy Janson) is furious that her hubby has killed off Juliet at the end of his legendary tragedy, Romeo & Juliet. She reckons the heroine of the piece should have had the chance to live more of her life and so demands that she write an alternative version, which she does. However, William (Oliver Tompsett) finds it hard to surrender his play to his other half and continues to interfere in her rewrite, leading to some genuinely hilarious moments. The script by David West Read (Schitts Creek), literally crackles with laugh out loud gags and the plot has so much going on that even without the songs, you’d still actually be able enjoy the twists and turns of this merry romp. But of course, it goes without saying, the songs are indeed a very important element in the joyousness of this masterpiece. 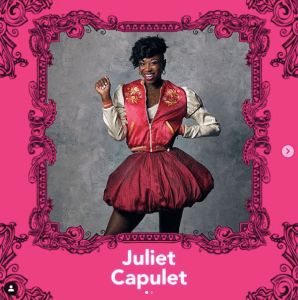 Many of the well loved tunes are served up in the form we already know them, but some are given a whole new make over such as Britney’s delicious Hit Me One More Time which is turned into an introspective ballad sung by Juliet (Miriam-Teak Lee).

The lavish rainbow-washed set is a sight to behold and is as vivid and as colourful as the story and the music, while the costumes are a canny mix of modern day and Elizabethan. Thanks to the edgy script and exuberant performances from the ensemble, the show bounces around like a kangaroo on poppers and doesn’t have one dull moment.

Performances are top notch. Oliver Tompsett is a joy as the dashingly handsome if a tad conceited Shakespeare, while Cassidy Janson is a sensation as the feisty but wonderfully hilarious Anne. (Listen out for a great Anne Hathaway gag toward the end – it’s highly chucklesome!) Miriam as Juliet is a powerhouse of emotions and musicality, while Tim Mahendran and Arun Blair Mangat as star crossed lovers Francois and May are insanely cute and totally heartwarming! 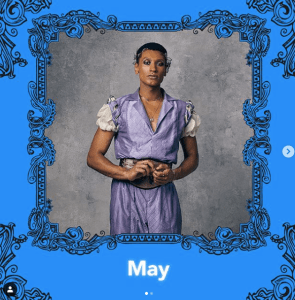 Props must also go to handsome Jordan Luke Gage, who sends himself up as a narcissistic Romeo. 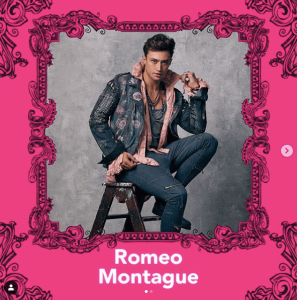 Trying to single out highlights is hard as there are simply so many to choose from, but the context in which Juliet sings Ooops! I Did It Again is perhaps the show’s most amusing and genius moments!

This utterly joyful jukebox musical is everything the stage version of Mamma Mia isn’t – cool, classy, sophisticated and enchanting. Long may it reign in the West End!

Get your tickets HERE