Who should replace Caroline Flack on Love Island? [Boys Edition] 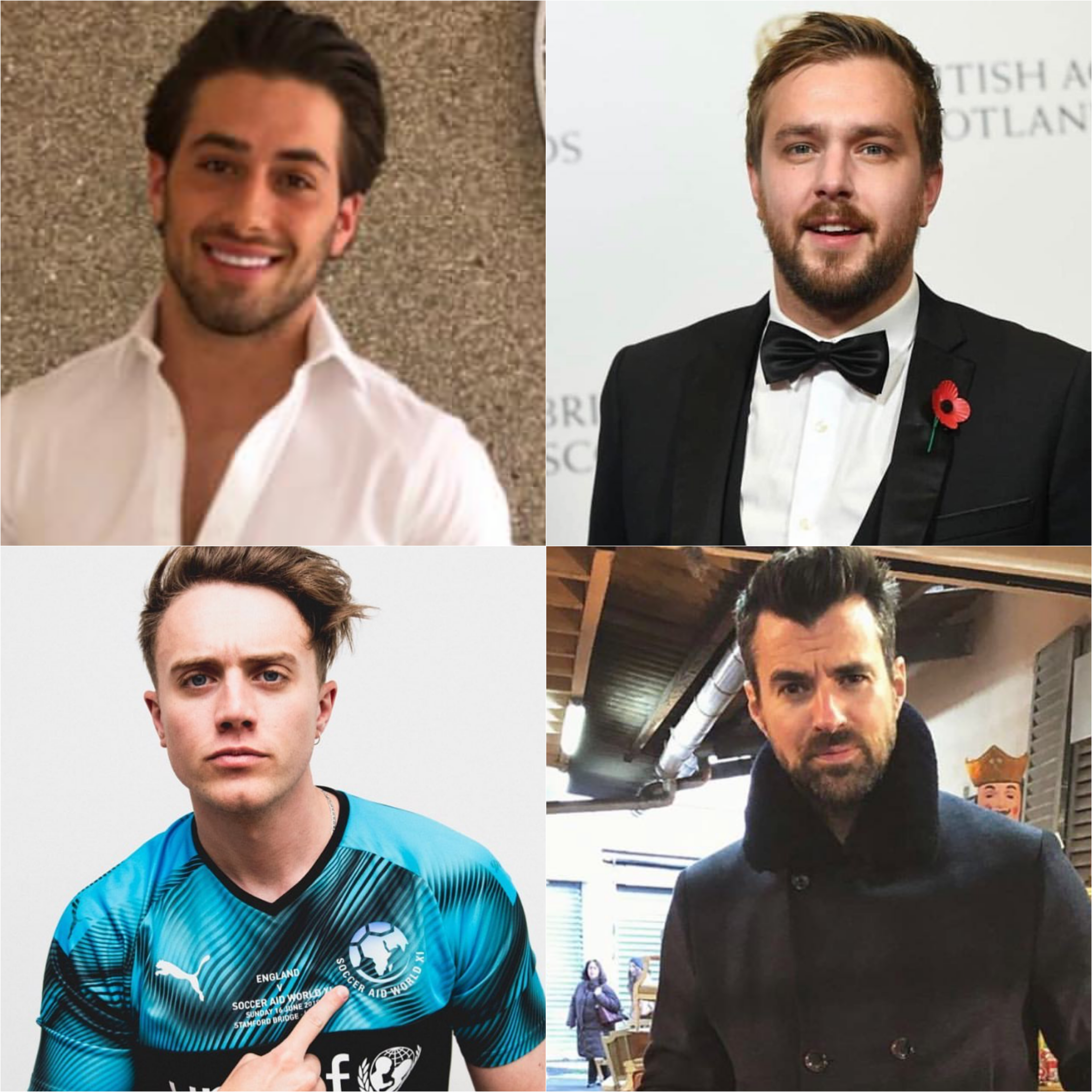 With news that Caroline Flack has stepped away from the next series of Love Island  following a domestic with her boyfriend, rumours are rife about who is set to take her place.

According to early reports, Maya Jama, Laura Whitmore, Emily Atack and Rochelle Humes are the four girls in the running to take over her slot. But we reckon Caroline should be replaced by a guy. Well, why not?

While we’d love the mighty Steve Jones to make a big TV comeback on the show, producers might think him a bit too old for the youthful cast. But, of course, that’s poppycock as he’s dashing, funny and would be sarky enough to give the first winter series a fresh tone.

The women down the end there know it, and now you do too…Stevie comes with a bag!

Or perhaps Dermot O’Lcary could slip on a pair of budgie snugglers. It was announced recently that for the first time he isn’t hosting the National TV Awards in 2020 so could quite happily bask in the South African sunshine with the randy guys and gals instead. Just imagine it!

So excited to share my friend @leonalewis line of Christmas sweaters for @hopefieldanimalsanctuary featuring their very own rescue animals. 100% of the profits are donated to the animals at the sanctuary. ‪Available worldwide, in all sizes, and unisex- https://leonalewis.tmstor.es

Then we have Love Island alumni Kem Cetinay who has proved himself to be a brilliant telly presenter. He’s been there (literally), he’s done it and has proved his worth on This Morning and on Dancing On Ice.

And what about the show’s genuinely witty voiceover Iain Stirling…. He knows the show inside and out and never really gets to meet the love lorn villa mates until the wrap party! But we’d rather the wicked fella stay in his booth narrating away like the loony lurker he is!

Helping out with @thewhitmore at the amazing Choose Love store today. They do such fantastic work for refugees all over the world. Also their tshirts are SICK. Please check them out this Christmas! X

Which leaves us with the very cute Roman Kemp, the bright faced Capital radio presenter and recent star of I’m A Celeb.

My beautiful girlfriend and I have done our first interview with @hellomag and it’s OUT TODAY, please grab a copy and enjoy! Photos done by my big sis @harleymoonkemp as well ❤️ (link in my bio)

Not only is a funny guy, girls fancy him and boys wanna hang out with him. So perhaps he could slip nicely into Flack’s shoes… All he has to do now is practise his viral strut.

A decisi0n is yet to be made about Caroline’s replacement,  but tell us what you think? drop us a line at hello@guyslikeu.com