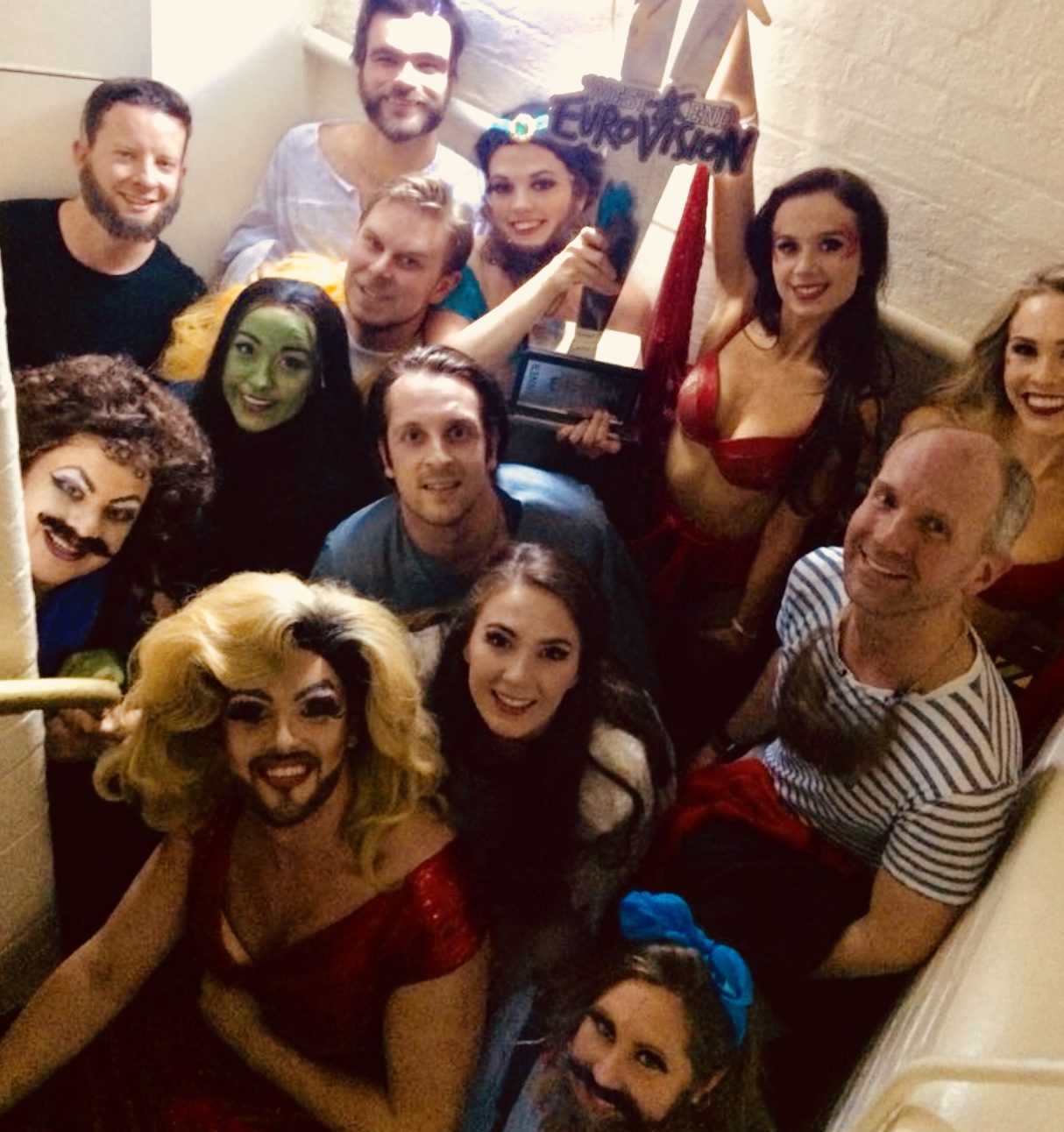 Congrats to the cast of Phantom Of The Opera, who won this year’s West End Eurovision extravaganza at the Shaftesbury Theatre in London.

The cast of the legendary musical, took on and beat the likes of Mamma Mia, Young Frankenstein, Hamilton, Aladdin, 42nd Street, Dreamgirls and Kinky Boots with a rousing rendition of Conchita Wurst’s now classic track, Rise Like A Phoenix. 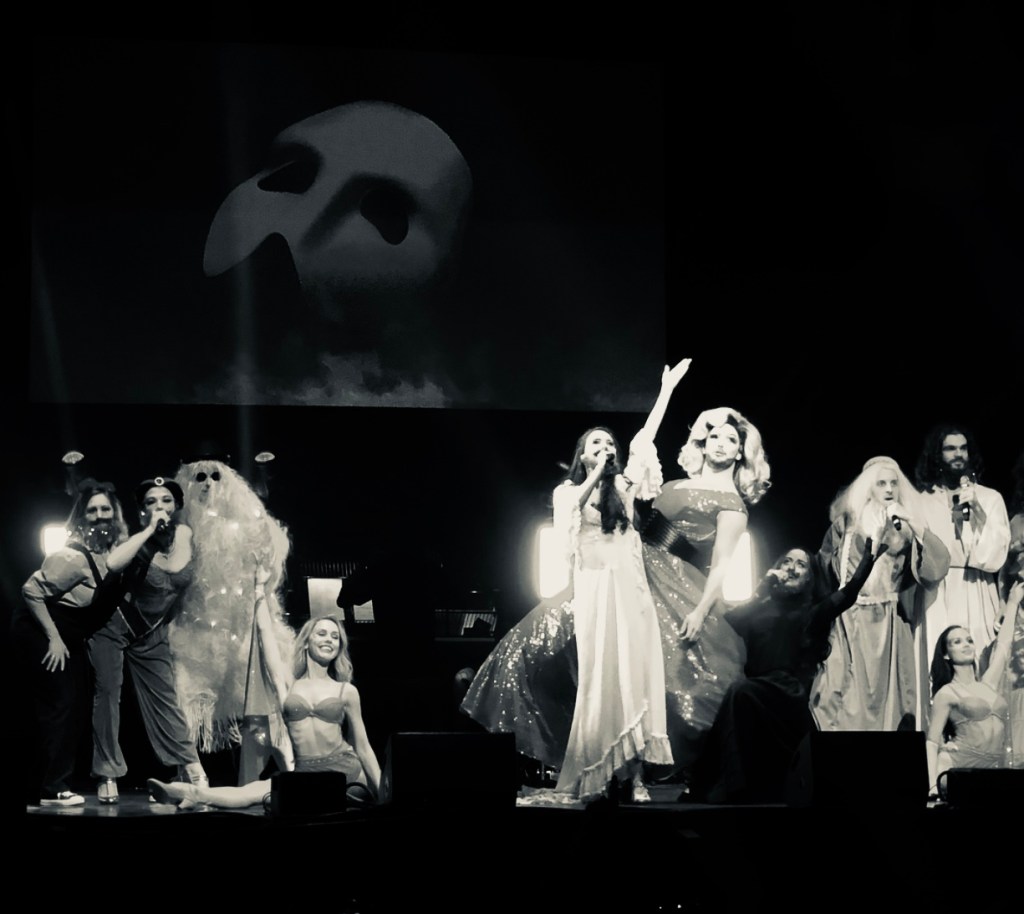 Although vocally the cast were unsurprisingly on point, it was actually the humour that gave the performance a little something extra.

As sensational lead singer Jordan Simon Pollard dressed in drag belted out the rousing anthem, he was backed by a series of familiar looking characters from rival musicals all sporting beards, including Elphaba from Wicked, Jesus from Jesus Christ Superstar, Cousin It from The Addams Family and the Bearded Lady from The Greatest Showman, which suggests that perhaps the hugely successful film musical could one day become a West End staple. 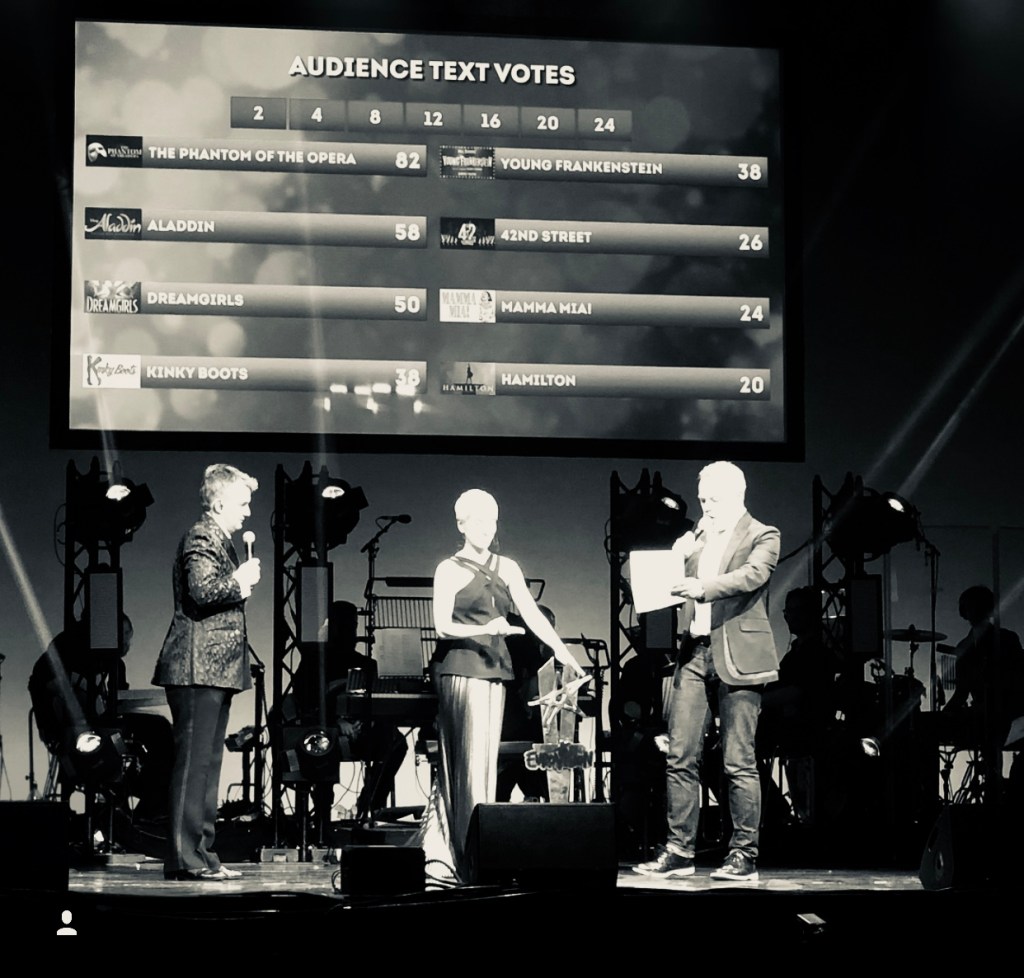 When at the end of the show Graham Norton announced the company as the winner he took a moment to pay tribute to Conchita Wurst who this week told the world that she was living with HIV, a decision she made after an ex threatened to reveal her secret.

Although Phantom were the stand out winners, Dreamgirls’ brilliant soul take on Bucks Fizz’s classic Making Your Mind Up was sensational and Aladdin’s rendition of Drama Queen by DQ was a scorcher. 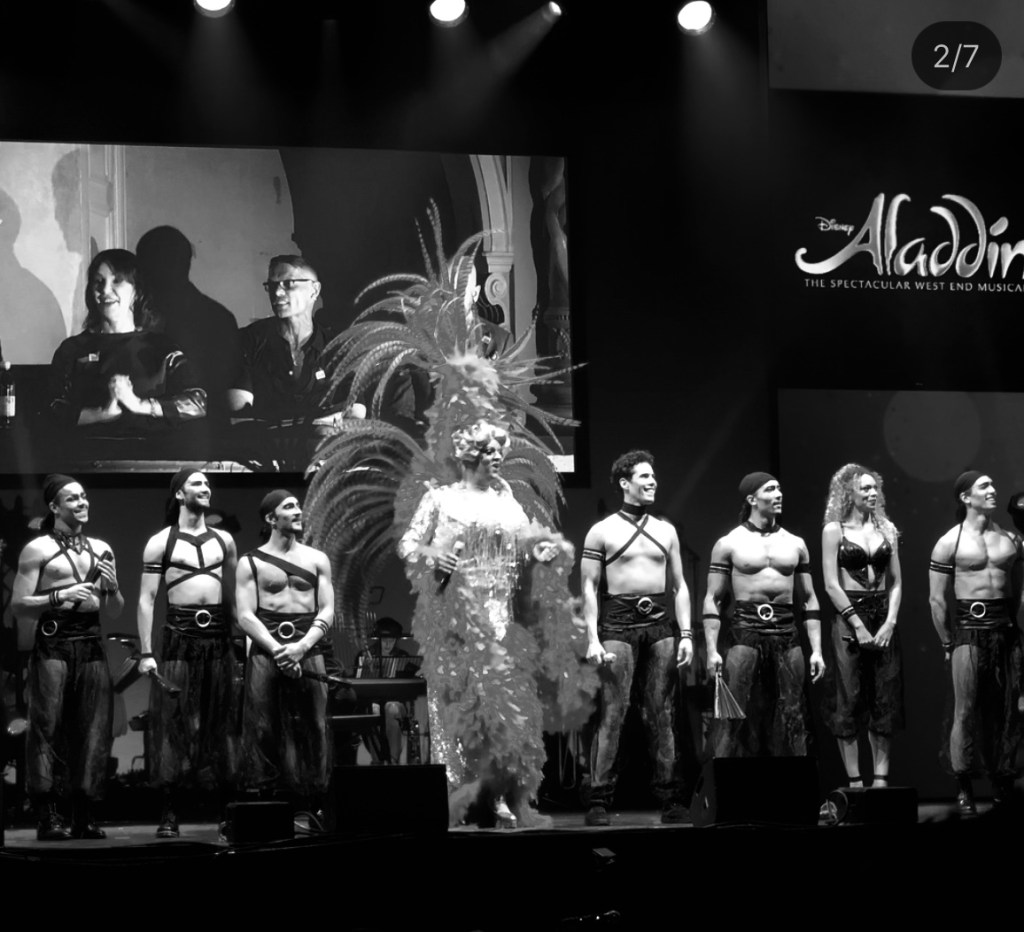 This amazing spectacle was put together by the amazing MAD Trust which raises funds for HIV and AIDS projects that build awareness and provide care, support and education in the UK and Sub-Saharan Africa. Although it has run for years, this year’s show was the first in four years, but we reckon after the amazing audience reception and great performances, it’s back to stay!

If you want to help the cause head to MAD TRUST