Pete Waterman shocker: “I will never work with Kylie again!” 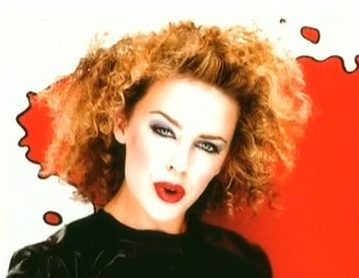 Pop producer Pete Waterman has sensationally claimed that he will NEVER work with Kylie Minogue again. 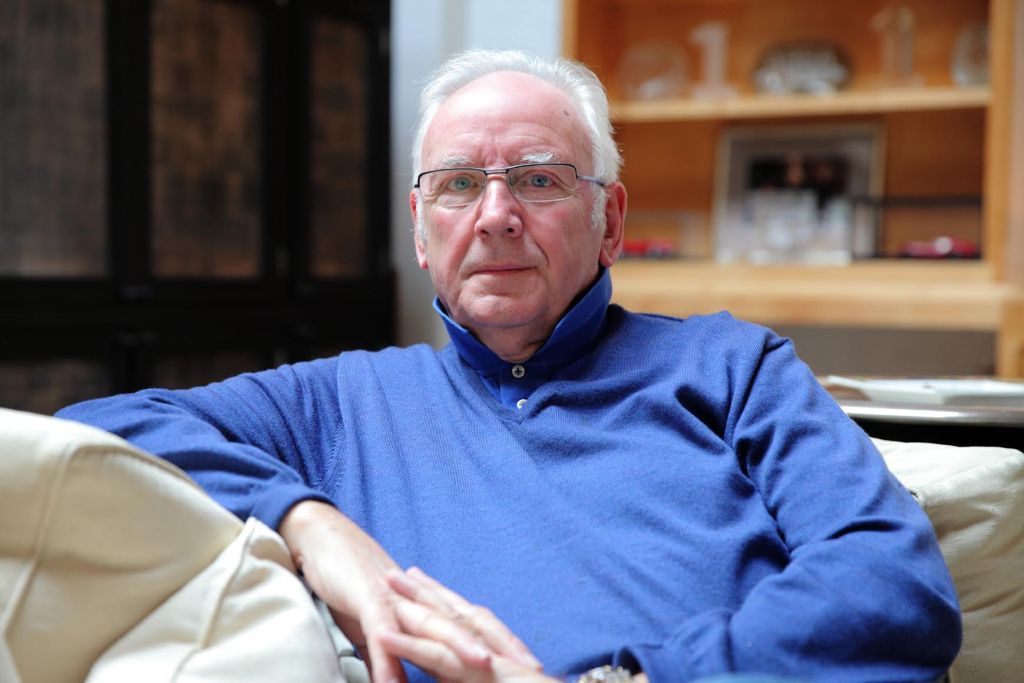 As the Aussie pop poppet marks her 30th year in music (I Should Be So Lucky was released in December 1987, following her Locomotion debut in Australia months before), the man responsible for producing some of the greatest pop songs ever says that he thinks the “magic has gone.”

“I would never with Kylie again,” Pete tells the latest edition of London culture paper You’re Welcome. “You have to move on. Songs have moved on. I don’t want to go backwards. I would never produce Kylie again. The magic is gone. You’d spoil it. You’d make half a decent song. That’s the way it’s meant to be.” 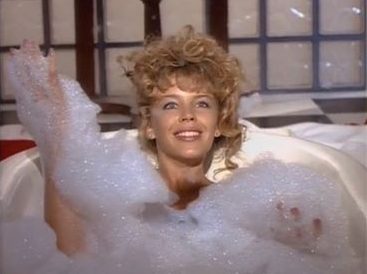 Here in an extract from the interview in You’re Welcome, Pete reveals how Kylie changed his fortunes and why he felt they worked together for too long.

When Kylie walked into your life, she really did change everything for you, didn’t she?

She did, but at the start, I never knew who she was. We knew she had already had a hit in Australia, but the week she came in we had four songs in the top ten so she wasn’t important to us. Looking back she absolutely made us. She was our big break. When she recorded I Should Be So Lucky no one wanted to release it, so you launched PWL. The last thing I wanted was my own label. At the time it looked like I was a genius. But the thing I am good at is spotting a movement that I don’t actually get. I remember Matt, Mike and I dismissed the idea of a Kylie and Jason duet because it smacked of commercialism. But of course, it smacked commercialism. How stupid could the biggest pop producers in history be turning down an obvious golden number one? At the time we thought ‘we’ve had the hits, let’s be cool.’ The we thought, ‘No let’s take the money!’

The songs eventually became cooler with Better The Devil You Know and the R&B sounds of Word Is Out. Was that Kylie?

Kylie always wanted to move on with every album. Word is Out was great but her image at the time didn’t work with it. Kylie dressed as a lady of the night down a dark alley just wasn’t for her. That was Dannii’s thing. Did you ever warn Kylie not to change her style too quickly? We were as guilty as she was for pushing stuff. What we didn’t know is that if an artist is as big as Kylie you can’t suddenly change direction. The public won’t get it. Especially when they have known her for four years on TV. You have to wait five years to get Sgt Pepper, not five minutes! 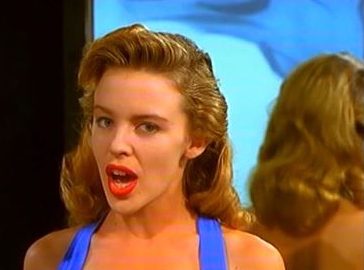 When she left PWL you gave her the retro sounding What Kind of Fool. Was that revenge?

There was no fall out, no animosity. I wish we had actually got rid of Kylie two years before – she was with us too long. She killed the goose that laid the golden eggs. She was too powerful, she took the creativity out of the team. We were so focused on her that we stopped looking after our other artists. You can’t blame her. She was making us all a fortune. She could call the shots. She was like David Beckham, with everyone running around after her! We should have said to Kylie, we need to find a new label for you. We’re not the label to do the best for you – you are too big for us. You need to be with a major record company, that can give you the creativity and freedom. 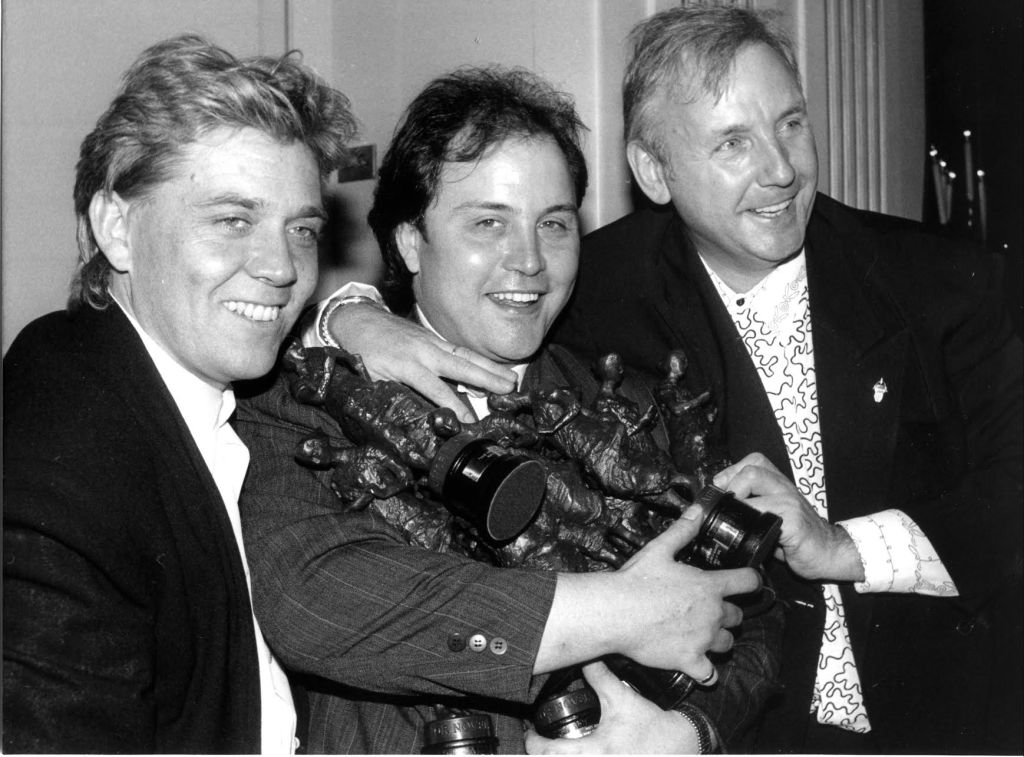 Were you happy with the direction she eventually took?

She had to do it. When you leave home you make mistakes. Even now I think what she did was right. She had to do it to get to what she got to at EMI. She couldn’t have gone from us to Out Of My Head the way she did. She had to get there via Nick Cave.

Pete’s album The Hit Factory – Ultimate Collection is out now 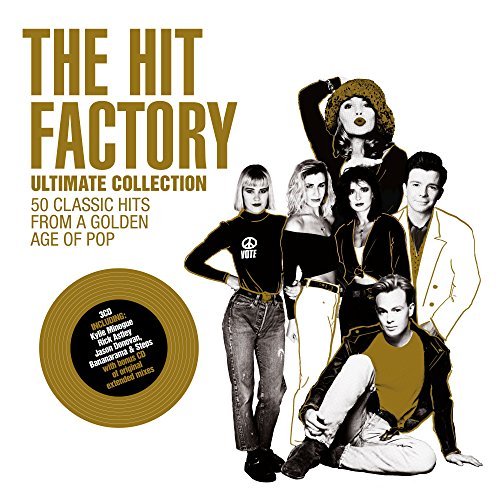 Read the full interview and see a list of 30 of Kylie’s greatest singles in the latest issue of You’re Welcome, available for FREE across London in designated boxes. 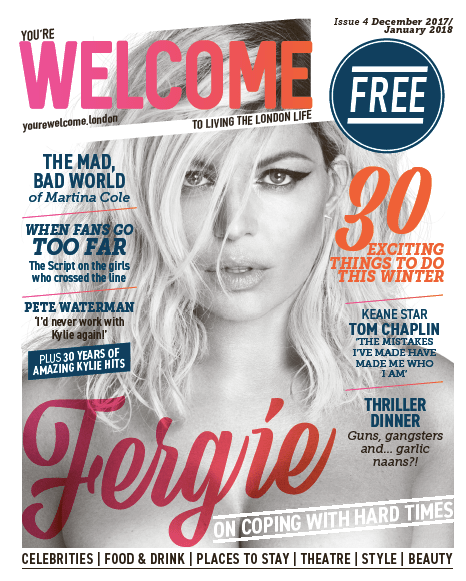