OMG! Listen to what a Rupaul Drag Race star has to say about India Willoughby 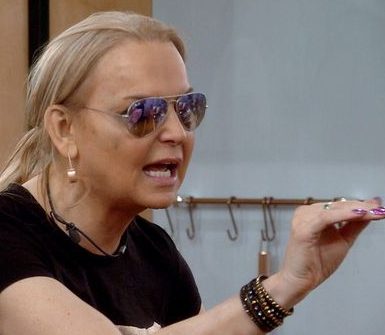 All week, the country has been talking about India Willoughby, her battle to be accepted by her housemates and her phobia of drag queens. In an episode during the week, the 52 year old newsreader revealed that she feared men who dressed in drag because she was worried that some people would think that trans women were just the same.

Her emotions boiled over when handsome Apprentice star Andrew Brady was transformed in to Betty Swollocks by housemate Courtney Act.

Although India bravely sat quietly on the couch while Andrew lapped up the attention, it wasn’t long before she was breaking down and was forced to leave the room.

The country has since been divided about whether she can have a phobia of drag queens, especially as she has previously been photographed with them. They have also been angry that she didn’t accept Amanda  Barrie’s apology after she had misgendered India.

In the US, viewers were appalled when after a conversation about whether Ginuwine would date a transwoman, she tried to make him kiss her. Viewers then branded India – quite ridiculously – a sexual predator.

But now RuPaul Drag Race legend Peppermint has spoken out about what she thinks about all these issues and more. 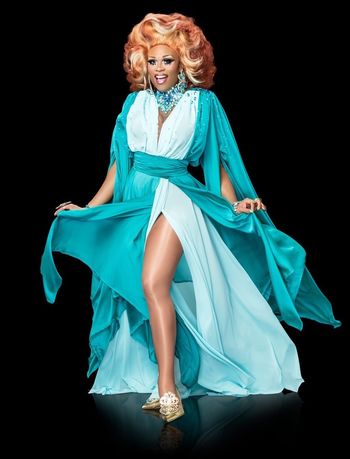 In a brilliant interview with Andy West, Peppermint has had her say about what’s been going in the CBB house….