EXCLUSIVE Paul Sinha from The Chase: “I was NEVER in the closet!” 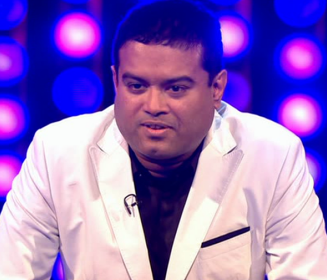 The Chase star Paul Sinha has told GuysLikeU he can’t believe all the fuss there’s been surrounding his shock “coming out” recently.

During a recent episode of the popular day time quiz, the Chaser let slip that an ex boyfriend has been obsessed with Super Mario Kart.

No sooner had the words left his lips and avid viewers took to social media to commend him on his openness, stunned by his admission. 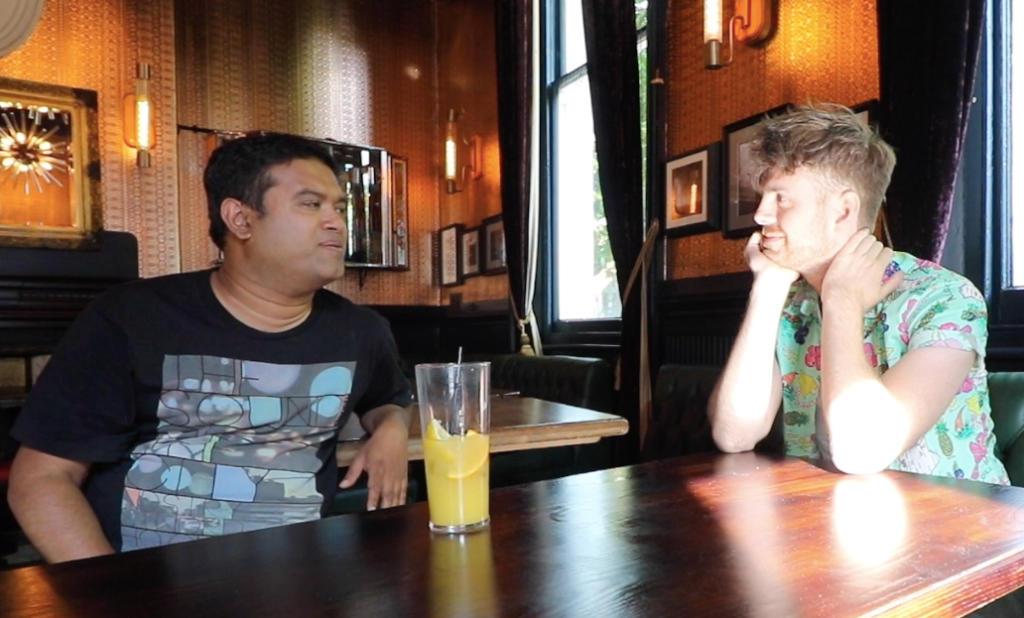 News sites around the country were fast to announce that Paul was gay.

But as it turns out, the man-loving fella has been open about his sexuality for years and has several boyfriends.

Speaking in an exclusive interview with GuysLikeU, he said:

“I assumed everyone knew I was gay. I have been on the show six years and I have made lots of references to being gay. But they mysteriously never made the edit. There was one time that did make the edit when I was asked how many pieces was there to a bikini. Now you couldn’t ask a question more simple and out of my comfort zone. But I got it wrong. 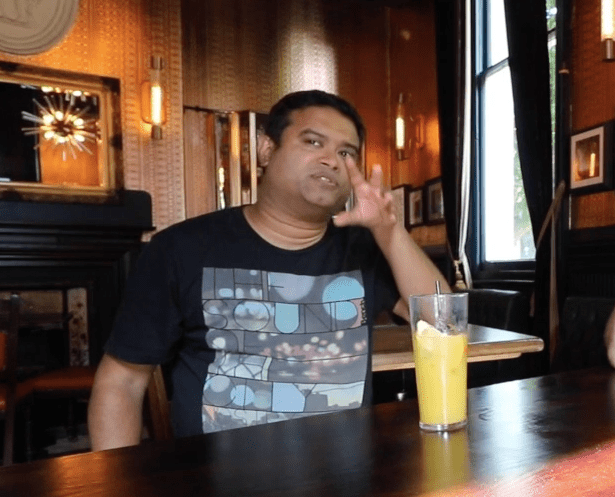 “Bradley looked at me at the end and said: ‘Bikini?” And I said that question would fall to the only Chaser whose lifestyle choices means I don’t get to see a bikini.” So that was me coming out of the closet. I had gay on my Twitter feed for years. 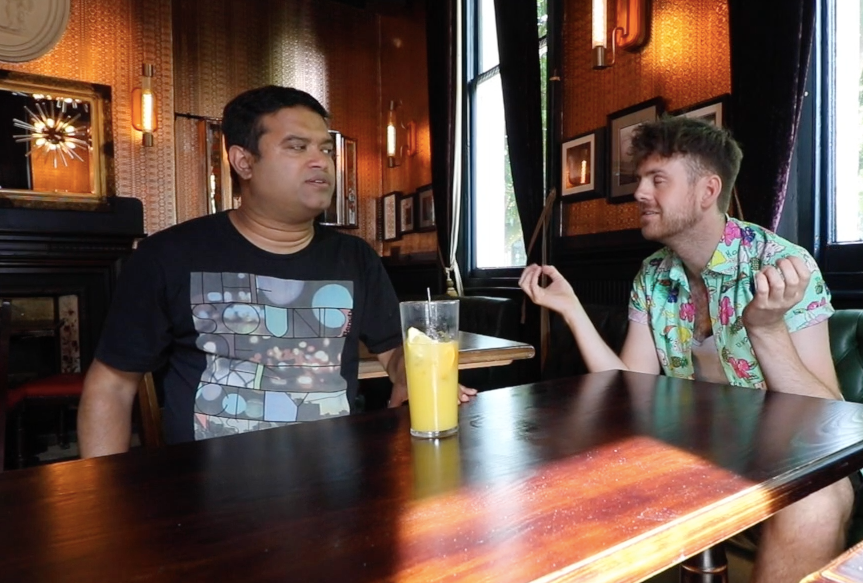 When asked why he thought previous references to his sexuality had been removed by producers he says: “We have carefully stage managed personas on the show. Maybe they didn’t want it to become a thing. You know, when we do those intros at the start of the show, ‘who is The Chaser today?’ Maybe they didn’t want it be ‘Is it going to be the Sinnerman, and he likes cock!”

Paul, who has been on the comedy circuit for years, also says that many of his shows have been based on his sexuality and that one was actually based on telly bigot Jim Davidson, who branded him an “Indian poof!”

“He had been to the Comedy Store one time and a wrote a blog about what he thought about the comedians and referred to me not by name but by Indian poof,” Paul remembers. 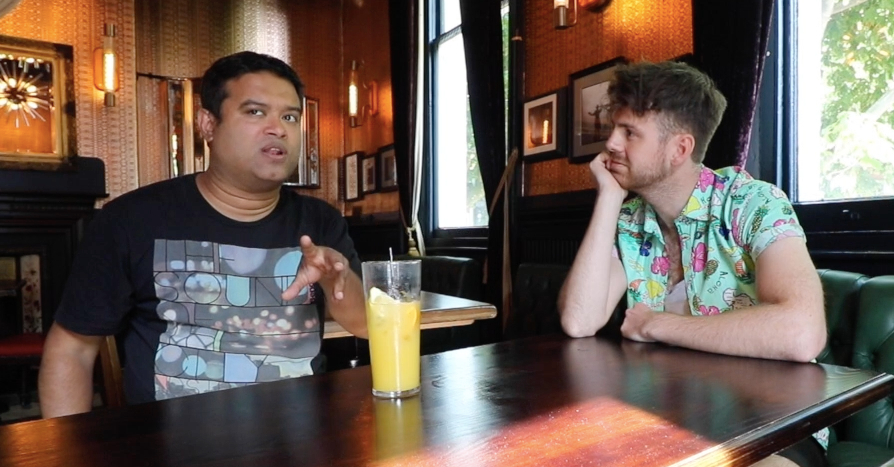 “He has since apologised to me but I thought well ‘fuck it, I’ll get an Edinburgh show out of it’.

Meanwhile, away from the Chase, Paul has been dating a fellow quizzer called Oliver for a year but says he has not intention of tying the knot with him or starting a family.

“I have a boyfriend called Oliver and we are the power couple in the world of quizzing,’ he says.

“I don’t want kids, I don’t think my life is conducive to that level of responsibility. Good luck to anyone who wants kids. It’s just not for me and I’ve known that for a long time. Luckily my boyfriend agrees.

“Marriage is not for me either. I am passionately in support of it but it’s not for me. I couldn’t put my Hindu parents through the rigmarole of gay marriage, they have been so amazing and so great and so supportive – when I told them I had a boyfriend they were like ‘Thank the lord for that!'”

Happy as he is with Oliver, Paul says that the pair of them have decided upon an open relationship and explains that as a gay couple with no real relationship template feels it’s up to them how they live their lives.

“I am happy with a boyfriend. We are in an open relationship, but can’t say more than that. One of the advantages of being gay is that there is no traditional template for how you are meant to engage with your partner. Hetero relationships are supposedly based on the idea of procreation and offering a loving environment for your children, therefore by definition would mean monogamy. Being gay we can make our own template that works for us.”

COMING TOMORROW: Paul on Babushka and what he thinks about trolls.