Pass us a fan! Simon Dunn poses for his SEXIEST photoshoot ever! 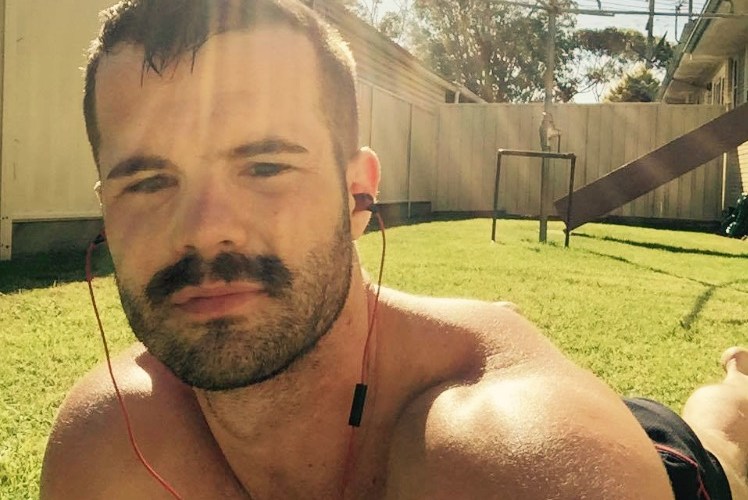 Wow! Simon Dunn has posed for what is by far his SEXIEST shoot yet! The Aussie hunk, who lives in chilly Calgary where he trains as a bobsleigh athlete, took time out from his recent trip back home to strip off to shoot a steamy set of pics for DNA magazine. And let us tell you, the stunning shots by Christian Scott, leave very LITTLE to the imagination indeed.

Want to see me naked? Check out the latest @dnamagazine for the rest of my photo shoot with the incredibly talented @photographybychristianscott

Speaking to the glossy gay monthly, the rugged hunk says he thinks that having more and more sportsman like himself coming out will make it easier for others to follow suit in the future.

‘As more athletes come out I think the trend is showing that it’s safe to do so, people aren’t losing sponsors or receiving the public backlash that they would’ve received only 10 years ago, ‘ he said.

On the subject of gay athletes who inspired him, Simon paid tribute to a rugby legend: ‘Growing up playing rugby league I was always a fan of Ian Roberts. Seeing an openly gay athlete excel in a sport that I was passionate about was great. I hope I can be that role model to teens and young gay athletes.’

Outtake 🍑 from my photoshoot with @photographybychristianscott for @dnamagazine make sure you grab the latest edition to see the rest of the photos!

To see even MORE of our Si’s superhot snaps, check out the latest edition of DNA available from their app, from their website or in UK shops later this month. 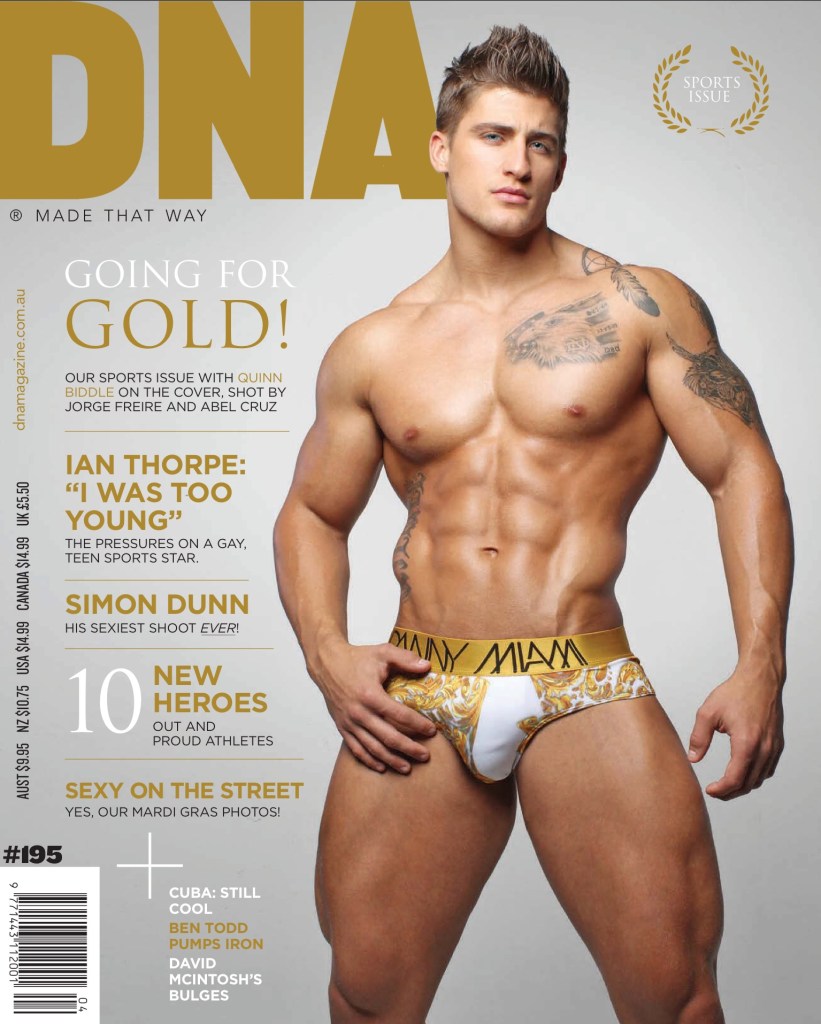