FIRST DATES EXCLUSIVE: Paddy: ‘I don’t want to believe Keegan had a boyfriend, but it does click and make sense in my head’ 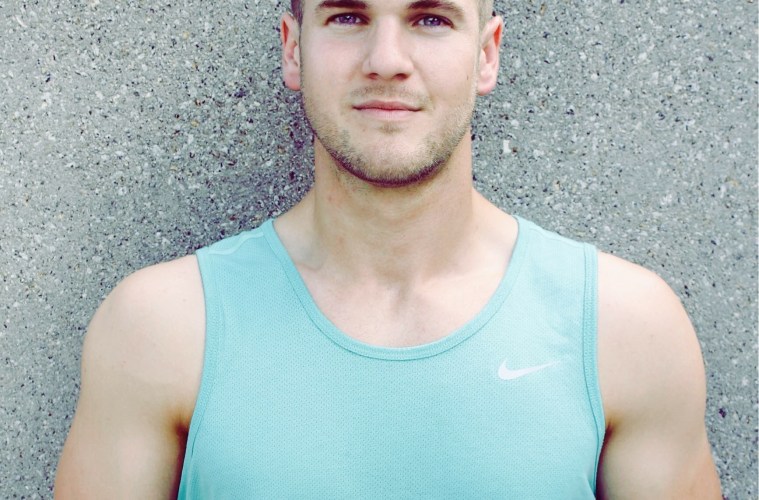 On Friday, millions of Channel 4 viewers saw the very lucky Paddy White enjoy a date with hunky rugby player Keegan Hirst. Sadly, there were no sparks and the two gorgeous fellas went their separate ways. In PART ONE of our interview with Paddy, the personal trainer told us about what he looked for in a guy and spoke movingly about his tough teen years. In part two, he tells us what he really thought of his sports star date, what he makes of the shock allegations that Keegan was actually seeing someone at the time of the date and the shocking reactions he has had from people online.

So Paddy, was Keegan a good date?

Keegan certainly looked the part, but as we saw on the show I think we can absolutely call this match up an epic fail! I came away from the date feeling a bit deflated if I’m honest! I didn’t feel particularly comfortable in Keegan’s company and I think there was a complete clash of character. Something I spoke about in my pre-date chat was that my ideal date would be someone to laugh with from start to finish and make a memorable experience out of the once in a lifetime opportunity. The only laughter I had was awkward nervous laughter to fill the silence out of my own embarrassment! I wasn’t sure which approach to take and he didn’t give me any cues as to what may alleviate the situation so I just went all out with some outrageous comments that I found funny and unfortunately he didn’t. Cupid’s arrow definitely missed this one! I don’t regret how I acted though, because I was who I was. Some people don’t like who I am and that’s a shame but I don’t know any other way to be.

Have you spoken since?

We exchanged messages that night. I was with a girl in the hotel who had been dining on the table next to us in the restaurant. It felt great to be around someone with such a fun character who I could have some playful banter with and talk about what a surreal experience the whole scenario was. I explained to her about how I felt disappointed with the lack of engagement from the other side of my table but I said I had to appreciate it for what it was. I said to her ‘you know what, I’m going to text him and let him know there’s no hard feelings!’. So I texted him and asked him to let me know that he got home safe and said to sleep tight. 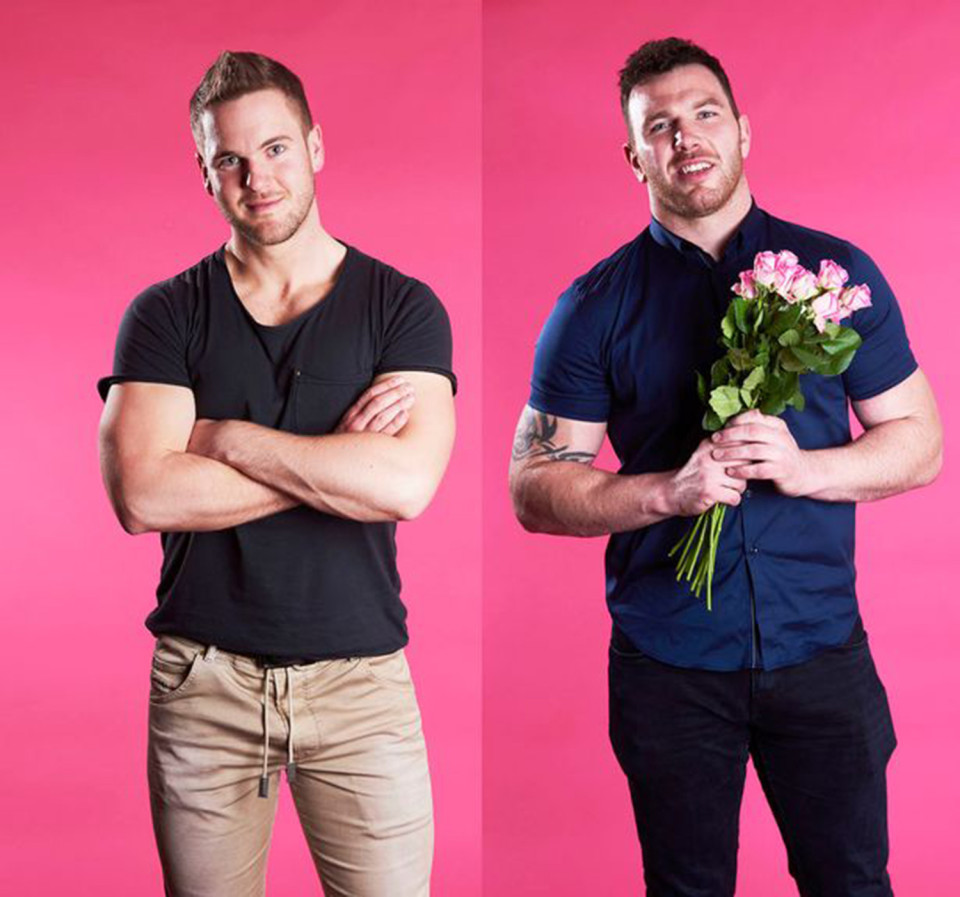 What kind of reaction have you had from viewers?

Well, what a reaction it was! I looked at the #FirstDates hashtag and saw endless comments about how hilarious my one-liners on the date were and on the flipside how poorly I was reading the situation. There was a lot of sympathy for Keegan but also a lot of praise for how witty my comments were. You can definitely put this under the category of car-crash telly! Our date had the biggest reaction of all the four dates that episode. My loyal followers told me they were in stitches of laughter and I also gained hundreds of followers telling me I was a genius for just going all out on the date considering the circumstances. 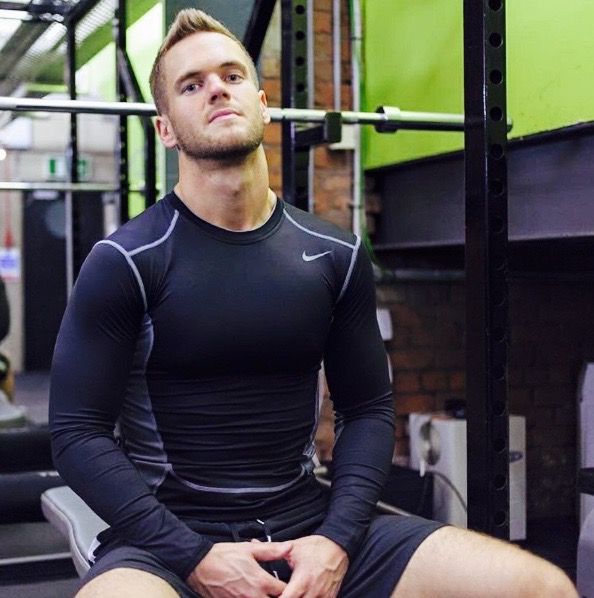 You’ve had a lot of media attention?

I had the biggest section in the Metro and the Daily Mail in reports that were very strongly against me and everything I stand for. The Daily Mail described me as a ‘modern form of torture’ and ‘everything that is wrong with British society’. The Metro said the date experience with me was ‘mortifying’. Thankfully I think there’s bigger issues in the world than somebody propositioning someone by asking if they want any Irish in them! It felt surreal reading articles that were almost entirely about me and my behaviour.

Did these online trolls bother you?

I have always faced a lot of negativity online. Whether it’s revenge porn, criticisms of my appearance or being told I should kill myself – it’s been there every day since I first started out on Twitter. People make strong opinions based on online persona and can often say things they are less likely to say to someone’s face because they feel they have less responsibility for their words when they say it on the internet. This has increased 10-fold since Friday – I’ve been called every name under the sun. I have been told I should emigrate, that I’d be better off dead, that I’m an embarrassment to the gay community. I know who I am and I have much bigger issues in life than people who don’t know me properly and would never give me the chance to show them I’m harmless and have a big heart anyway. I’ve overcome much worse challenges recently. 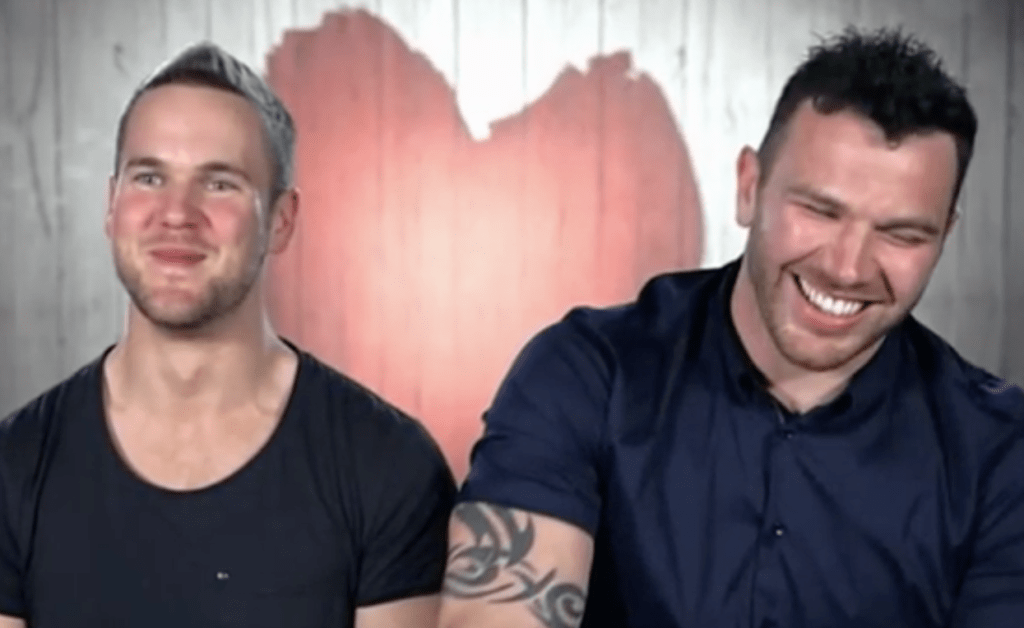 Hear, hear! You’ve been accused of being an embarrassment to the gay community. How do you feel about that?

If people thought my behaviour was embarrassing then it should be said that I embarrassed myself – why should other people be brought into it? I find that oppressive and prejudiced to suggest that my corny jokes affected the reputation of LGBT people. That’s a burden I feel is unfair. If a straight guy made corny jokes at the dinner table would he be an embarrassment to the straight community? I never insulted anyone, I just got a bit flustered! I think we should be kinder to each other and not take it so seriously.

Were you bothered by Keegan allegedly having a partner when he went on the date?

I do feel it’s a shame that the grounds of the date happening were potentially flawed from the off-set. If true, I would have much preferred to go on a date where there was actually a possibility that the person sat across from me at the table would invest some time and energy into making it work rather than sit there with the incentive of getting some publicity only. I don’t want to believe it, but it does click and make sense in my head that this may have been the case. I understand it’s a reality show, but this feels deceptive and explains his lack of engagement in general. It’s likely I may have been too much for him anyway, but it’s also likely we’d have found some common ground to at least have a mutual conversation somewhere. 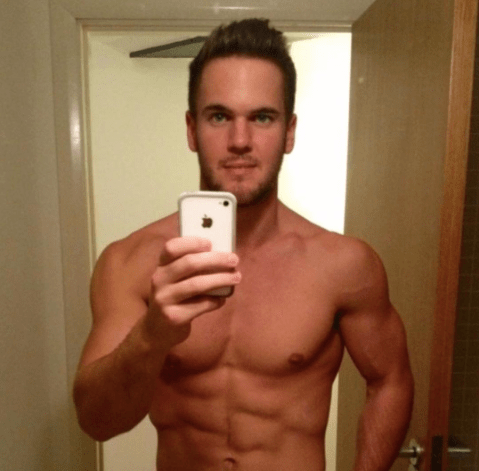 Since the filming of the show have you found love since?

No. I guess my main focus right now is to work hard, dream big and care for myself. It would be lovely to meet someone who I can laugh with and enjoy life with though. I do get lonely from time to time – I’m holding onto the idea that when you’re not looking, he’ll turn up. I can dream!