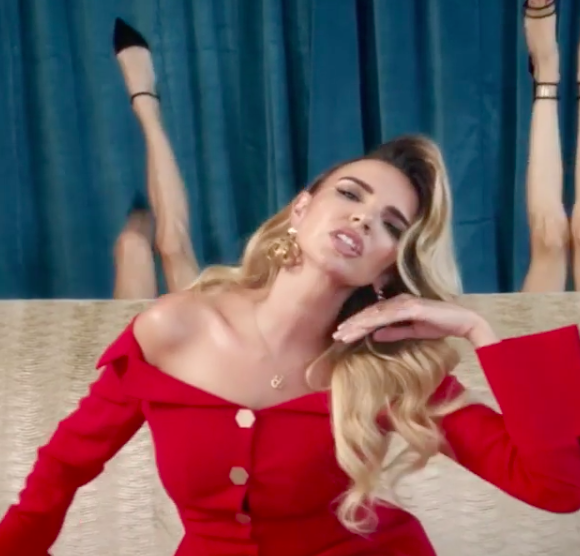 Anyone who has tried to go it alone in the world knows that it’s never easy standing on your won two feet.

And it would seems that Girls Aloud star Nadine Coyle is finding it pretty hard as she’s just cancelled her upcoming tour, telling her heartbroken fans, “wasn’t meant to be”.

In a post on her website, the northern Irish singer said: “Hi guys, I am so sad to say I’m not able to do the tour at this time. I am so sorry and really wish things were different but for many reasons it is not meant to be. 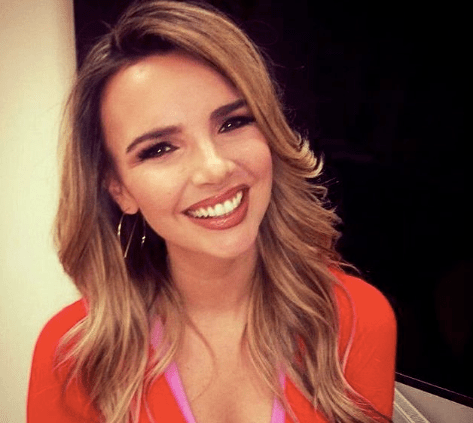 “You deserve the best show possible and with such big venues and very little dates it was becoming impossible to achieve what we had wanted to do.

“Everything is a lesson & this is definitely one for me. Thank you for your continued love & support!!!”

The singer had previously said that she was gong to pepper her show with old Girls Aloud favourites -probably because she has so few solo songs of her own.

“I love the Girls Aloud songs and get messages from fans asking to hear them performed live again. So this is giving them what they want,” she said earlier this year. “This tour is going to be one big party night out. All the hits the fans love plus the new songs I’ve been working on over the last few years. I literally can’t wait to get back on the road again.” 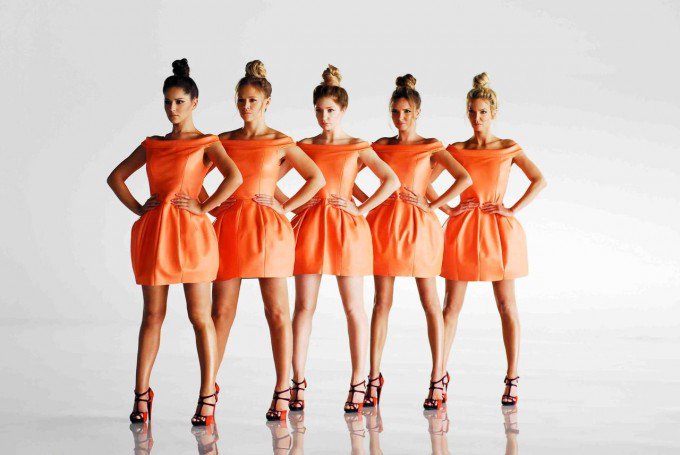 The news has saddened us but not surprised us as her single Go To Work only made No. 57 on the Official Singles Sales Chart.

And it’s got us thinking. Girls Aloud were stupid when they split. None of the girls have done all that well musically. Sure, Cheryl had a couple of big hits, but nothing was ever as good as those classic sounding GA tunes. So come on girls, do us and yourselves a favour and GET BACK TOGETHER!