CBB: “If you misgender someone on purpose, you’re an asshole!” 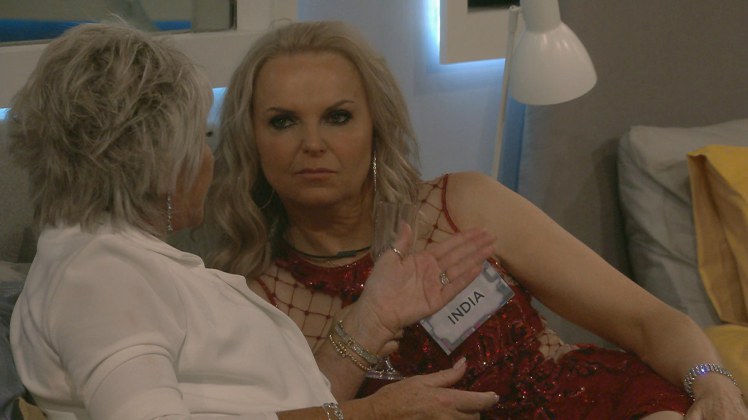 The sassy pair fell out after Amanda mistakenly referred to the transgender newscaster as ‘he’ instead of ‘she’. While the former Corrie star tried to apologise for her slip, India wasn’t having any of it and spat back: “An apology’s not enough, I’m sorry but I did explain to you how important that was. And that’s twice you’ve done it, and you certainly don’t misgender someone and then chuckle.” 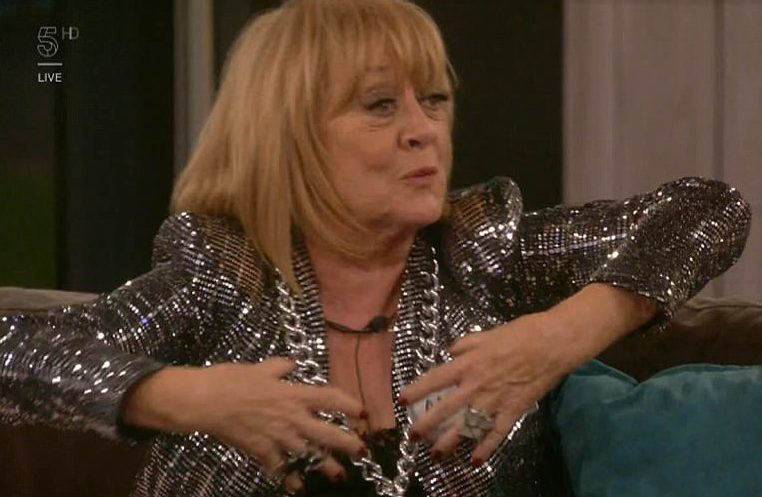 Fellow housemate Ann Widdecombe – who had also misgendered India twice during the show’s run – piped up: “If it’s not deliberate, an apology is always enough.”

Viewers took to social media to express their various opinions, with many believing that India had overreacted to Amanda’s slip and should have accepted her seemingly sincere apology. Among the avid viewers who commented online was novelist and trans activist Juno Dawson who told GuysLikeU that although she understood why India was so upset about the comment, she thought she would have accepted Amanda’s apology. 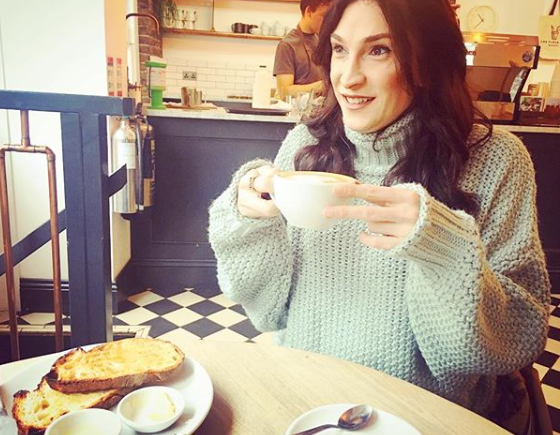 “Being misgendered is really hurtful,” she told us. “If you’re not trans or non-binary it’s not something you’ll really understand, but it does sting all the way to the core. That said there’s a difference between someone deliberately or belligerently misgendering a person and a slip up. Slip ups do happen because we have such a limited notion of masculine and feminine and the vast majority of society is still acclimatising to the increased presence of trans people in the media.” 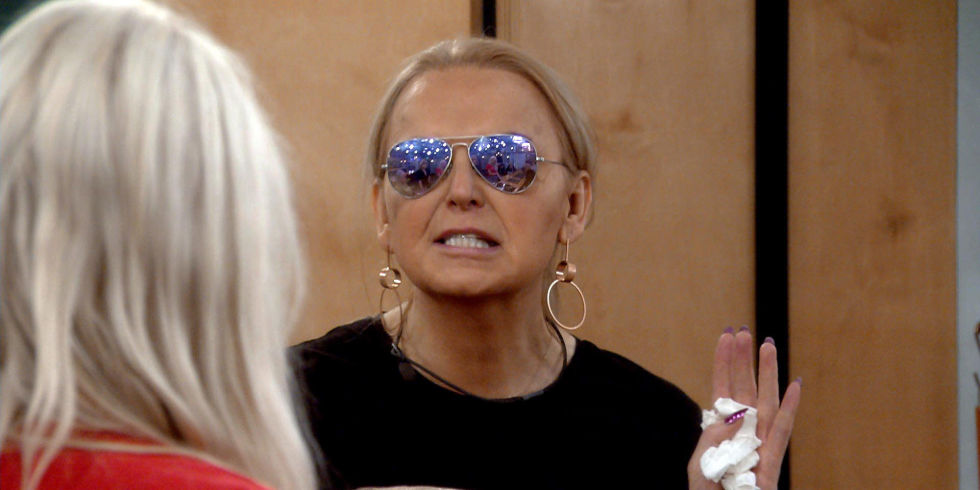 Asked how she would have reacted to Amanda’s mistake, Juno said: “If you accidentally misgender a trans person just apologise, accepting you’ve probably spoiled their day a little. If you did it on purpose, you’re an asshole. I think I’d have accepted Amanda’s apology because I don’t think it came from a place of malice. Also Amanda’s a national treasure!” 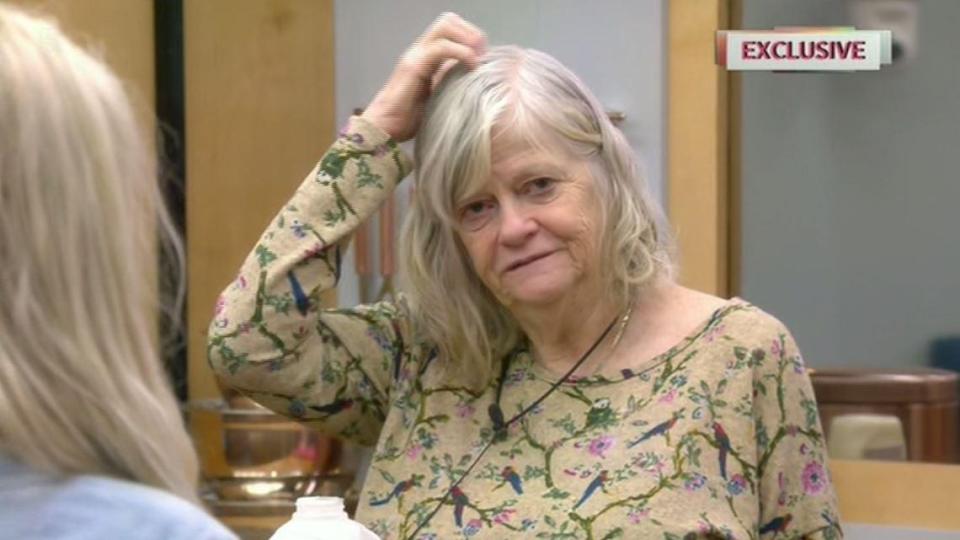 Meanwhile, Juno says she can’t wait to carry on watching the rest of this ground breaking series that kicked off last Tuesday with an all female cast as she thinks the Big Brother brand has played such an important part in representing the LGBT+ community. 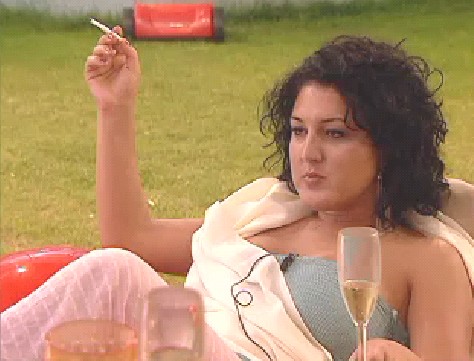 “I think Big Brother is at the forefront of pushing trans understanding forward,” she tells GuysLikeU. “Previous housemates Nadia Almada, Luke Anderson and Kelly Maloney all represented the community and did us proud and I’m genuinely thrilled India was a part of the all-female house.”
Celebrity Big Brother continues Channel 5 every night.
Juno’s book The Gender Games is available now HERE. Read her column in Attitude every month and see her on ITV’s TRANSFORMATION STREET on Thursday!