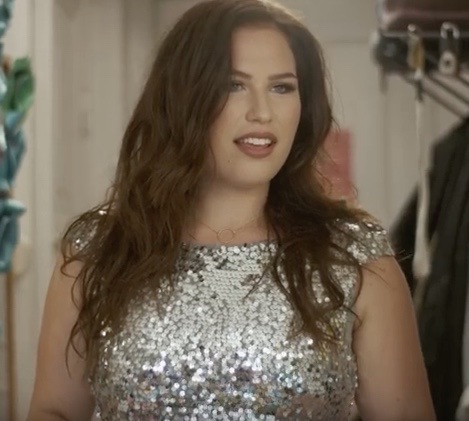 If you thought Jess Glynne was the only popster to nick that chunky piano sound from the 90s to beef up on her poptatstic hits (Hold My Hand and Don’t Be So Hard On Yourself), think again.

Those pesky Swedes got there first. Meet Molly Pettersson Hammer, a young sasspot singer who came fourth in the country’s Idol series. Last year she attempted to represent Eurovision with a stonking track I’ll Be Fine but was beaten to the final by Mans Zelmerlow with his triumphant winning tune Heroes. Undeterred, Mol went on to release an even better tune called Something Right, which is so good it’ll make you burst with joy.

The bouncy singer recently tried her hand again at Melodifestivalen with the track Hunger and has gone through to the second chance round which takes place in a few weeks.

But for now, do yourself a favour and download Something Right and I’ll Be Fine (they’re on iTunes) and impress your mates with these spectacular tunes.