Meet pop songstress Sannie. Well, actually, you already have! Under a different name! 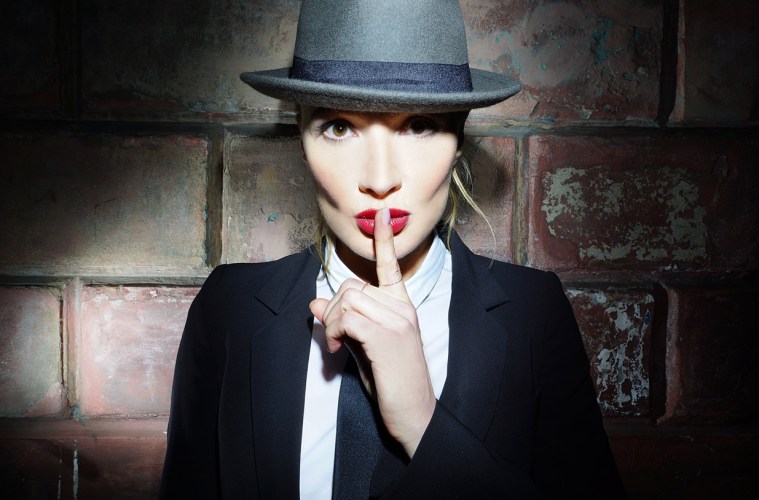 Say hello to Sannie, mystery pop songstress extraordinaire. The name may not be familiar, but you’ve probably already heard the sassy dance mix of her track How Long out and about somewhere.

If you haven’t, never fear, you will do soon as the pop stomper is headed chartbound. And when you do, you might just recognise the tone of this madam’s voice. Why? Because it belongs to a dance diva we all knew and loved (or loathed) way back in the 90s. Go on, have a listen and try to work it out. We won’t say who it is, just yet, but we’ll drop clues throughout the interview to help you along the way. Good luck folks! 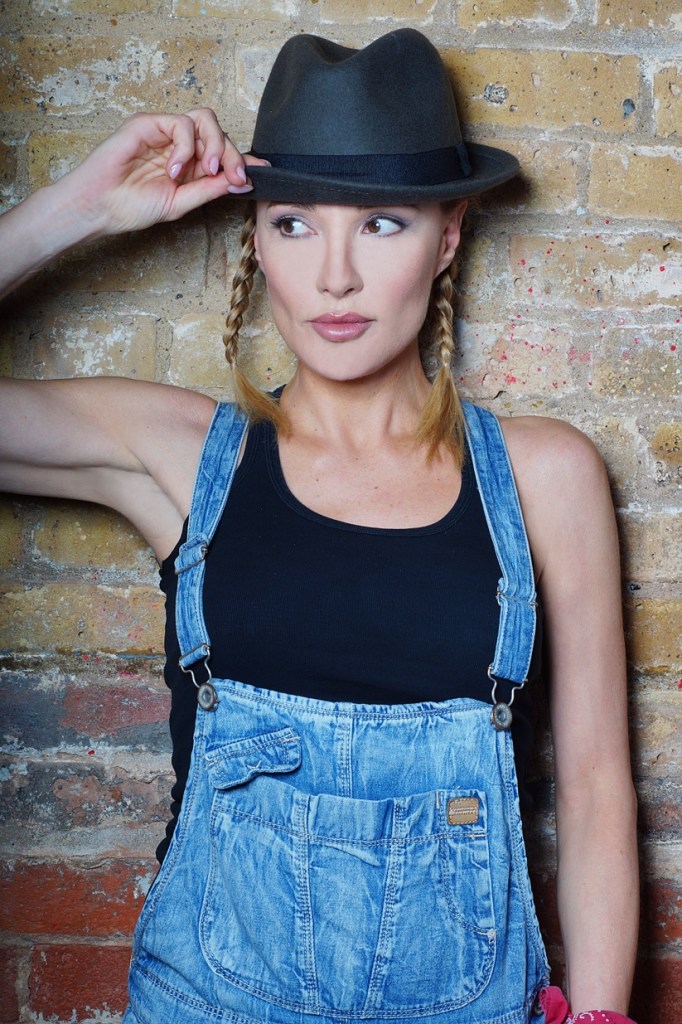 So have you guessed who it is yet?

Final clues… She’s Danish, she had a massive No. 1 in 1994 and her song had a kooky dance routine that you probably have danced. 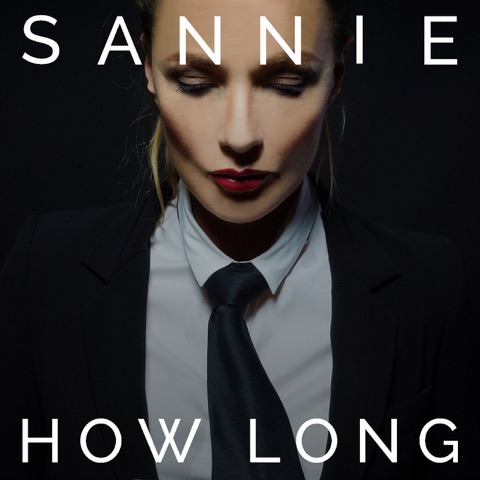 How Long is out in February. The Grant Nelson mixes are available on iTunes now!