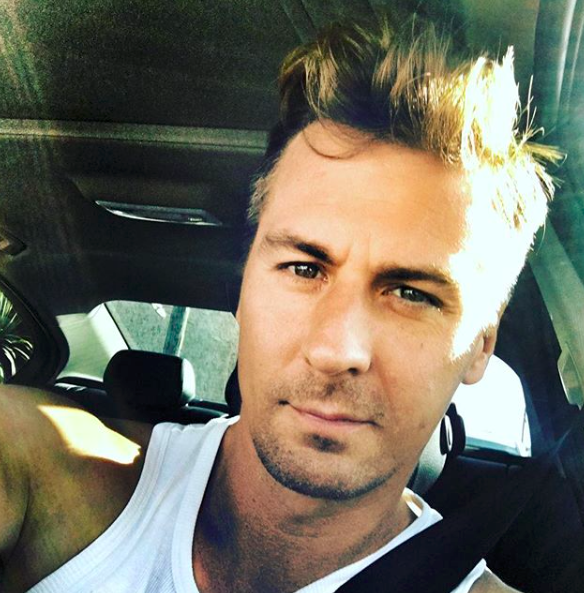 This weekend sees the return of Dancing On Ice, ITV’s more graceful and dangerous version of the Beeb’s Strictly Come Dancing.

And we already have our wet wipes at the ready in preparation of laying eyes on beefcakes like Sylvain Longchambon, Jake Quickenden, Max Evans and weatherman Alex Beresford whizzing across the ice whilst flashing their muscley chests.

But just days before the show kicks off on Sunday, 41 year old professional skater Matt Evers has come out, proving that sometimes, it takes some guys a while before they are ready to be honest about who they are. 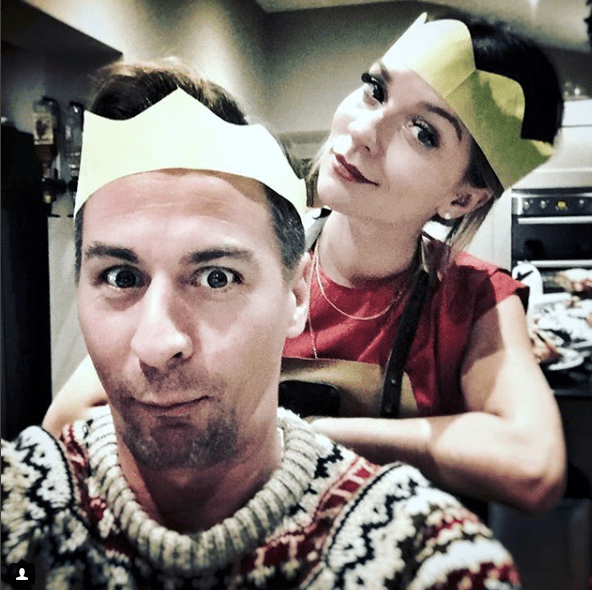 In an honest new interview, Matt reveals all about his struggles with his sexuality and how he was severely bullied at school by boys who didn’t get who he was as he enjoyed a life gliding on ice.

“Up until I was 27, I considered myself pretty much asexual,” he says. “But I dated girls. I even got married when I was 21, on one of the first ever reality television shows in the States, called Surprise Wedding. We got married but it broke down very quickly. After that, I went to LA and dated a couple of girls there, and very much enjoyed it — I didn’t feel as if I was living a false life as a “straight person.” 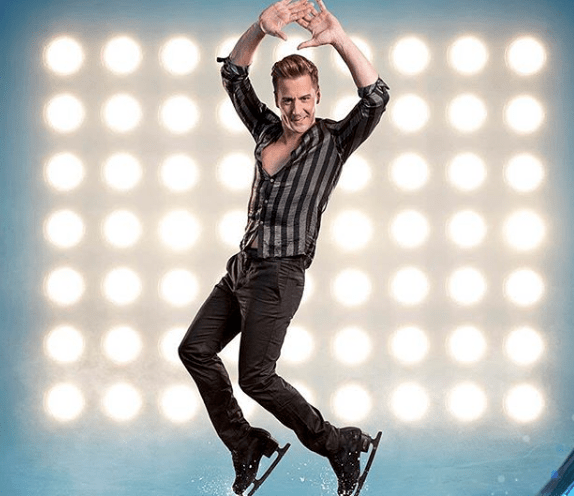 But then a man entered his life who turned Matt’s life upside down.

“I met this guy, who took me up Mulholland Drive, completely randomly,” he recalls. “He put his hand on my knee, and said: ‘I would like to kiss you. Can I?’ “I thought; ‘Well, I can’t run because I’m at the top of a mountain’, and said, ‘OK’. I was open to it. And after that, it was a struggle because I couldn’t say I didn’t enjoy it and I found myself sexually attracted to a man for the first time.”

He goes on: “I look back at it now and I definitely was attracted to him, I just didn’t realise it in my head. He talked me through it, and basically said there’s nothing wrong with it. He really helped me through all of that.”

Matt also reveals in the latest issue of Attitude that when he started skating at the age of 12, he became the focus of bullies’ cruel words. “I was severely bullied as a child because of skating,” the told the mag. “It was verbal, it was physical. I remember, my parents took me to the hospital when I was 13 years old because I had ulcers from the stress of school.” 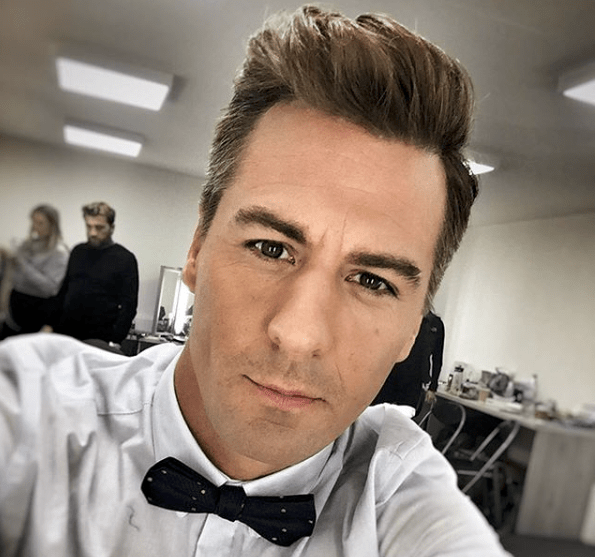 However, he admits that he was able to escape the harsh bullies by skating. “If you think about what an ice rink really is, the public stand around you behind glass, and you’re on a sheet of ice where nobody can touch you. It was very much a safe place for me, a perfect environment. And then you throw me into a school situation where I’d be called names, get thrown into bushes every day, have perfume dumped in my locker, over all my books and clothes so I’d have to walk around smelling of this horrid scent. It was awful.” 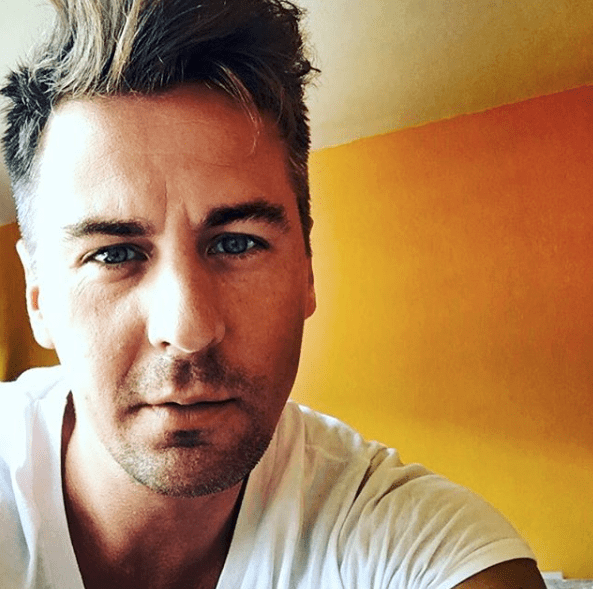 And while it may have taken Matt a while to finally admit to the world that he is happily gay, he assures young guys that there is always someone there to talk to in their times of need and insecurity. “There’s always somebody out there who’s willing to listen and I think the worst thing you can do is try to go through this alone,” he says. “If it’s not your best friend who you tell, it could be a family member, it could be somebody at Starbucks. The first person is always the most difficult to tell. After that, it becomes easier.”

Read the full interview in the new issue of Attitude. 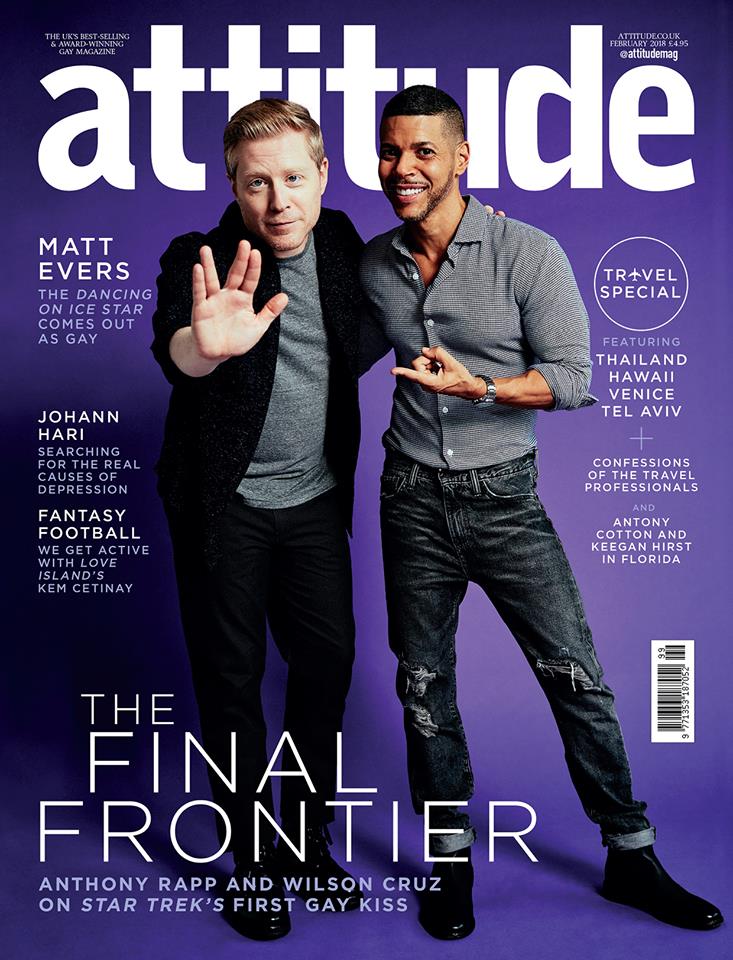 Dancing On Ice returns to ITV this weekend.