Mark Feehily: “Just ‘cos I’m in a f***ing boyband, doesn’t mean you have the right to touch me THERE!” 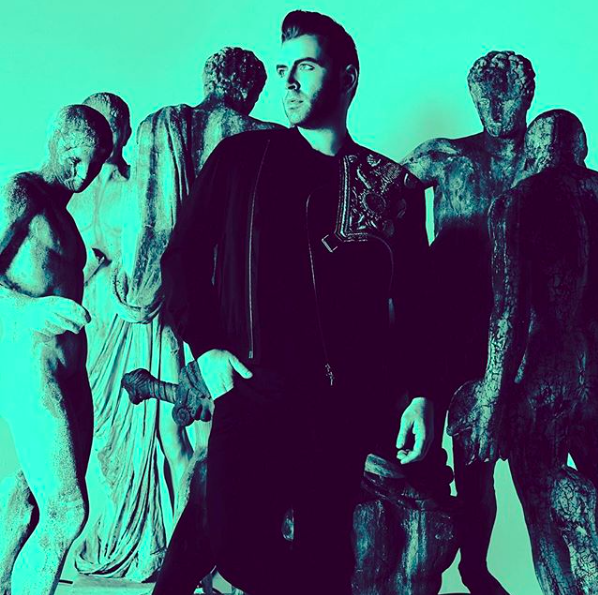 There have been loads of rumours that Westlife are reforming. Which is great news because we absolutely adore the band’s very own gayer, Mark Feehily. 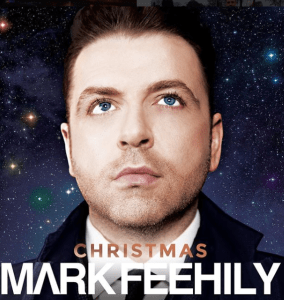 Sadly, he has revealed that the rumours aren’t entirely true, and says that plans for a reunion are a little further down the line than we’d hoped.

Speaking to London culture mag You’re Welcome, he said: “Louis texted me at the time and said: ‘I have just heard your new album, its f***ing amazing,’ and then said: ‘I might have done a little interview yesterday where I said that Westlife might be getting back together, so apologies in advance.’ And I was like, what the f*** has he said? But all he says in this is interview is: ‘I think they will get back together again, but I don’t know when!’ It wasn’t like a big announcement. If you read what he said it was the most nondescript, laid-back thing ever. To be fair, it’s good that it’s caused such a buzz.” 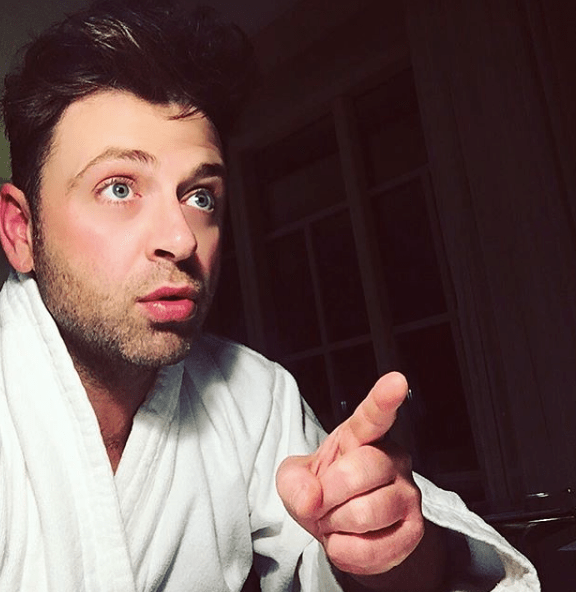 But don’t worry about the long wait for the return of Westlife, because the beefy songster has given us a pre-Christmas treat by releasing a very cute festive album packed with cool Chrimbo cuts. And we love it.

And with Christmas on its way, it’s got him thinking about family and how he can’t wait for one day to have his own kids listening to his festive record. 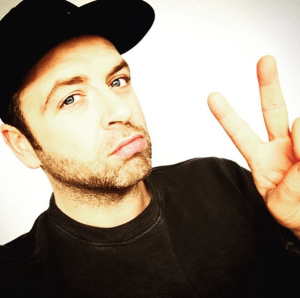 “My boyfriend and I have been together four years,” he told You’re Welcome. “We are laid-back about marriage, but we really want kids. That’s my thing, I love taking care of kids. I have two goddaughters and loads of kids among my friends – it’s definitely something I want to do as soon as possible. But it’s not as straightforward for a gay person to adopt a baby. I’m doing some research right now to see how to do it. You know what? I never thought that one day I’d have kids who could listen to my Christmas album!” 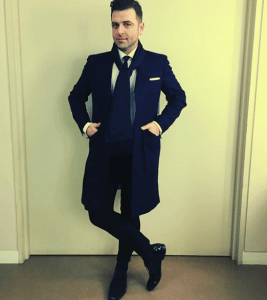 In the interview he also revealed that over the years some of his devoted fans had crossed the line during appearances.

“There were times we landed in certain countries and [fans] would be pulling clumps out of our hair,” Mark recalled. “But there were other times when they would be grabbing anything they could get hold of. I used to think, just because I’m in a f***ing boyband, doesn’t mean you have the right to touch me there.”

Meanwhile Mark also revealed that although he has never fallen victim to lecherous individuals within the music industry, he is aware they exist,

“There have been people you’d have to stand back from a couple of feet,” he says. “When we were 18 or 19 years old there were people who were a bit suggestive and would put their arms around us, but we were five lads and none of us of would have been afraid to verbally or physically put someone off. It’s probably worse for singers who are on their own, but people had to deal with us as a gang.”

Mark’s album Christmas is out now. 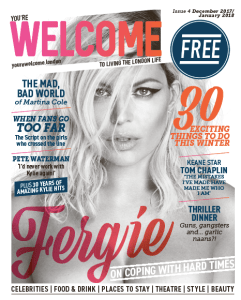 Read the full interview in You’re Welcome magazine out NOW, available in designated boxes around London. Or catch a sneak peek of it HERE!