You won’t BELIEVE which Hollywood superstar is set to appear in Mamma Mia 2? 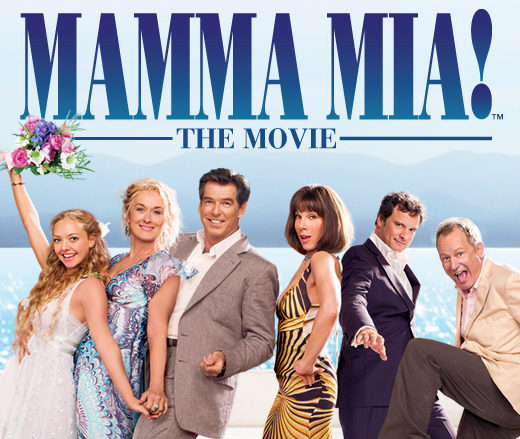 When we heard that film bods were a planning a sequel to Mamma Mia, our hearts sunk. Cheesy as the first one was, it was without a doubt a brilliant mix of sunshine, catchy songs and the marvellous Meryl Streep.

With all those essential ingredients, how on earth could they top it? What ABBA songs are left to do? And what the hell would it be about? 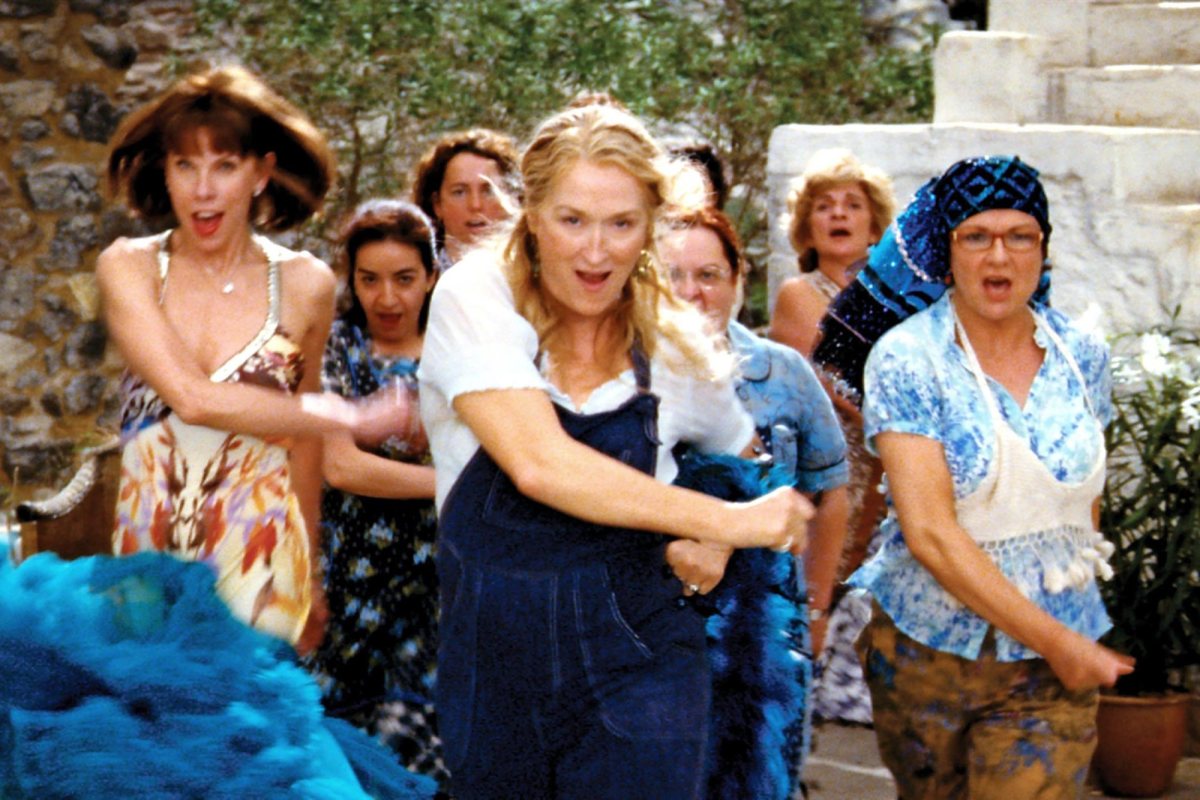 Well, we hear on the grapevine that the new film will be a prequel, focusing on the three main characters when they were younger. It’s understood that Lily James will play the young Donna, although, Meryl Street, Amanda Seyfried, Pierce Brosnan and Christine Baranski are also due to star in the sequel too.

It’s also believed that the film will include some of the classics featured in the first  film as well as some previously unused songs. We’re hoping for Under Attack, The Day Before You Came and Head Over Heels.

But there’s another element that could make part 2 even more exciting.

Apparently singing legend Cher is to make an appearance! 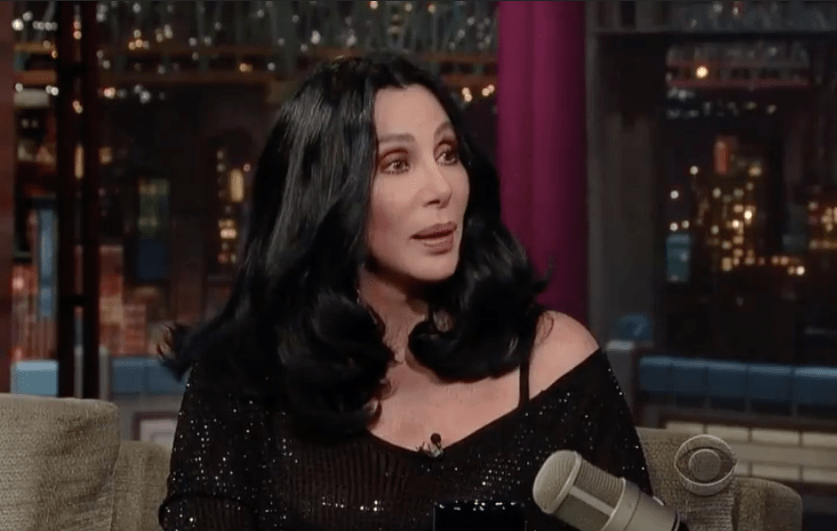 According to reports the Believe star is the UK to shoot scenes for the film, though it is unknown how she will fit into the storyline.

The film, which is subtitled Her We Go Again, is due out in July 2018.