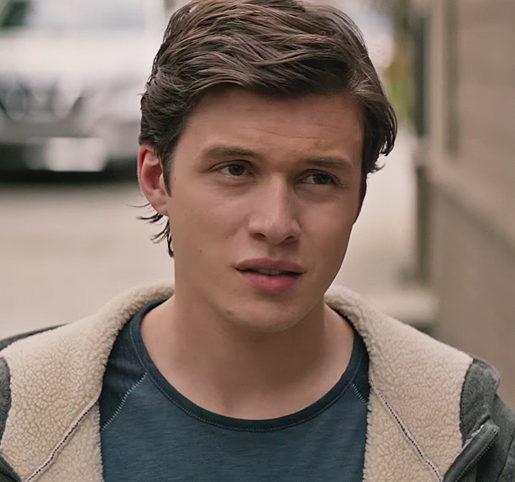 Anyone who has been to see the heart-warming teen coming of age film Love, Simon will no doubt have fallen hook, line and sinker in love with its main protagonist, Simon, played by the rather cute Nick Robinson. 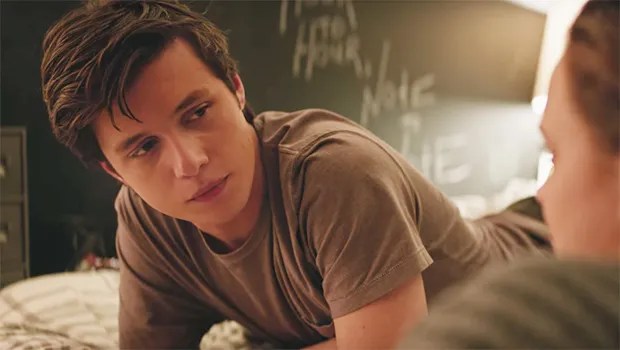 Sadly, the Jurassic World star isn’t gay but has revealed that while he was filming the touching flick, one of his seven siblings came out to him.

In an interview with Ellen DeGeneres, the 22 year old said that his brother had been dealing with his own pain before finally opening up to his nearest and dearest.

“He came out around the same time that we started filming,”  he said. “I think that he had been dealing with this for a long time and this was… I think the timing was sort of coincidental.”

When Ellen asked Nick if taking on the role in the film had encouraged his brother to come out at that time, he said: “I mean, one of the best things that came out of this movie is just being able to talk to him and I think that’s the strength of a film like this — it starts conversation. It’s a conversation starter and I hope that it can do that for more people and start a conversation that might not of been there.” 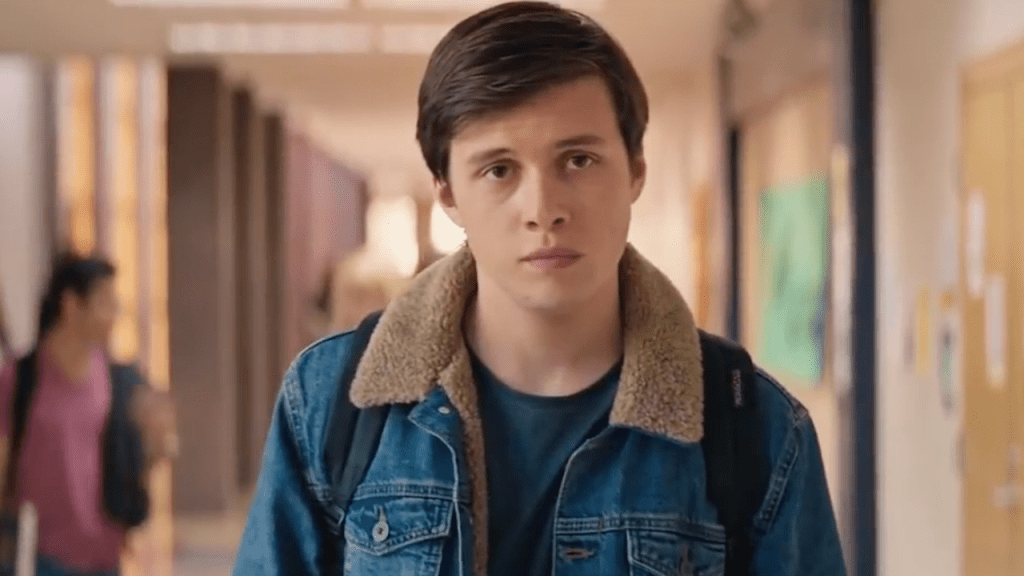 Later in the interview, Nick said the thought that films like Love Simon probably would not exist today if it hadn’t have been for Ellen’s very own spectacular coming out. If you’re too young to remember, back in the mid-90s Ellen came out in real life and as her character in her smash hit prime time sitcom, Ellen. 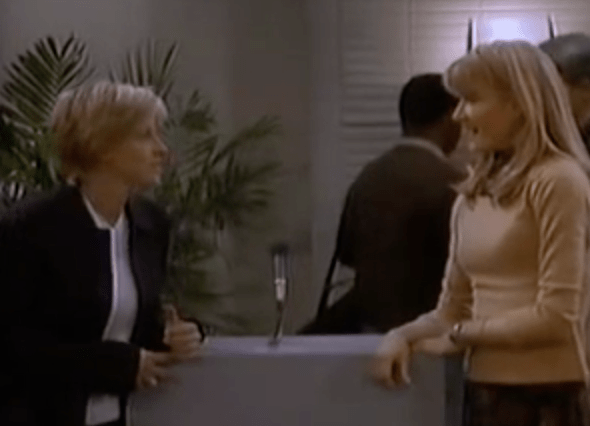 In those days, it was rare to see a mainstream telly star be so open about their sexuality in real life and on prime time TV. Ratings went through the roof, but there was a backlash and some advertisers pulled out of sponsoring the show (Shame on them!) and eventually the sitcom was cancelled.

“I really think that with a project like this, and especially today, there’s been so much progress in the last twenty years,” he said.”I mean, a lot of which is thanks to you and everything that you’ve done. I mean, if you hadn’t come out when you did we might not be having this movie now.”