Love Island has never really been about the body beautiful 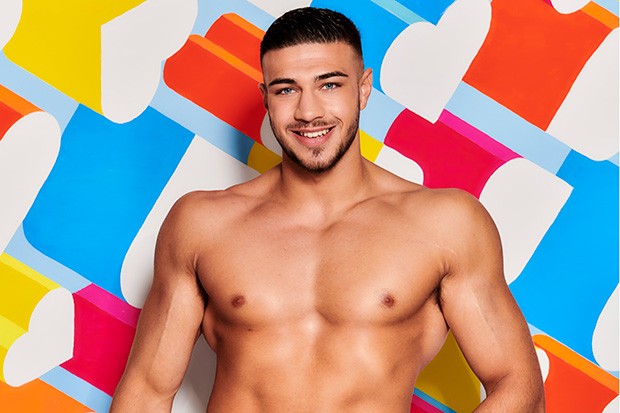 There’s been a lot of grumbles recently from the likes of  Jameela Jamil about the lack of body diversity in Love Island. And we get it! She’s right the show is generally filled with lithe lovelies and we as viewers lap it up like ice cream as it’s kind of taking us to a fantasy land away from the grey realness of life….

But as lovely as it to gawp at fit fellas and gorgeous gals it really would actually be nice to see a few softer looking guys and gals trying their luck at love.

Afterall, not every one is enamoured by self-obsessed muscle-heads and dolly birds. Some of us actually like a bit of meat on the bone.

And the real world afterall is a delicious jamboree of body shapes and sizes.

So perhaps it might be nice once in a while  to have a few real bodied romancers in the villa so that most of us at home will no longer feel excluded and will in turn become even more engrossed in the sunshine shenanigans to see how the non-gym guys or gals manoeuvres themselves among their fellow romancers.

Of course, the real appeal of the show has actually never been about ogling the body beautiful – if that was the case, the woeful muscle-head filled ITV flop Survival Of The Fittest would have been a hit.

Yes, the Love Islanders have in the past been pretty buff and toned, but the intrigue and satisfaction of watching the show has always been to follow the guys and gals with amazing personalities and banter try to win each other over.

Look at pen salesmen Jack Fincham from last year. Although handsome, he wasn’t exactly the most chiselled of hunks in the villa. And yet his cheeky charm and gift of the gab was enough to win the heart of girl next door Dani Dyer – ie the majority of the viewers.

Similarly, the unthreatening but admittedly cute Niall Aslam used his wit, love of Harry Potter and kooky phrases to win us over.

The most compelling aspect to the inclusion of normal shaped people will be seeing who will actually win out – it really will be an illuminating case of brawn versus wit. Will the fellas with the six packs out charm the boys with the dad bods or will personalities win out in the end?

We probably know the answer to this already, but it would be lovely to allow boys and girls who love a good nosh their fifteen minutes in the sun. Roll on the summer.