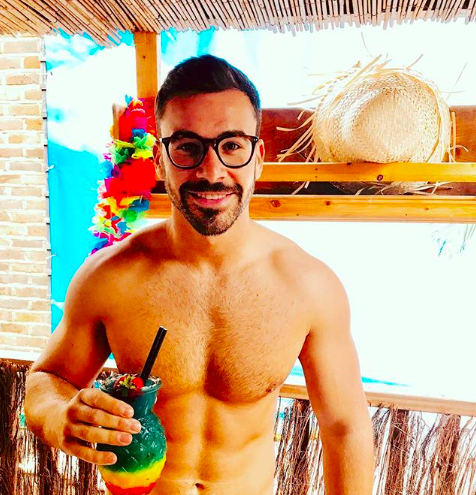 Every single one of us has something we’re scared of. Some of us don’t like snakes, others are terrified of clowns, while some of us are afraid of stepping outside of our homes – right TROLLS? Well, big, beefy Love Island star Alex Miller might look like he ain’t ‘fraidof no ghost, but – shock horror – he is pretty scared about one thing – heights. Yes, can you believe it? The big rugged love machine and drop dead gorgeous specs-wearer loses it every time he is more than 3 foot off the ground (okay, so we’re exaggerating there!) But for as long as he can remember, heights have been the bane of his life. 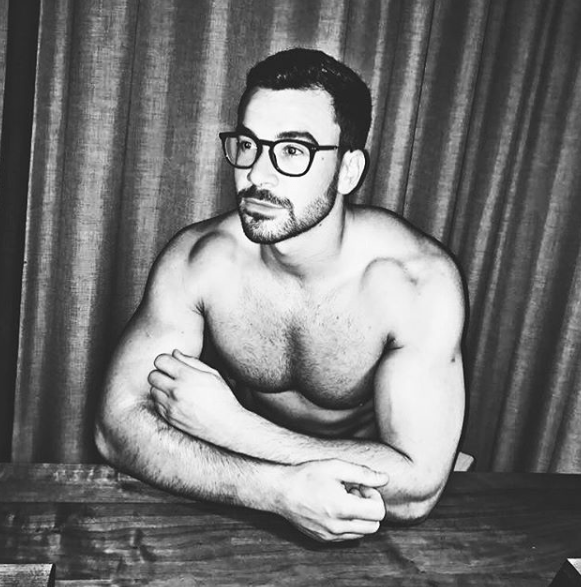 But as you can tell from his attempts to woo Megan in the villa, he’s not one to let obstacles get in the way and our brave soldier is facing his fears straight in the eye by taking part in a charity sky dive to help raise money for children’s charity Rays Of Sunshine. Yes a sky dive, in which he will jump out of a moving airplane thousands of feet above the ground. What is the fella thinking of, eh?

“When I first signed up I thought I was going to be one on them wind machines that keeps you afloat,” he has said.”But then when I was told I had to jump out of a plane, I nearly fell over. I mean, I can’t bear heights. Never have! At first I thought I couldn’t do it and I was going to have to pull out but then I remembered that there were so many people relying on me to do it. And if Eyal can do it, then so can I – so I couldn’t back out.” He added: “I have a week a bit to sort myself out and conquer my fears. But one thing is for sure I won’t let anyone down.”

Where are the Speakmans when you need them? 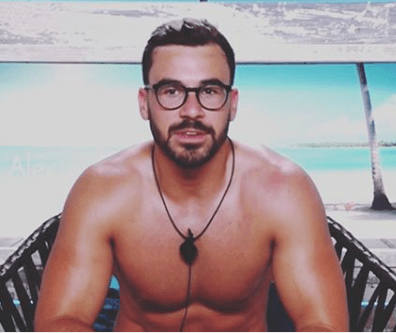 If you want to help raise money for the #GlitterDive head to Alex’s Just Giving page and make a donation. To find out more about the charity, check out www.raysofsunshine.org.uk