Looking is back! Are we expecting a Patrick-Kevin-Richie love triangle? 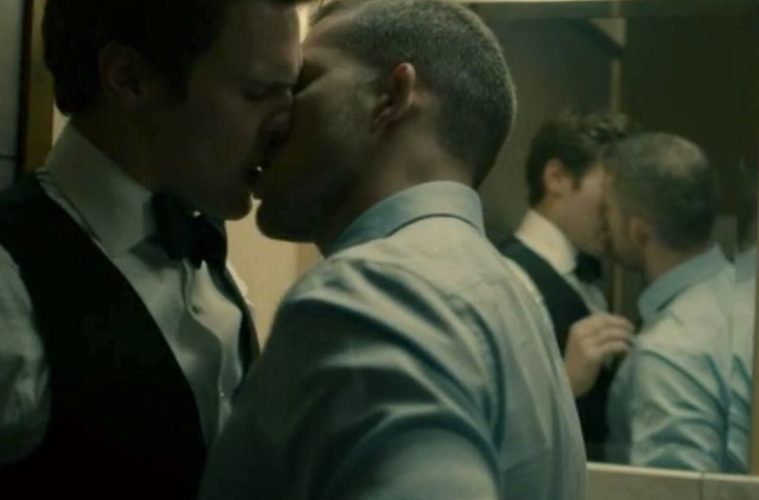 Have you been dying to know what happened to Patrick and Kevin after the final episode of Looking last year? Well, we have good news. All the loose ends will be tied up in a fabulous feature length episode in June.

The eagerly anticipated finale, which has been written by the show’s creator Michael Lannan and Weekend director Andrew Haigh, will close the San Francisco’s Frameline Film Festival on June 26.

Are Kevin (Russell Tovey) and Patrick (Jonathan Groff) still together and will they live happily ever after? Or will Patrick fall back in to the arms of gorgeous Richie (Raul Castillo)?

Show writer Michael explained that when they completed the second season, he and co-writer and director Andrew felt that there was ‘much more to come with Patrick and Kevin and Richie and that entire world’, adding, ‘We didn’t think of it as an ending to the entire series.’

And when he was asked – before the show was wickedly cancelled – if Season 3 would show viewers what a Patrick-Richie relationship looks like, Michael teased: ‘We’re still thinking about that. It may be about what happens with Patrick and Richie now. I don’t think Kevin is completely out of the picture though. But, also, there’s space for some entirely new possibilities that Patrick hasn’t even experienced yet. His statement about being “ready” at the end of the episode — I think we’re going to find out what he’s ready for.’

Oooh, interesting stuff. So it looks like this 90 minute special could develop something of a tangled love triangle between the three characters. We simply cannot wait to see how it all ends.

In the meantime, for those of you scared off by the naysayers, give the two series a watch – you will not be disappointed as it was one of the most identifiable gay TV dramas in years!