Looking is back! ‘The opportunity to come back and have some closure and one big cry was a tremendous blessing’ 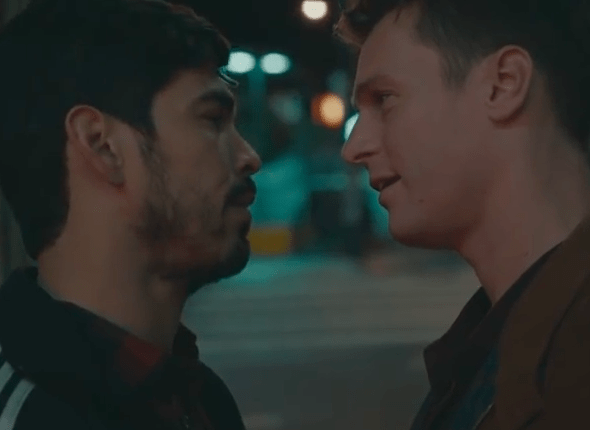 We’re still gutted that Looking got axed after two series. What is wrong with people, eh? 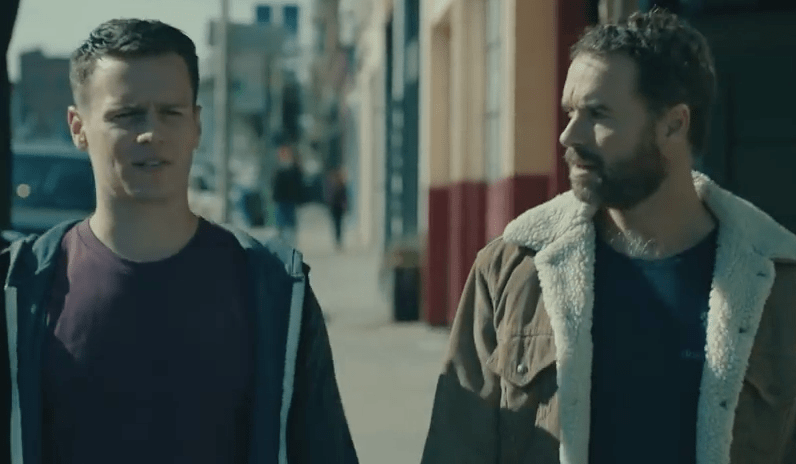 Well for fans of the show, there’s good news.  The feature length finale is on its way to tie up all the loose ends left at the end of series two. And not only are we viewers thrilled to have closure with our relationship with Patrick, Agustin and Dom, so too were the actors who played them. ‘It was such a labor of love for all of us,’ Frankie J Alvarez confides in Entertainment Weekly. ‘We’re all good friends and to get one more go around was such a blessing. Jonathan [Groff] was doing Hamilton off Broadway when we found out the show was cancelled last spring. Everybody met up before the show and we just had a ton of whiskey. We were gutted. In all out heads we were ready to do six seasons. So to get cancelled was a bummer. But to have the opportunity to come back together and have some closure and have one last party and one big cry was a tremendous blessing.’ 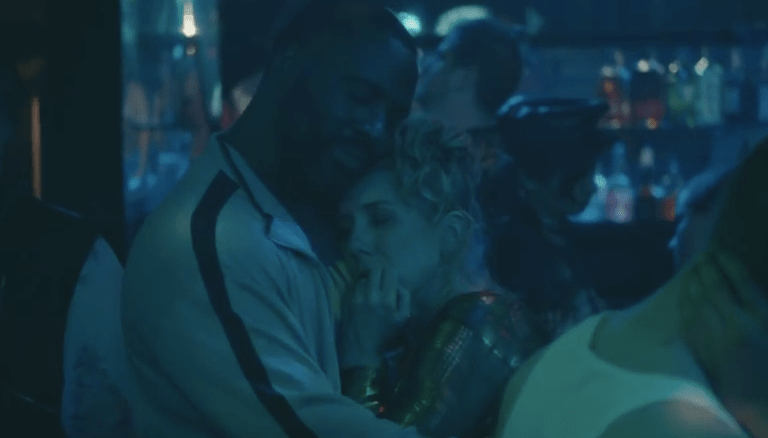 Jonathan says he hopes the show is remembered fondly. ‘There is so much care put into every moment of every episode,’ he says. ‘I hope that we people look back on it and as the show continues to grow in people’s minds they’ll see all the ideas and questions and thoughts that we wove into the storylines. I think that it was very unique storytelling – outside of being a gay programme – in the way it was scripted and the way it was shot. I hope it’s one of those shows you can look back and continually relate to.’