Linford Martin: ‘Big Brother’s Ryan is the kind of gay man I can’t stand – loud, obnoxious and constantly vying for the spotlight’ 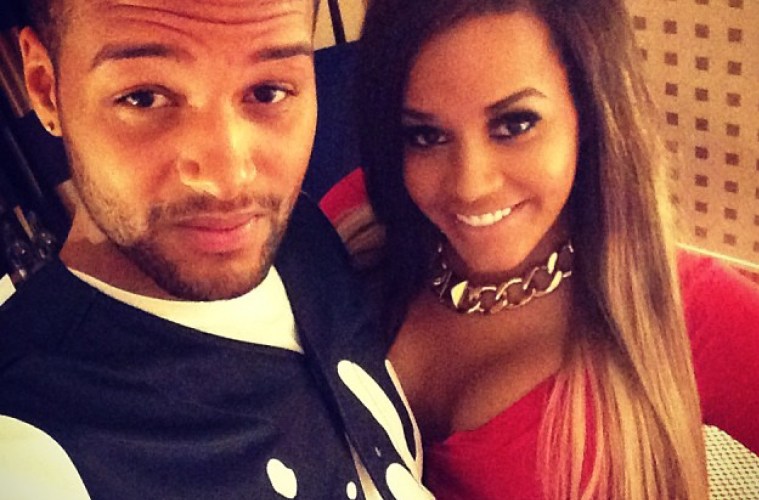 This week Linford Martin wonders why this year’s series of Big Brother is populated with former reality stars – and also asks why he didn’t make the cut. Plus he reveals what he thinks about the gay housemates. (Ryan Rucklidge had better cover his ears!)

Last night (Tuesday) saw the start of the TV programme of the summer, Celebrity Big Brother, where hundreds of thousands of viewers sat in anticipation, eagerly waiting to see if we could recognise any of the numerous Z-list celebrities strutting into the house. And as it turns out, we could. Lots of them, in fact. But hang on a minute……this wasn’t CBB! It was civilian Big Brother! So why the hell do I recognise half of this year’s contestants?

This year, Big Brother has caused outrage by selecting  a cast of ‘familiar faces’ for its current series. Around eight of them have previously appeared in high profile reality shows like The Valleys, Young, Free and Single and Taking New York!

I have to admit I actually applied for Big Brother for the past three years and last year made it quite far into the audition process. Sadly, I was told at one stage that I wouldn’t be taken any further, but was advised to try and get as much TV experience as possible and then try again next year!

At the time I didn’t really understand why that would be such an important factor as I thought the idea of civilian Big Brother was for normal people to hang out in a house together – but now it has all become clear!

One of this year’s contestants is Lateysha Grace, who first found fame  on MTV’s sThe Valleys. I am proud to say that she is one of my friends and I know the struggles she has gone through. Last year Teysha had a beautiful little girl named Wynter, and has found it hard to find work after The Valleys so an understand why she jumped at the chance to do Big Brother – to improve her prospects and make a bit of money for her and her daughter. 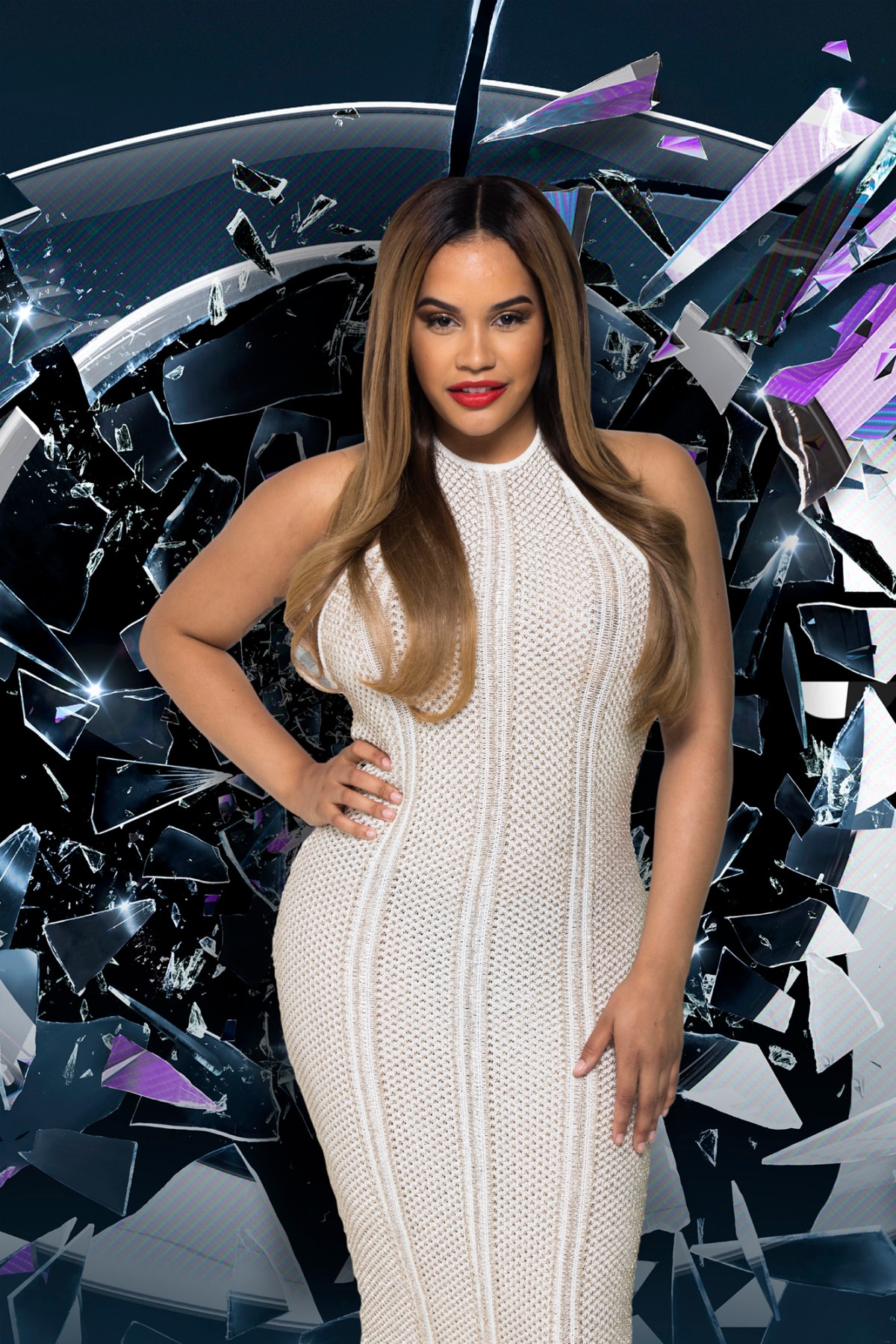 Lateysha is most definitely a character and those of you who know her from The Valleys will know she is the type of girl who will stir things up the house and I for one can not wait to see what happens.

Don’t get me wrong, I’m certainly not slating the contestants of this year’s Big Brother for having been around,  because of I had got through, I would be doing the exact same as them. My question is, why have the show’s producers gone down this route selected a group of fame hungry, young, attractive individuals to be in the house? And more importantly, why didn’t they cast me as I am all of the above!!! Ha!

I remember a time when Big Brother was all about diversity, having different people from all walks of life, young, old, gay, straight, fat, thin, eccentric, boring and argumentative. But this year it seems that almost every contestant, is in it to extend their fame! 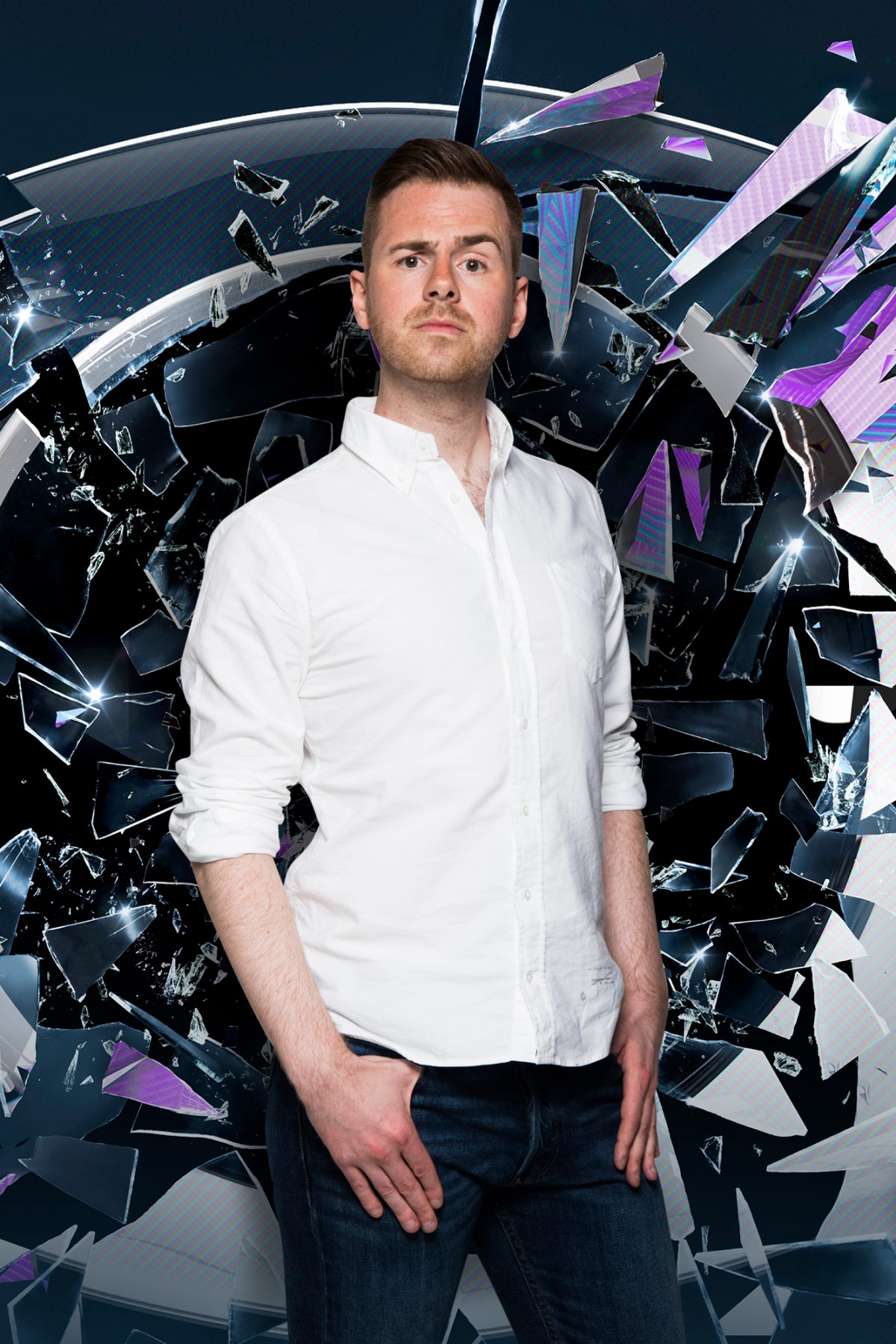 That said, I have to admit some of the housemates have already made quite the impression. Gay house mate, Andy West, said something in his info VT that really resonated with me. ‘I am not proud to be a gay man,’ he said. ‘I am just a gay man, I think we just need to get over it really and move on with our lives.’ What an interesting way to look at being gay. I had never really thought about it like that, and I really couldn’t agree with him more! 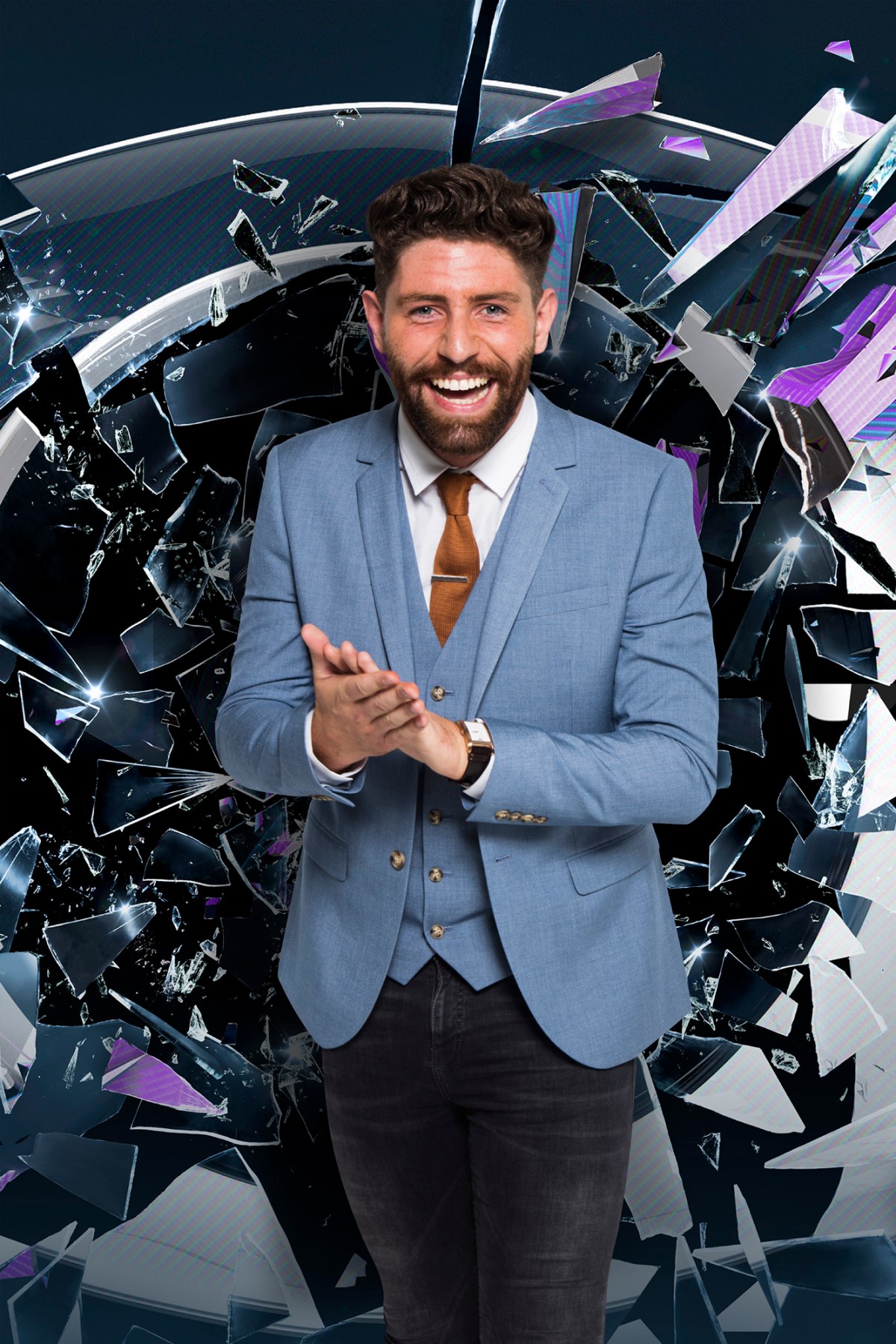 I also quite liked the other gay guy, Sam Giffen. Like Andy, he actually seems like a nice balanced kind of gay bloke and if I had been in the house I could see myself really getting along with him. He seems like a laugh and he’s not in your face and defined by his sexuality! 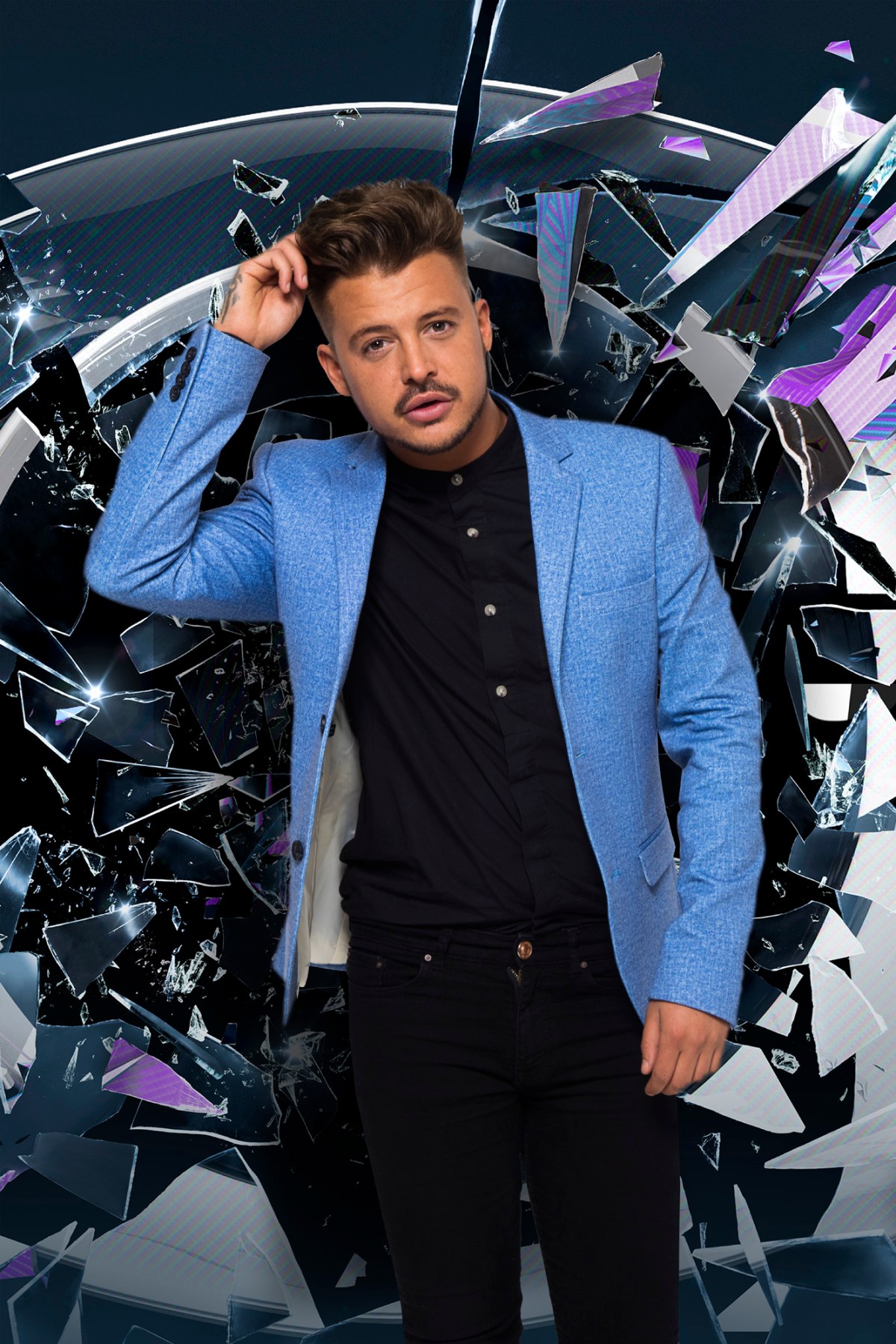 Which brings me to Ryan Rucklidge, who is the total opposite to Andy and Sam. He’s permatanned loudmouth who found a bit of notoriety from appearing on The X Factor (even though he couldn’t sing)! Unlike Andy and Sam, Ryan is the exactly the kind of cliched gay man I can’t stand. I know he’s not representative of ALL gay men, but he’s the type I don’t like. He’s loud, obnoxious and annoying, and constantly vying for the spotlight and I doubt he will last very long in the house! I know straight guys can be like him too, but sadly people out there who aren’t accepting of the LBGT community as a whole, will see bitchy gays like him as representative of us, which I am not happy about.

Honestly I can’t decide whether this year’s Big Brother is going to be a hit. Will the inclusion of well known faces of views, but in turn will gain new, younger viewers, so I guess it’s all to play for, but the sooner we see the back of Ryan Rucklidge the better!