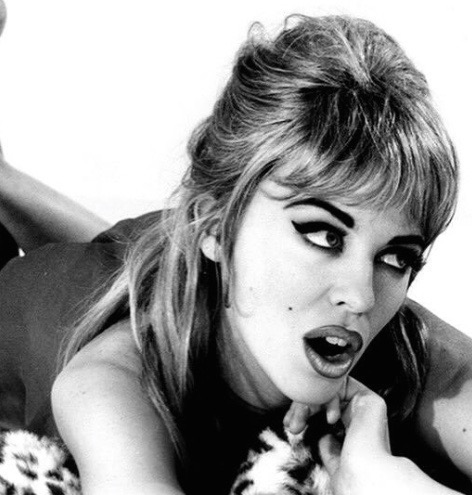 Mike Stock reveals he is in talks with Kylie Minogue to record an album!

Legendary music producer Mike Stock has revealed that he, Pete Waterman and Matt Aitken are in talks to potentially record another album with Kylie Minogue, following their brilliant collaboration on EveryDay’s Like Christmas last December.

‘I can’t say you can expect [a collaboration with SAW] but there are talks that are going on and are at an early stage,’ Mike admitted in a brand new interview with Nick Moon from the Ultimate Stock Aitken Waterman Facebook group. ‘Kylie has to make some big choices about her life, about whether she wants to do more. But it has been suggested and we are all open to that possibility.’

And if that delicious possibility becomes a reality it looks like we won’t have to wait too long to hear the fruits of their labour! ‘I’ve had a stash of songs put away for that moment when Kylie says yes,’ Mike explains. ‘I can do with her a classic type of album. I have a number of songs that I have done that are in the classical SAW style. Classic songs to me mean you can strum it on the guitar and sing along to it. It would be a song based album, with her style, not image based, or something based on another concept or art house. To me the lyrics say what they are supposed to say and you can sing the tune to it and you can dance to it. Thats what I mean by classic.’

The busy music legend also let slip that Kylie isn’t the only old star he plans to work with in the future. ‘I’d love to do something with Sonia,’ he admitted when asked about tweets the pair had recently exchanged between each other. ‘But I would also like to pick out some of the other acts [from PWL]. I’d love to put out an 80s album based on the artists, where you rejuvenate the songs they are famous for and add a couple of new ones into the pot so you have a full album.’

Although he would like to predominantly work with acts he’s recorded with at PWL, Mike has revealed that he has already had 80s band Bucks Fizz in the studio. ‘We have recorded with them,’ he teased. ‘I have a plan that I hope will materialise. We have already re-recorded a couple of their big hits and I want to write some new ones.’

But don’t expect a pimped up version of Bucks Fizz’s Eurovision classic, Making Your Mind Up, Mike says he’s kept well clear of it (Phew!). ‘I’m not touching that one. with all the visuals associated with Eurovision, I’m leaving that where it is.’

Here are some of Kylie’s greatest SAW moments to keep you in the mood.