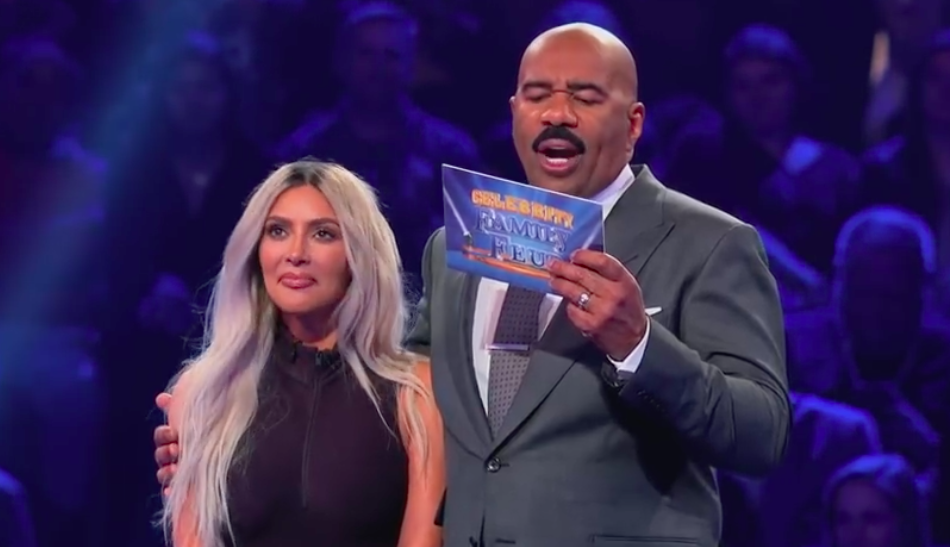 We all love a game show, but we love them even more if they feature celebs in the hot seat. However, in the UK, you’re never going to get Kiera Knightley pitting her wits against the likes of Jamie Dornan on Catchphrase. 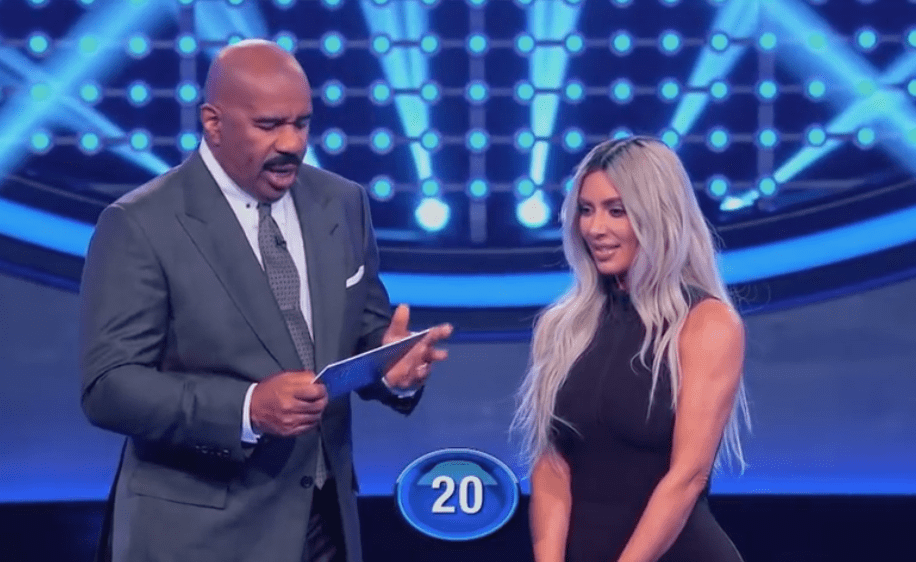 But in the US, A-listers find it in their hearts to appear on the TV’s most popular game shows. We all know that the cast of the Yankie version of Lip Synch Battle is packed with proper stars but so too is their version of Family Fortunes.

Earlier the year, Kim K’s family and Kanye’s brood took each other on the show, called over there Celebrity Family Feud. And it really is a sight to see even if it is to see Kanye smile.