“My mum knew I was gay and laid hints for me everywhere!” reveals Love Simon’s cutie

Love, Simon is the feel good film everyone is talking about.

But while the heart-tugging fictional story will leave you feeling warm inside, so too will the news that two of the film’s cast have embraced their sexuality.

Former Disney star Joey Pollari, 23, who plays cutesome waffle waiter Lyle, came out when he was 18. Speaking to the Advocate he admits that noone was really surprised and embraced his news wholeheartedly. 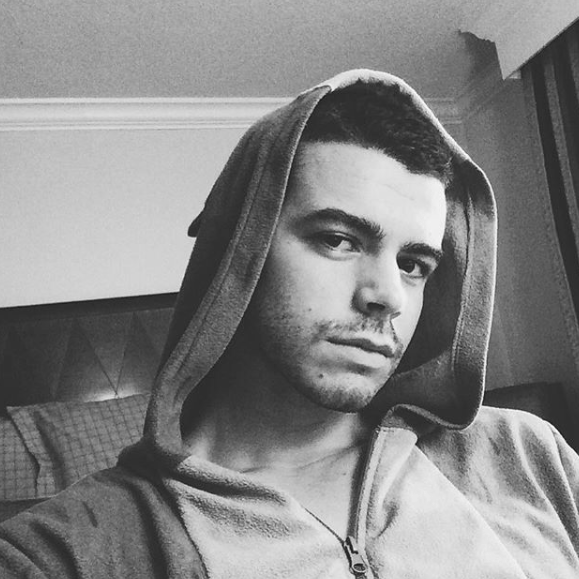 “I think all my friends and family knew on some level. I think maybe two people were shocked,” Joey admitted.
However, like Simon in the film, Joey says that it wasn’t actually the fear of sharing his news with people that scared him most, it was he himself who struggled to come to terms with his sexuality. 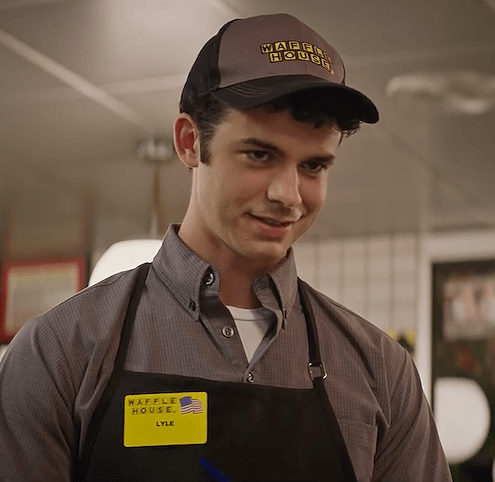 “The only part that was difficult was me coming out to myself,” he says.  “And I think that is the most difficult coming-out.” 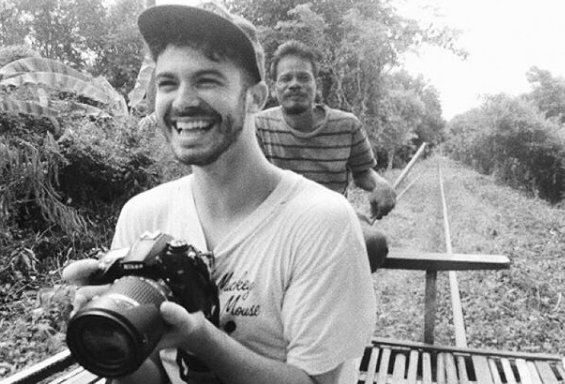 Joey even admits that his mother was incredibly supportive and had been “waiting for a very, very long time” to hear her son say the words that he was gay!

“My mom knew. She laid hints for me everywhere,” he said of conversations they had in the past.

Of course, looking back he says he recognises that all the signs were there from an early age. As young as two, he loved The Wizard Of Oz and Judy Garland and as a result wore a Wicked Witch Halloween costume at age two. He saw Brokeback Mountain at 12, and was a fan of  James Baldwin’s Giovanni’s Room and playwright Larry Kramer. Supergay, right?

Although he admits to having a good family and friends network around him, he admits that it was his own sense of shame that kept him from opening up earlier.

“A lot of the trouble was self-shame. I do believe a system of power, of patriarchy, of masculinity did impact me,” he reveals. “The greatest difficulty I found was that it didn’t match my idea of myself. It seemed incongruent with the future I imagined for myself, the identity I had struck up with others. The interplay between me and women, me and men, now suddenly seemed entirely different. That just didn’t seem fair or right.” 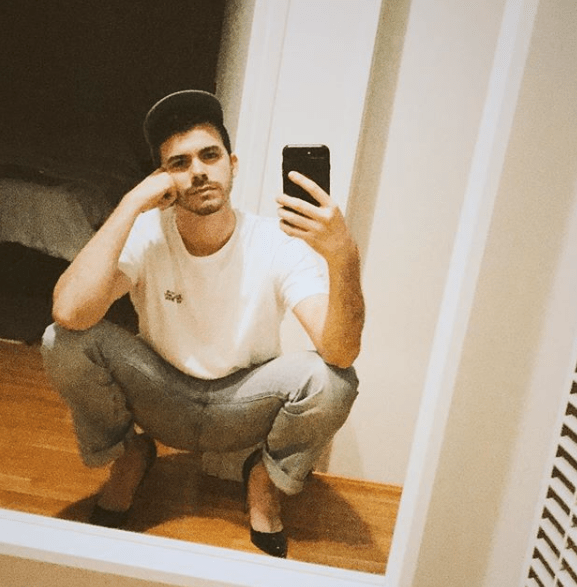 Now out, he says being gay isn’t that big a deal and that the most exciting part of life is finding love.

“While it does have a big impact on [my] identity, it doesn’t in the ways that I thought it would,” he said. “The real scary stuff and the real exciting stuff is falling in love with someone.”

Pollari says he is proud of Love, Simon because it doesn’t tell a stereotypical story of angst and fear! Instead it transcends some of the “more stereotypical torture” of most gay films and is more about “finding love and self-love”.

“Every love story, gay or straight, has to come from a place of coming out of some closet of some previous fear into a new territory,” he says. “This one just makes it a little bit more explicit and ties it to the gay experience,” he said. But Joey isn’t the only cast member to embrace their sexuality. So too has Keiynan Lonsdale, who plays school jock Bram Greenfeld.

Last year at the end of filming Love Simon, he came out as bisexual to his fellow cast and crew at the movie’s wrap party. 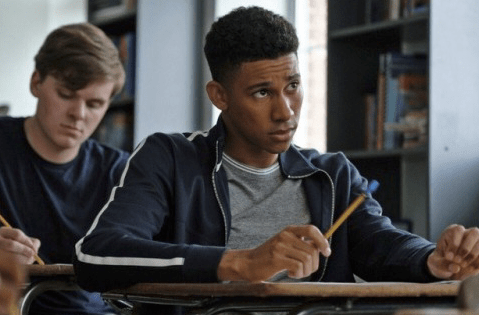 “Timing is a very funny thing. I never imagined, especially as I was going through my own issues, that I would get to play this character in a queer love story,” the 26-year-old told HuffPost, adding that the film “gave me a kick to reflect and think about how I wanted to deal with my internalized shame.”

The young actor and singer says that seeing Love Simon’s director Greg Berlanti with his ex- footballer Robbie Rogers husband and their son Caleb on the set of the film gave him the extra shove he needed to open up about his truth. 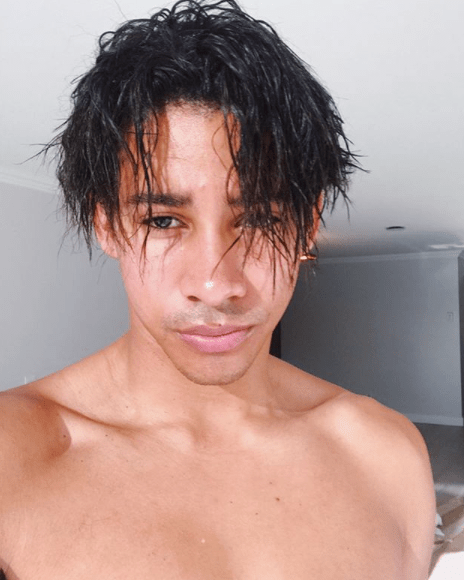 “I realized, ‘Wow, all the circumstances here are so perfect.’ Here’s a gay director with his family on set, I’m playing this character in a gay love story, and everyone is so supportive and accepting,” he said. “Yet here I am, with so much fear. I’m the only one who’s holding me back at this point.

“The characters in the film were growing more than I was. I was like, ‘Damn! These are high school kids, and I’m not completely brave enough yet.’”

I like to change my hair, I like to take risks with how I dress, I like girls, & I like guys (yes), I like growing, I like learning, I like who I am and I really like who I'm becoming. Spent way too many years hating myself, thinking I was less valuable because I was different.. which is just untrue. A couple years ago I was able to accept myself, & it saved my life, but now I've gotten to a new road block & I feel kind of lost. I gotta take the next step & actually embrace who I am, which is pretty exciting. Not faking shit anymore, not apologising for falling in love with people no matter their gender. I've become bored of being insecure, ashamed, scared… no one should feel like that about themselves, especially when there is so much good life to live. Ya know more & more I see so many young people being their best / truest selves, it's fucking inspiring… so what have I been waiting for!? Who knows. Everyone in their own time. I hope we can all learn to embrace who we are & not judge people who aren't exactly the same as us. The truth is we are all family, we're all one. Just love. Keiy. ❤

Love, Simon is in cinemas now!