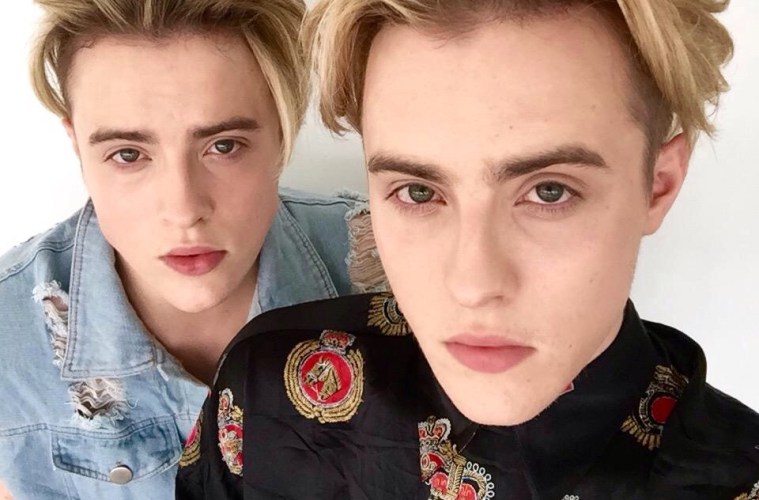 It’s been a while since we heard much from those tall-haired larakins Jedward! But in spite of their radio (and TV) silence of late, they have actually been super busy.

Last year they released the singles Make Your Own Luck, Oh Hell No and Leave A Mark (in which they pay tribute to legends gone by such as Martin Luther King!) and just last month they were dashing around Europe on a short tour and brightening up the lives of their still very devoted fans.

This week, one half of the brotherly duo John dropped a YouTube clip of himself singing Justin Bieber’s Love Yourself. And dare we say it sounds rather good if not BETTER than the original.

For those who ever doubted the Jedward boys’ vocal prowess, be prepared to be shocked. John sounds excellent!

Check out John’s song below and some of their other hidden gems.