Jake Quickenden has a big announcement to make! 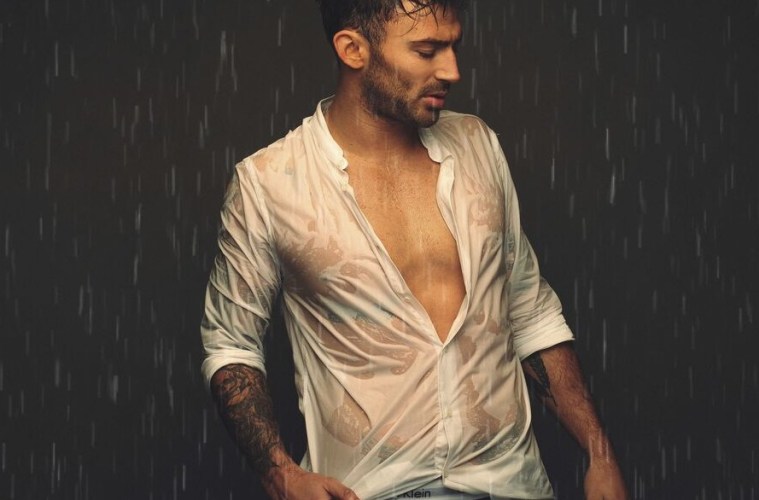 The very gorgeous Jake Quickenden has revealed details about his eagerly anticipated EP New Chapter. Released on April 1, the eight track collection not only includes his recent single Blindfold, which topped the iTunes’ Singer-Songwriter Chart and made Spotify UK’s Viral Top 10, but also the delicious gems Loved Me Before, Can’t Stand The Rain, Come Back To Me, Touch Me Girl, I Met Her On The Train, Blindfold (OPTIXX Remix) [Radio Edit] and Can’t Stand The Rain (OPTIXX Remix) [Radio Edit]

" Cant stand the rain " out now go have a listen and please download it's available on iTunes, Google play, Amazon and many more!! And would be a great help to get my original stuff heard! Give it a chance you may like it and then you can download 👍🏻✌🏽️👌🏼

Jake says he’s finally hit his stride with New Chapter, describing this as the best work he’s done so far.

‘This is 100% me,’ Jake says. ‘They’re songs I’ve written myself that are inspired by what I’ve gone through personally and my view of the world around me.’ Speaking about his song Blindfold, he explained that his inspiration was very close to home: ‘I was struggling with the loss of Oliver and came up with the idea of writing a song as if he was writing it to his wife. He loved her for her. He wanted her to be happy and for her to know he’ll always be with her.’

Hahahah anything @kimkardashian I can do ….. Worse ha

When Jake recently appeared on Loose Women, he revealed that his brother’s death had left his life in tatters.

‘I was in a dark place,’ he admitted. ‘I lost my dad and brother to bone cancer. It wasn’t hereditary, it was just unlucky,’ he told Loose Women. ‘I struggled with it alone, especially my brother, cos he was young. I should have been looking after him. After that, I went on a downward spiral. After Oliver passed, I did nothing, just laid on my mum’s couch, not making money, getting drunk and not remember the night before. But I didn’t want to burden my mum with it. I didn’t want to burden people with it. I just dealt with it badly. I dealt with it by drinking a lot. I drank myself stupid! It took me a year to get out of it. I said, what am I doing?’ I don’t want pity. I want people to know that people come out of it.’ 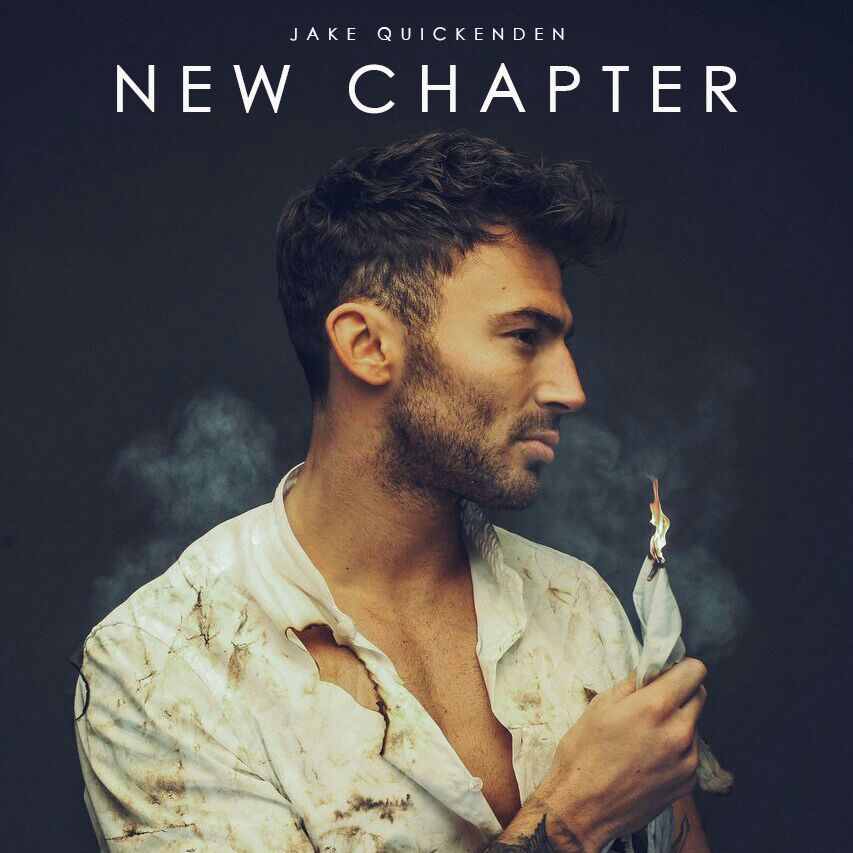 Get your tour tickets http://tinyurl.com/JakeQuickendenTour

Don’t forget New Chapter is out on April 1.