Jake Quickenden: ‘I turned to drink after my brother died!’ 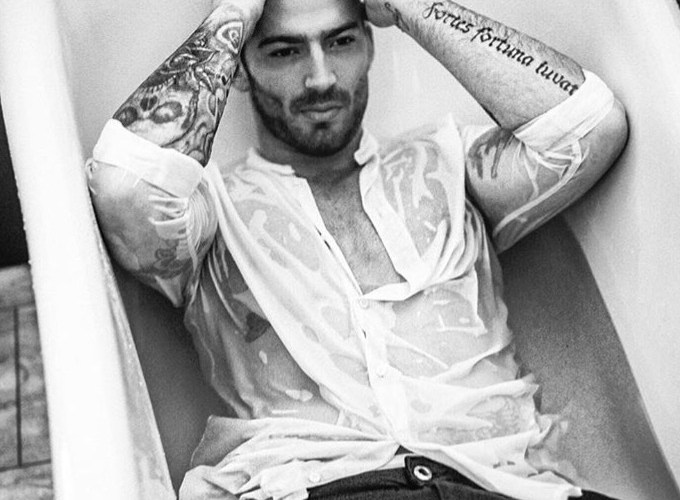 Last night, GuysLikeU was lucky enough to watch the amazing and very gorgeous Jake Quickenden perform songs from his new EP at Jewel in London. And we were quiet simply blown away! While, our favourite song of the night was the rousing When You Come Back To Me, the lead tune Blindfold was the one that captivated us most. 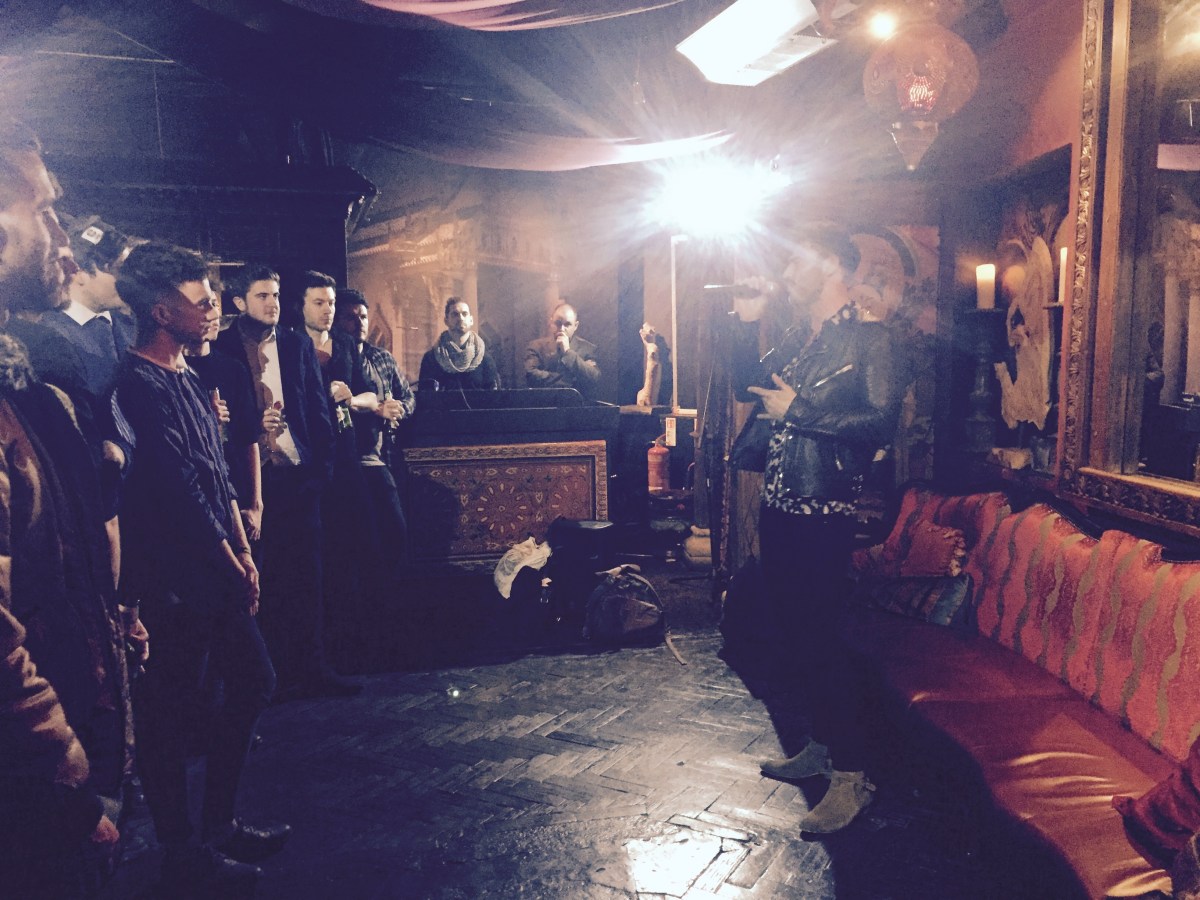 Before launching into the beautiful mid tempo song, Jake explained, in an emotional intro, that the song was written from the point of view of his brother Oliver, who lost his battle with cancer in 2012, telling the wife he left behind how hard it is to imagine her moving on without him. The gorgeous song, which is available to download on March 11, had the audience captivated throughout.

Oliver died from bone cancer when he was 19,  just after Jake’s first appearance on The X Factor. Needless to say Jake was devastated by his brother’s death and has now admitted for the first time that he turned to drink to deal with the pain.

‘I was in a dark place. I lost my dad and brother to bone cancer. It wasn’t hereditary, it was just unlucky,’ he told Loose Women. ‘I struggled with it alone, especially my brother, cos he was young. I should have been looking after him. After that, I went on a downward spiral. After Oliver passed, I did nothing, just laid on my mum’s couch, not making money, getting drunk and not remember the night before. But I didn’t want to burden my mum with it. I didn’t want to burden people with it. I just dealt with it badly. I dealt with it by drinking a lot. I drank myself stupid! It took me a year to get out of it. I said, what am I doing?’ I don’t want pity. I want people to know that people come out of it.’

Here, in an emotional and revealing interview with GuysLikeU, Jake opens up about his own terrifying cancer scare, why more men should look after their health, how he’s fallen victim to online body shakers and why he will make a great dad!

Tell us about the scare you had… When you first thought there was something wrong did you think the worst.

I’d found a lump and couldn’t help but think the worst. It was a very worrying time. Luckily there was nothing to be worried about. But I just want to encourage everyone to get to know their bodies and to try and get people to constantly keep a check of themselves. It doesn’t make you less of a man if you go to the doctors with a worry. We are all in the same boat. Cancer attacks everyone, no matter who you are, no matter your job or how much you earn, no matter where you live, it comes after all of us. I know we have many superheroes like Stand Up To Cancer, Teenage Cancer Trust and many more, trying their best to beat the bastard disease, and I’m positive that one day we’ll find it’s weakness and overpower it.

‎It was reported recently that one in two people will get cancer and that 90% of cases are due to lifestyle as opposed to genetics. Are you trying to lead as healthy a lifestyle as possible

I’m healthy because I want to live the best life I can. It’s a personal choice. My moto is everything in moderation. I refuse to feel scared or intimated by this disease.

Do you feel with having lost two loved ones that you literally make the most of very day that you can?

Absolutely. It’s the way I live my life.

‎You’ve got a great physique, do you maintain for health reasons or vanity?

One hundred per cent health. We only get one life, one body and we should look after ourselves. Since losing members of my family, I live every day as it comes, but I want to live a long life, which means making the right life choices. I’m no Gwyneth Paltrow, but everything in moderation is key.

Blindfold is available on March 11

Jake is the face of Teenage Cancer Trust