‘I’m so proud my Bearded Brutes inspired people to come out!’ 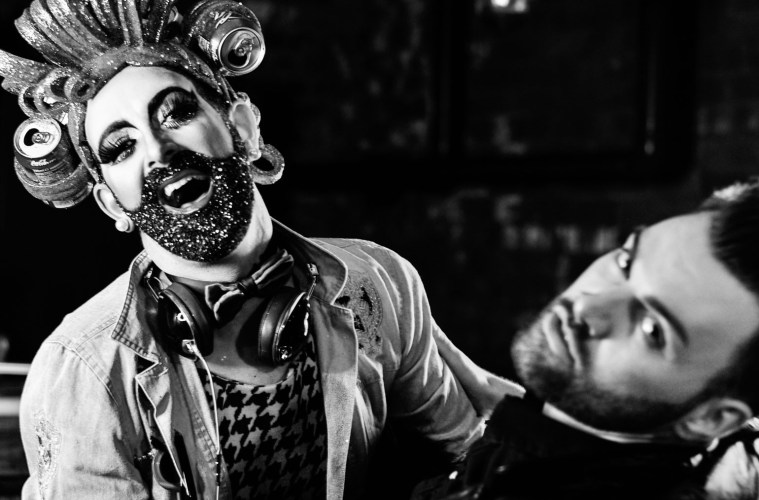 A few weeks back we introduced you to artist and photographer Mark Leeming and helped launch his amazing Bearded Brutes art project. Since then, the world has sat up and taken notice of his stunning images and as a result the talented chap has been inundated with offers to exhibit his fantastic pictures across the globe. 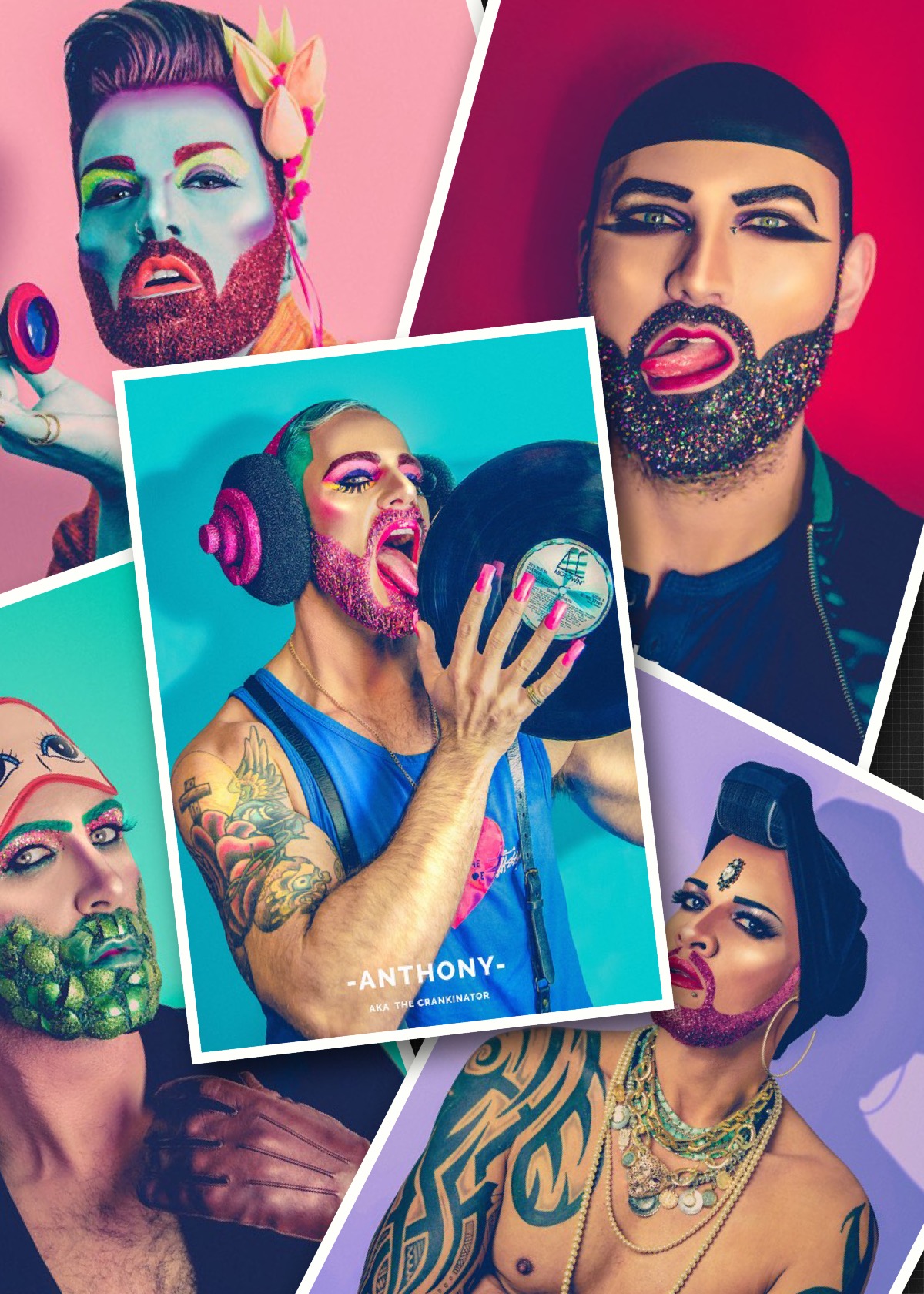 We caught up with Mark to find out what has happened since GuysLikeU debuted his collection and who how you can get up close and personal with these sexy Brutes!

What has the reaction been like since we ran the pics?

The reaction since you first featured the brutes has been nothing short of amazing! Talk about snowballing! Seriously I have had so much positive feedback, comments and emails of praise about the whole collection. What started of as a very small capsule collection of about five images has turned into a really exciting body of work. What kind of comments have you had?

I have mainly had amazing comments, some even saying it has helped them to come out to family members which I just find so surreal but kind of awesome too. I never expected this project to touch so many people and reach out to those wanting to have a more positive approach to life and be the person that they truly and honestly want to be. I have had some negative, but that comes with the arts territory, it is all totally subjective and I was never going to please everyone with this. It does challenge opinions and beliefs to an extent I guess. I never knew there were people who hated glitter….what’s that all about ha?! Have you had people come forward to take part?

Ha, I was literally inundated with requests after the first five or six had been posted on social media and after the site went live it just boomed! I have had to decline quite a few requests but vowed to use them in the upcoming projects so everyone can hopefully have a go ago being part of something collaborative and creative. 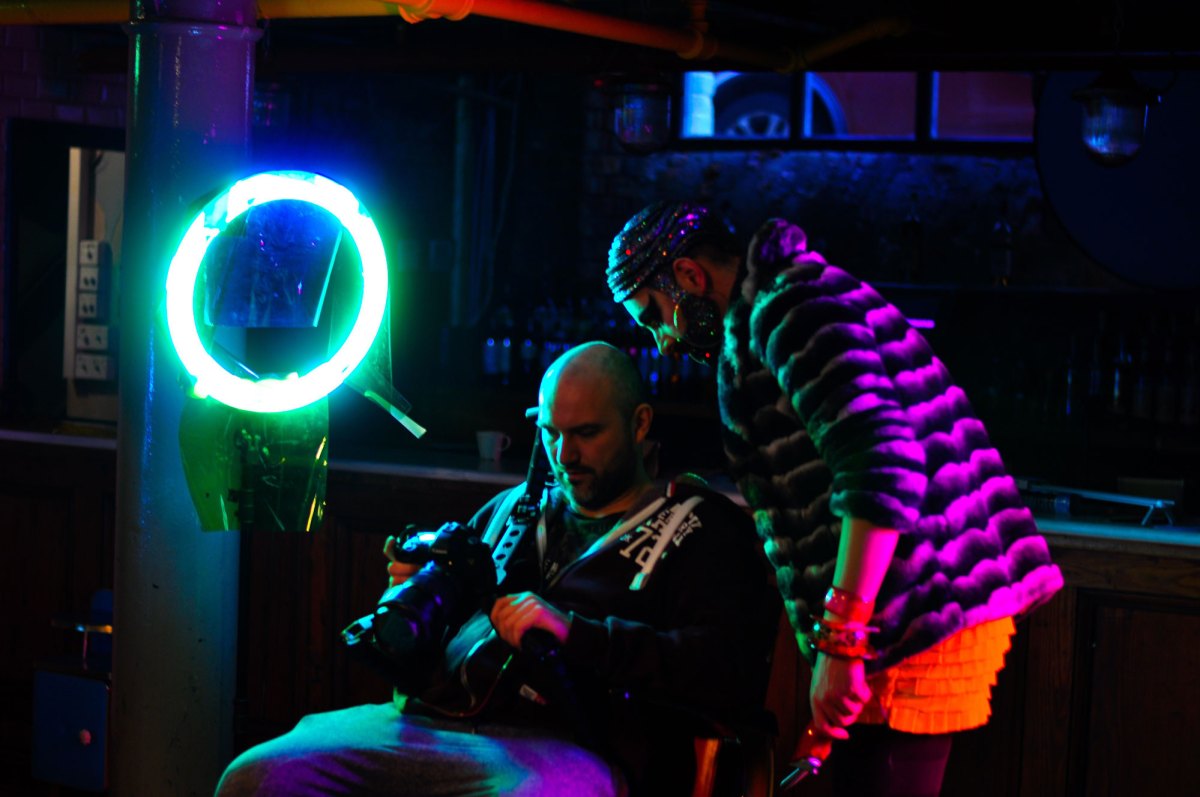 Any celebs been in touch?

Ha not as yet…but who knows eh? I hope to spread to brute word and love globally so there may be a celeb collaboration, you never know…..

Tell us about where you are showing off these amazing pics?

The official launch takes place in the heart of the Northern Quarter in Manchester at Kosmonaut on Thursday 17th March. I can not thank Kosmonaut enough for giving me this amazing venue and being so cooperative and as excited about the launch as I am! They have literally done everything and anything to make sure that the night goes off with a bang. They also kindly let us use the space to shoot our amazing promo video last week which I am super proud of. All the crew involved gave 110% that day and it was a long ass day! 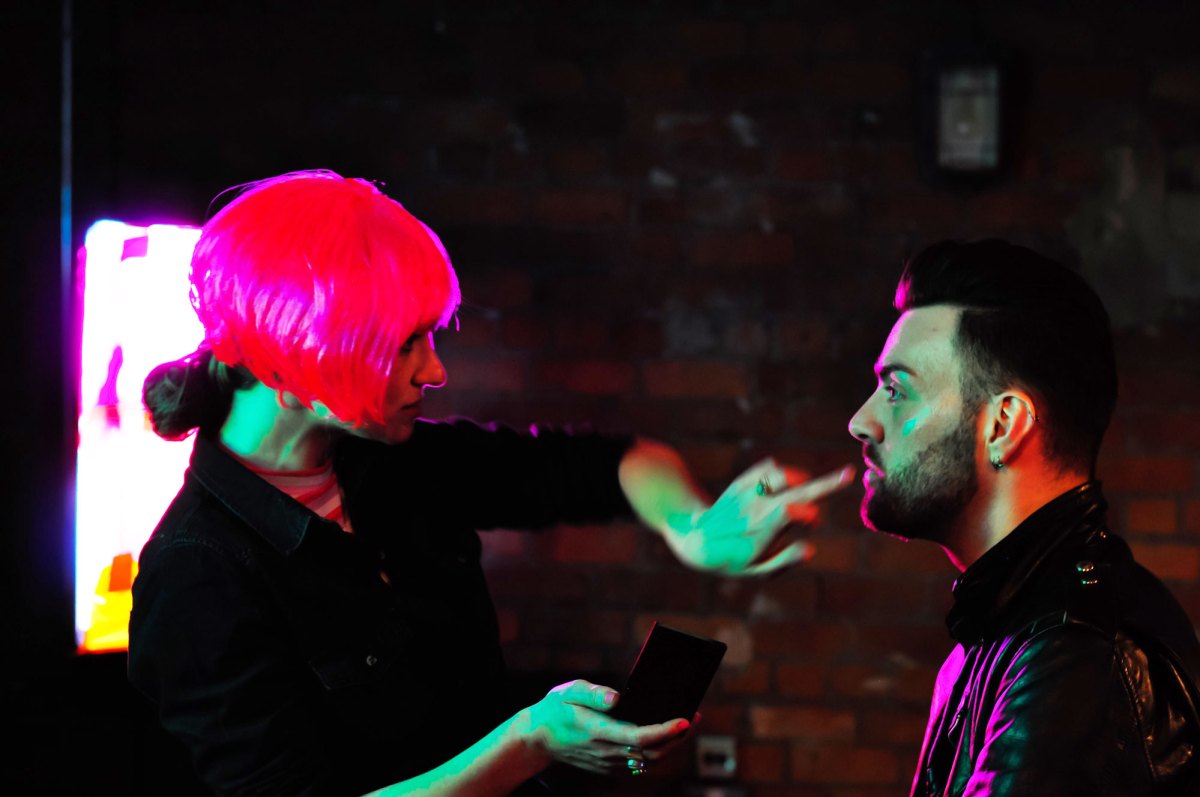 Is the exhibition going to get bigger?

Who knows? Every day it seems to be manifesting into something else, bigger and better. I have had so many people contact me in LA, Bulgaria and London to exhibit the Brutes at so far. It’s just a crazy, exhilarating and exciting time for me.

How can you expand the idea of Bearded Brutes?

I am juggling with quite a few ideas at the moment, some promotional and some as more merchandising. There is an 18 month calendar in the works and also a few other things which I can’t discuss yet and we are still in talks but let’s say one of them would be having a brute literally on your ass! Who could say no to that? 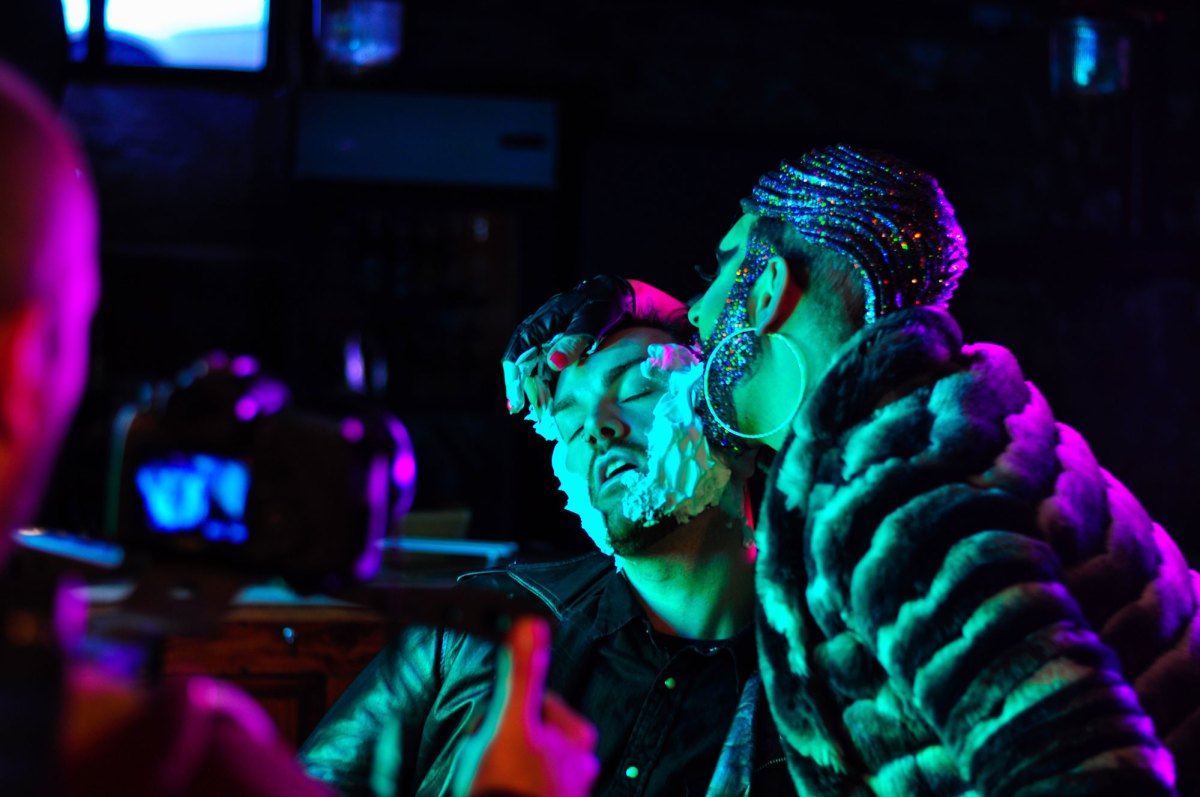 Certainly not! Will there be a coffee table book?

This is one of the most talked about pieces of merchandise and I am in talks with a few publishers and one of the Brutes about putting this together. It is possible that we may start a Kickstarter for this as it is an entirely separate project really and would need a lot of thought. I need to make sure there is enough of a want for it first, but glittered guys as you sip your espresso…there are worst ways to start a lazy Sunday afternoon I guess.

Are you already thinking about your next project?

I am. I have a firm idea in my head and if I can pull it off I think it will be visually stunning and also a very quirky way to ‘release’ art to the public. It’s kinda quirky. This will only be started though towards the end of the year. I have my test subject pencilled in, so it’s exciting. For now though I need to concentrate my efforts on my Brutes. Five months in the making, it’s time to show them off I think…

For more info about upcoming exhibitions check out www.beardedbrutes.com