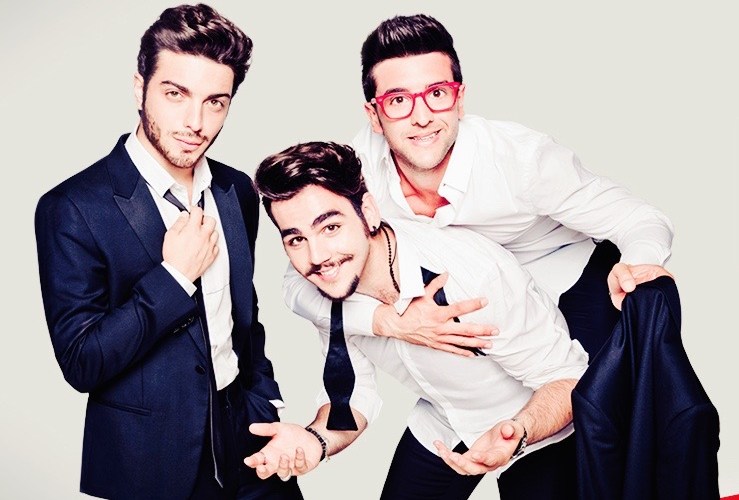 Gorgeous Il Volo, last year’s Italian Eurovision entry, are coming to London for a one off show at the Palladium on June 3!

Hey boys, cast your mind back a year or so and you may remember these three rather dashing young bucks singing their hearts out on the Eurovision stage in Austria.

Il Volo captivated the world with their majestic tune Grande Amore, which saw them placed third overall on the night (but actually voted first by the viewers at home!).

But not only were they vocally sensational, they were super hot – although they weren’t always (see below!). And now we Brits have the chance to experience their magnificence in real life. Why? Because swarthy hunks Piero Barone (tenor), Ignazio Boschetto (tenor) and Gianluca Ginoble (baritone) are perform some of their greatest songs at the London Palladium on June 3 as part of their 50 date world tour. Their visit also marks the May 27 release of their album, Grande Amore, which includes their triumphant Eurovision track. The group were originally discovered on an Italian TV talent show – looking remarkably different to how they look now (see below) – and went on to release two multi-platinum albums which were massive hits in Europe and the US. The fellas were also nominated in the Latin GRAMMY for Best New Artist and Best Pop Album by a Duo or Group. 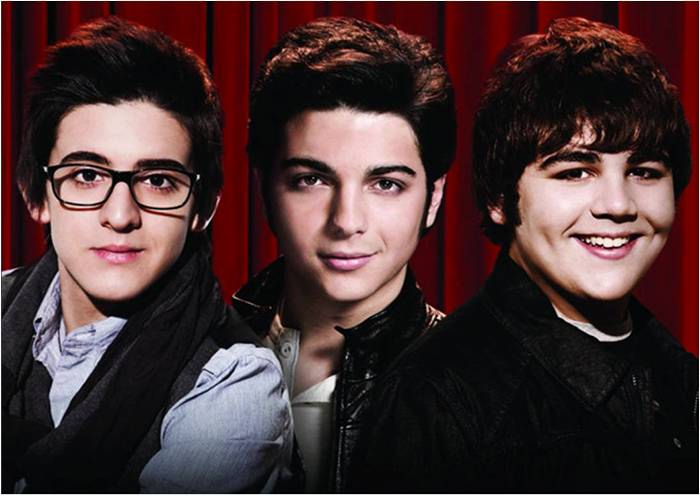 But hey, enough PR piffle, who cares about about stats – unless, of course, they’re inside leg measurements. For now, simply check out some of the guys’ most fabulous moments. Let their impressive vocals captivate you and their videos dazzle you into a wild frenzy.