EXCLUSIVE Vangelis: “Boy George and I are JUST friends!” 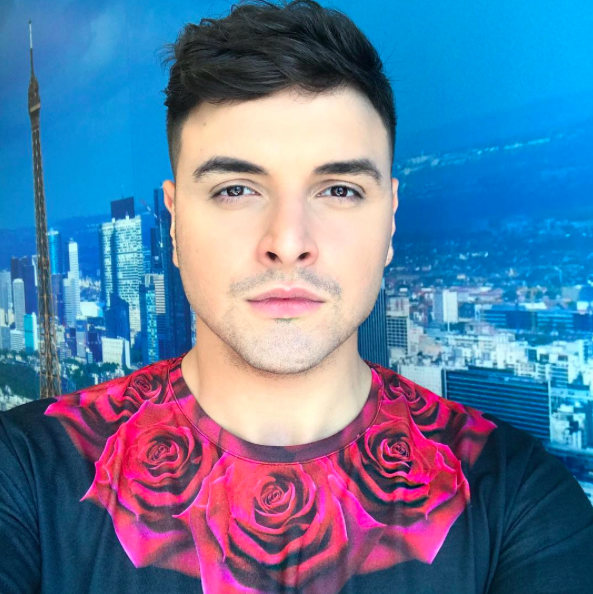 Vangelis has been working with Boy George on new music. But that has sparked speculation that perhaps there is more to their friendship than meets the eye. GuysLikeU met up with the singer to find out the truth…

Can two gay guys just be friends? Or is it inevitable that at some point, some day, one thing will lead to another and bang – two become one?

Well, it’s an age old question that gay guys have been debating for yonks. And it’s a question poor old Vangelis from The Voice has had to answer a fair bit recently now that he has started working with music legend Boy George.

Since he appeared on the talent show, the handsome and talented singer has been working closely with the 80s pop supreme on new music and has formed a great working relationship.

But that hasn’t stopped some folks from speculating about their close friendship. 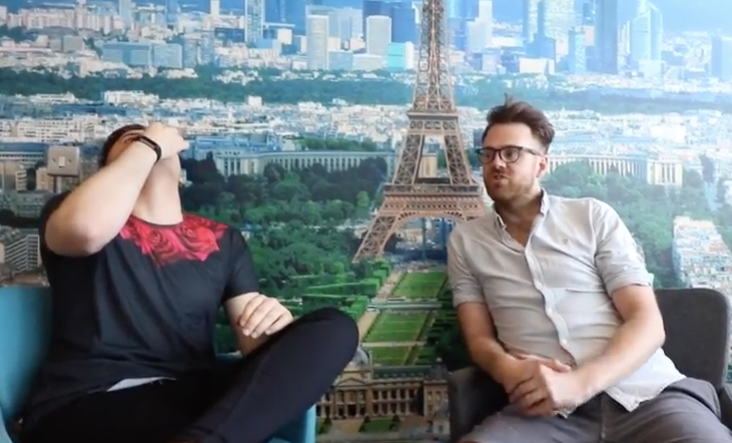 “Some people have thought that because we are both gay – but honestly, we literally friends,”  the Londoner explained when asked if he thinks George fancies him. “I’m not his type anyway. But we always discuss boys.” When asked if pals had ever dared question whether or not there was something going on between the two of them, he replied: “I have had some friends who have asked in the past and I’ve been like ‘no!’

“He can get anyone he wants. There are always good looking guys surrounding him. He’s just working me for my voice and the music.”

Well, that clears that up then!

Elsewhere in the interview, Vangelis talks about why he thinks The Voice doesn’t seem to produce any stars, the catty antics back stage, the amazing support he has received from Boy George and much much more….

Watch the interview here, in what looks like WobbleVision!

Vangelis’ collaboration Sweet Dreams with Retrophobia is out now.

Listen to it here: